Amrita Rao is one of the Bollywood actresses who has been always praised for her splendid acting skills. Though the actress took a break from the industry while questing for good scripts, Amrita is now returning on the silver screen with Abhijit Panse's directorial Thackeray alongside Nawazuddin Siddiqui. The 37-year-old actress, who has been a part of hit films like Satyagraha, Jolly LLB, and Main Hoon Na to name a few, will now essay the role of Meena Tai in the film Thackeray.

To promote her forthcoming biopic drama, Amrita is recently making headlines for her sartorial choices. Singh Saab The Great actress while wearing traditional outfits is looking stunning in film's promotional looks. In the first chosen look, the actress is spotted in an ethnic saree with a pretty blouse in a bold hue of pink. For the second one, Amrita is wearing in a contrasting set of skirt and top again donning a traditional look.

Check the pictures below: 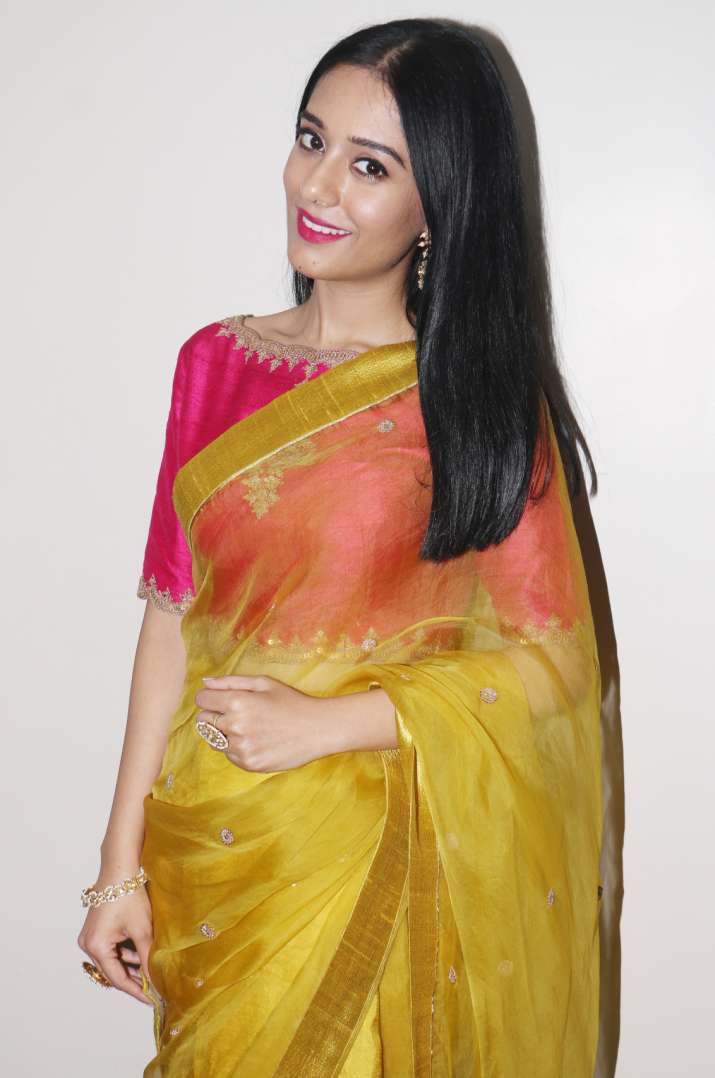 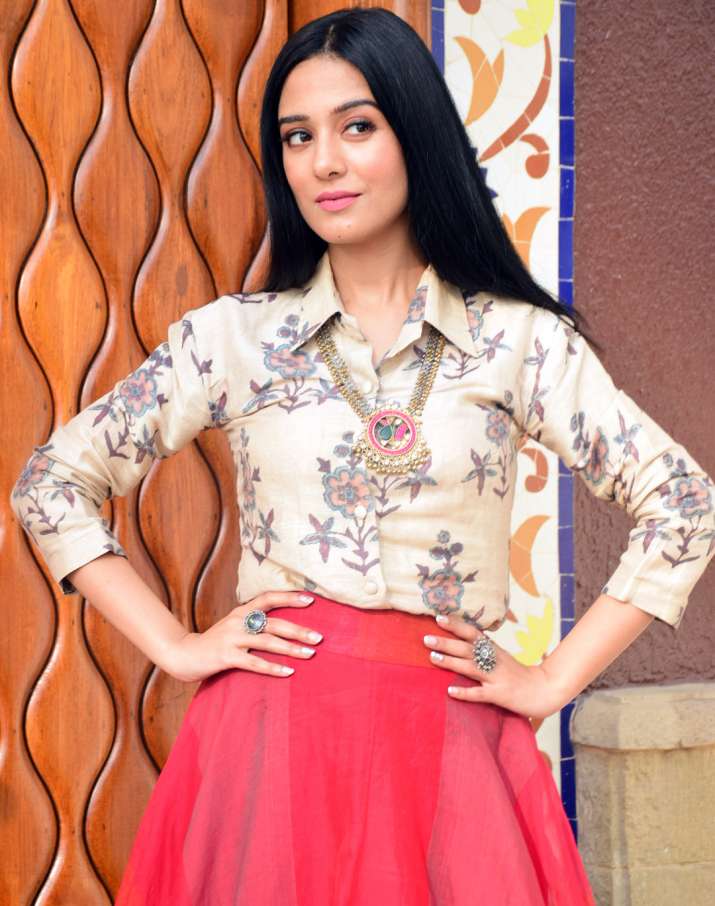 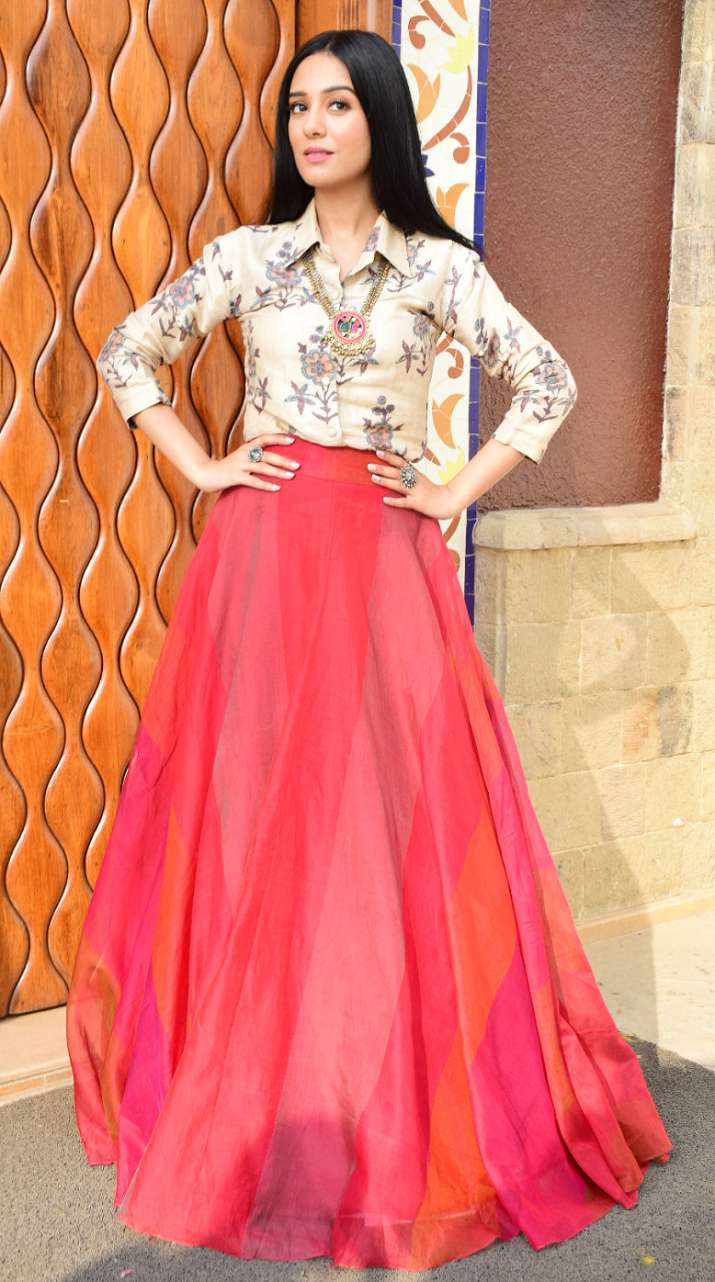