The time of the year when the telly world comes together to honour the stupendous performances by the television stars throughout the year, has come. Yes! we are talking about Zee Rishtey Awards, which are happening today (on Saturday). Several celebs were seen honouring the red carpet for the event including Tujhse Hai Raabta actors Reem Shaikh and Sehban Azim. The couple has been the talk of the town for their impressive on and off screen equation.

In the pics, Reem looked beautiful in her pastel coloured, thigh slit gown. While Sehban wore a wine coloured suit which he had paired with a black t-shirt and a pair of formal shoes. The Tujhse Hai Raabta duo was, slaying on the red carpet and made a perfect pair as they posed for the paparazzo. 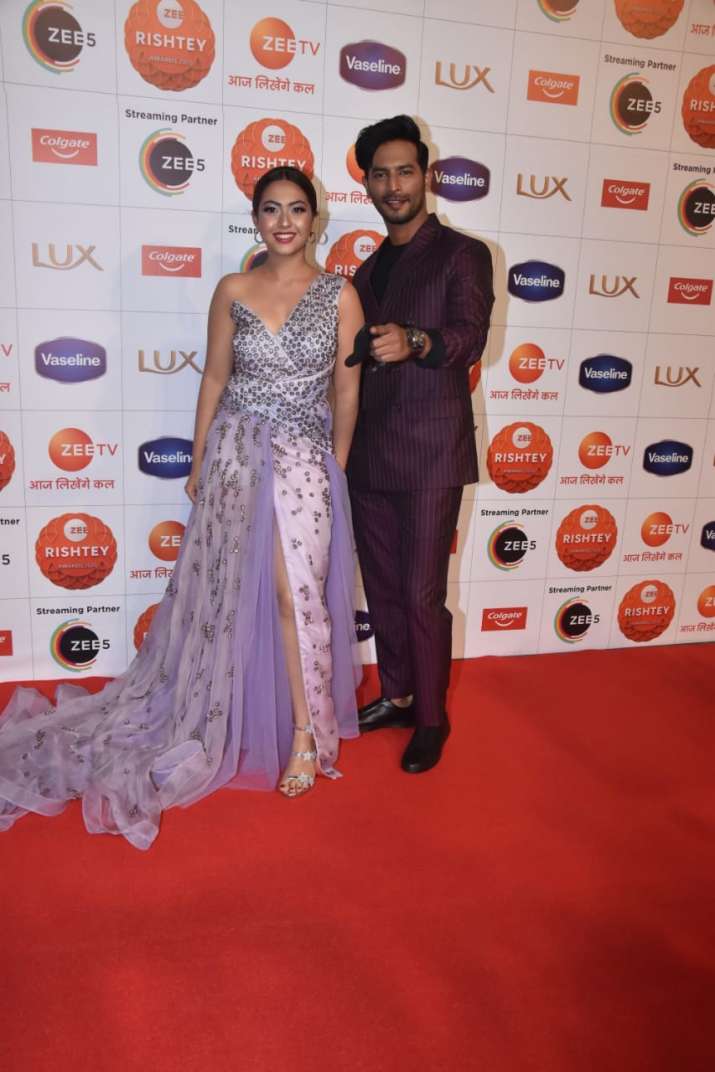 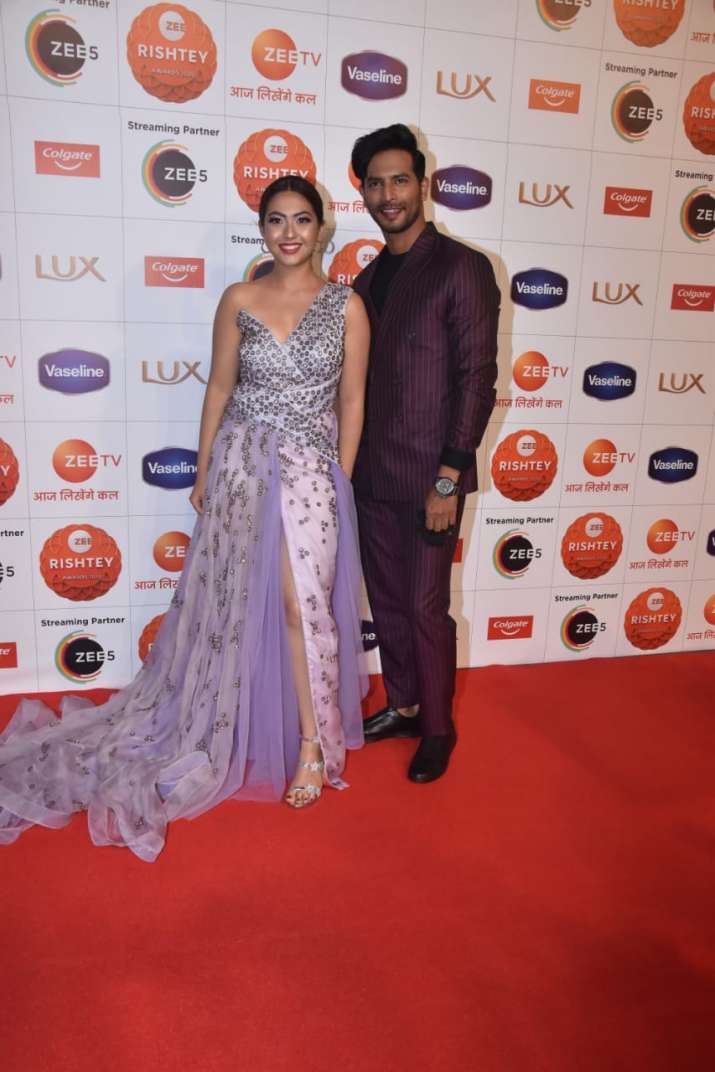 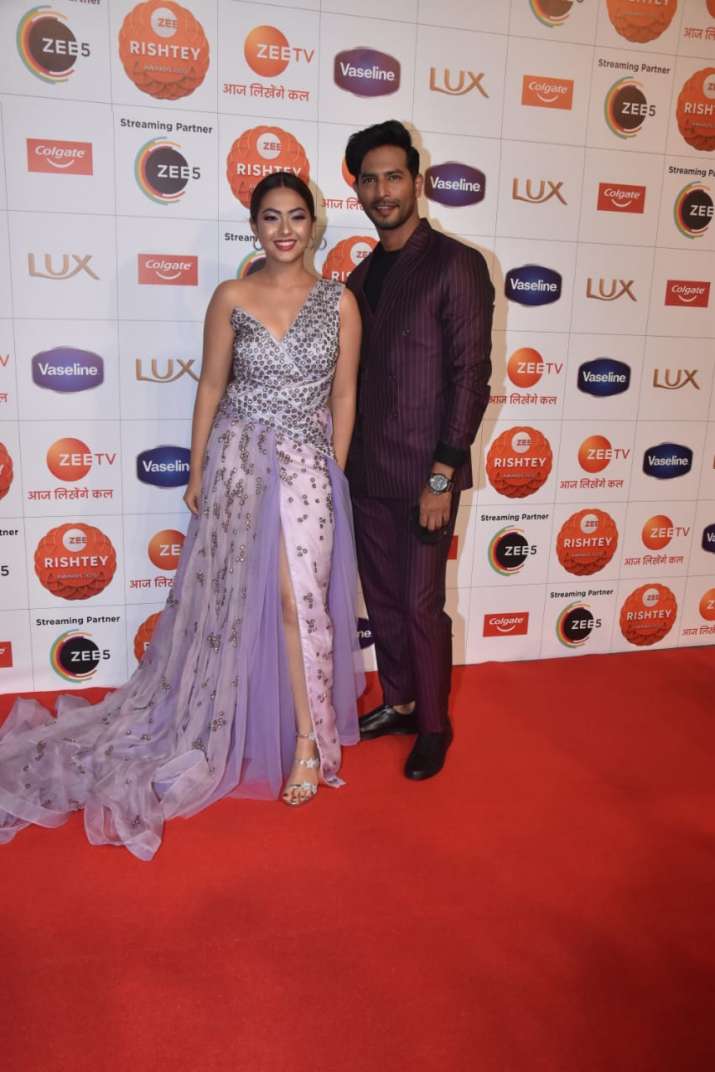 Meanwhile, the duo are 'Tujhse Hai Raabta' lead actors and their serial has been performing very well on the TRP charts. They play Malhar and Kalyani in the show. A few days back, #KalMa trended as the two were winning all the praises for their chemistry.