Ishqbaaaz Producer Gul Khan opens up about bringing Ishqbaaaz 2 on Television with Nakuul Mehta and Surbhi Chandna as Shivaay and Anika.

Nakuul Mehta and Surbhi Chandna’s role as Shivaay and Anika in the show Ishqbaaaz won million hearts. The show during its runtime of two-and-a-half years managed to grab a lot of attention because of the interesting storyline, characters, beautiful costumes, makeup, twists and turns etc. It also came up with another season where Surbhi was replaced by Niti Tylor. Well ever since the show got over the fans have been requesting the producer Gul Khan to bring the two together in Ishqbaaaz 2.

From quite some there were rumours abuzz saying that Ishqbaaaz 2 is in the making for which the actors have also been approached. Well now the producer has finally taken to her social media and revealed the truth. Gul in her latest post wrote that she isn’t coming up with Qubool Hai 2, Ishqbaaaz 2 and Iss Pyaar Ko Kya Naam Doon 4. She captioned the post as, “That will save everybody a lot of energy." 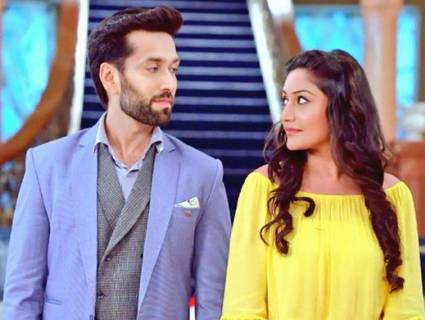 As soon as she posted the update, actor Kunal Jaisingh who played the role of Shivaay’s brother Omkara commented and said, “Hahaha oh damn I was just about to call you to see if you have work for me.” Check out his comment here: 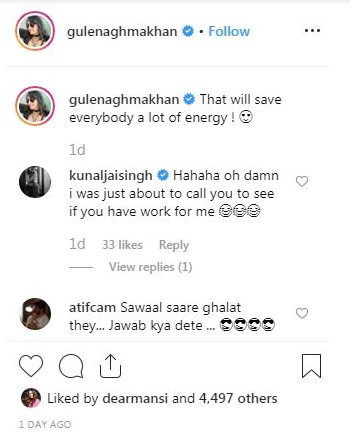 Talking about the lead actress Surbhi, she is these days seen playing the role of Ishani in Star Plus’ Sanjivani 2. For Nakuul, he has not announced any new project till date.