The prestigious Lux Golden Rose Awards 2018 was held in Mumbai on Sunday. The entertainment quotient of the night was taken a notch higher with stage performances of actors like Janhvi Kapoor and Ishaan Khatter, and Alia Bhatt and Varun Dhawan, glimpses of which made their way to the internet. Many Bollywood biggies including Aishwarya Rai Bachchan, Alia Bhatt, Varun Dhawan, Akshay Kumar, Rekha, Kajol and Jacqueline Fernandez graced the event with their presence. Several gen-next stars including Ishaan Khatter and Janhvi Kapoor also attended the award night. (Click Here to Read this story in Hindi) 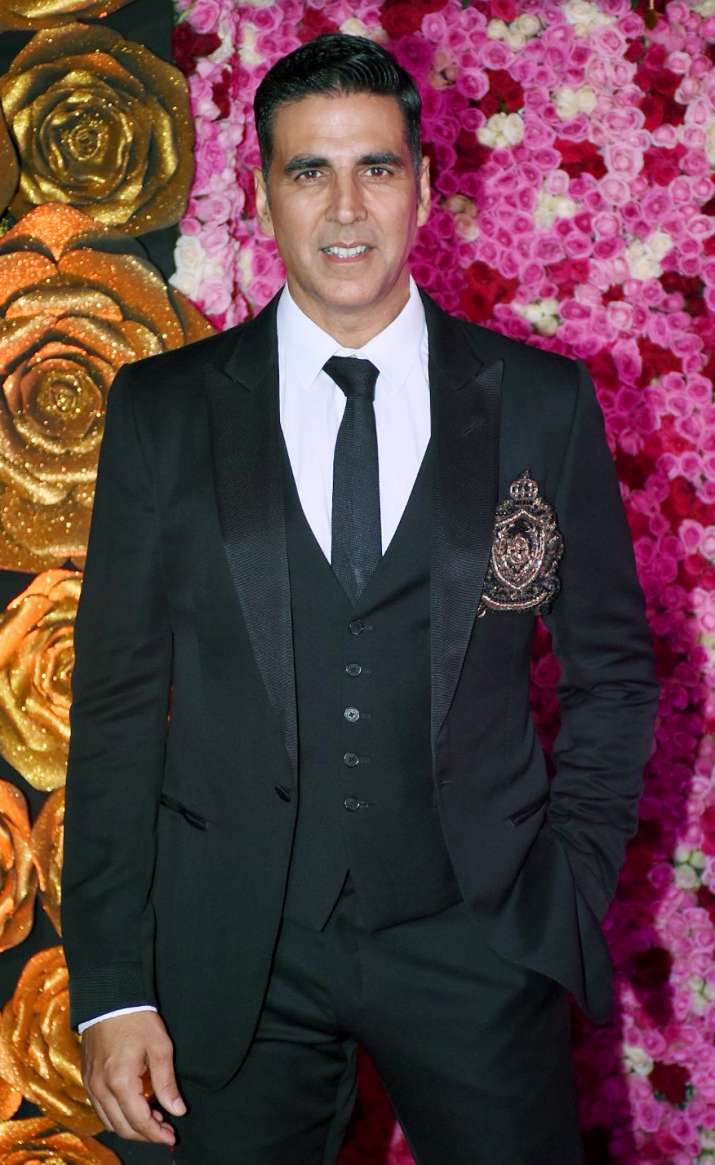 Here are the key highlights of Lux Golden Rose Awards 2018

Among the many awards given, Aishwarya Rai Bachchan was honoured with the Timeless Beauty Award. The actress accepted the award with utmost grace and in her thank you speech, veterans and contemporaries like Hema Malini, Rekha, Zeenat Aman, Madhuri Dixit, Kajol got special mention.

The award was given away by Shah Rukh Khan and when King Khan is on stage, we can expect nothing less than his witty humour followed by laughter among the audience. While sharing the stage with Aishwarya, SRK recalled their Devdas and Mohabbatein days. 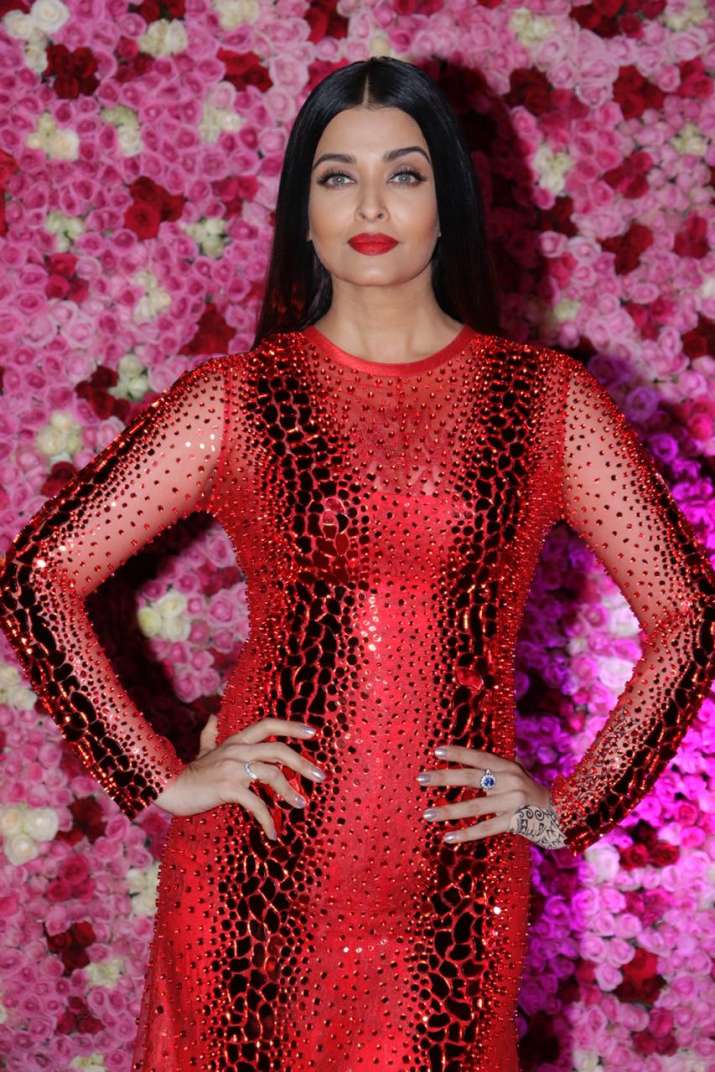 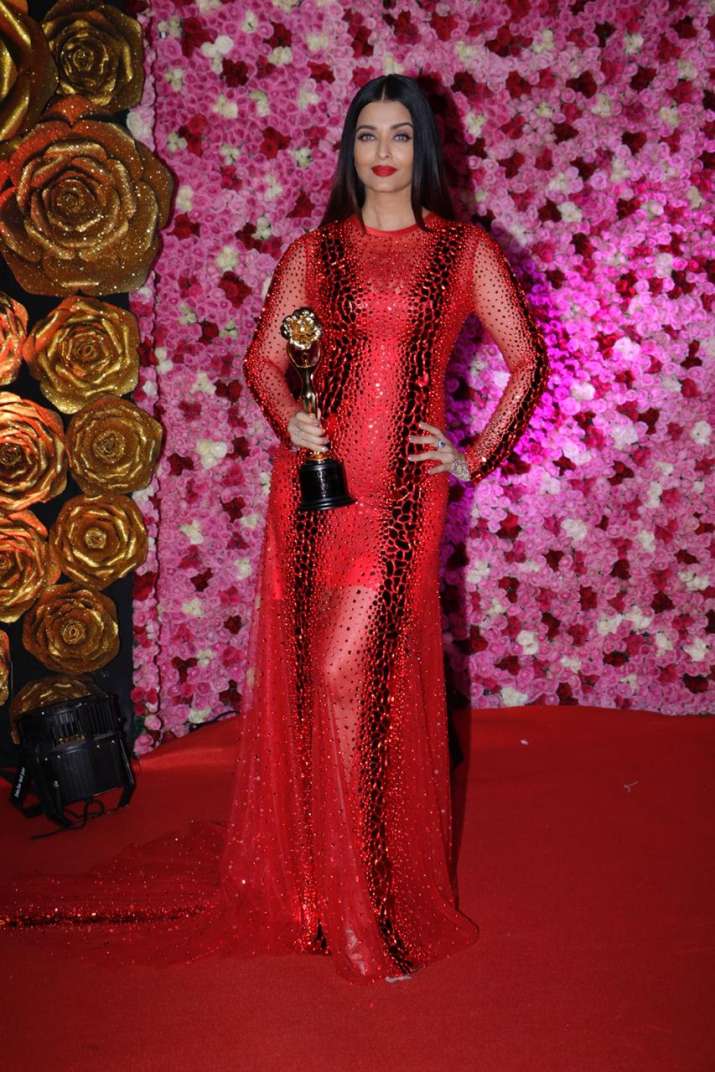 Alia Bhatt accessorised her look with minimal jewellery and styled her hair in loose curls. Her on-point makeup made her look even more gorgeous. 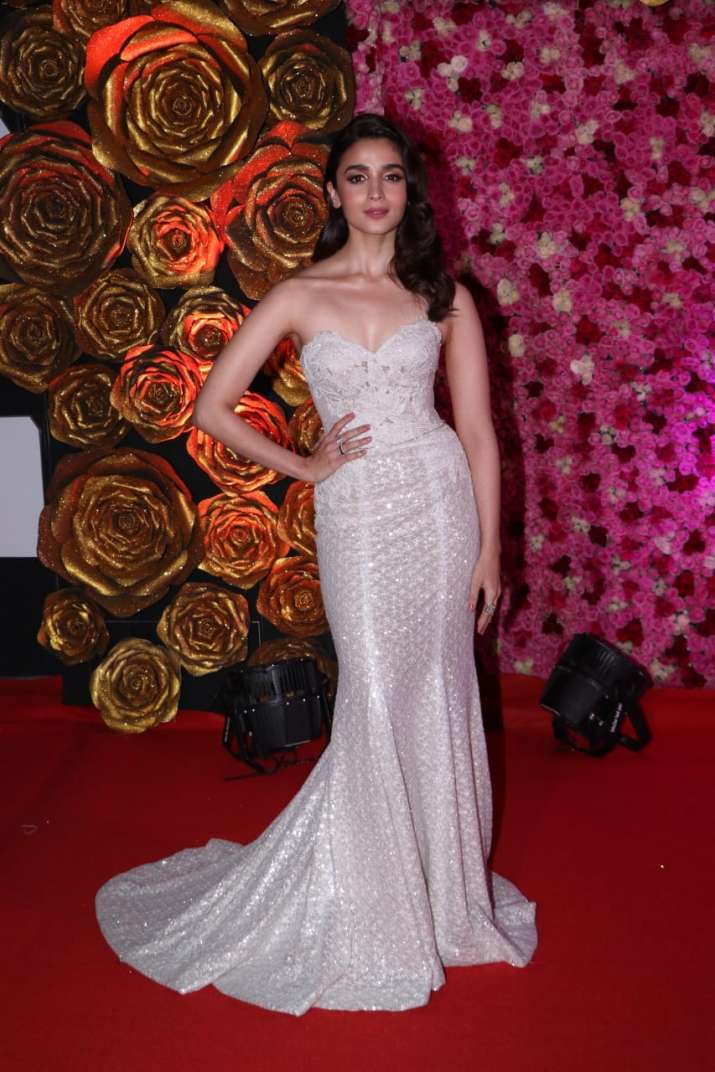 For the Lux Golden Rose Awards, Kareena chose to wear a pink maxi flared dress. With her hair tied in a bun and make-up on fleek, Kareena looked like a vision. 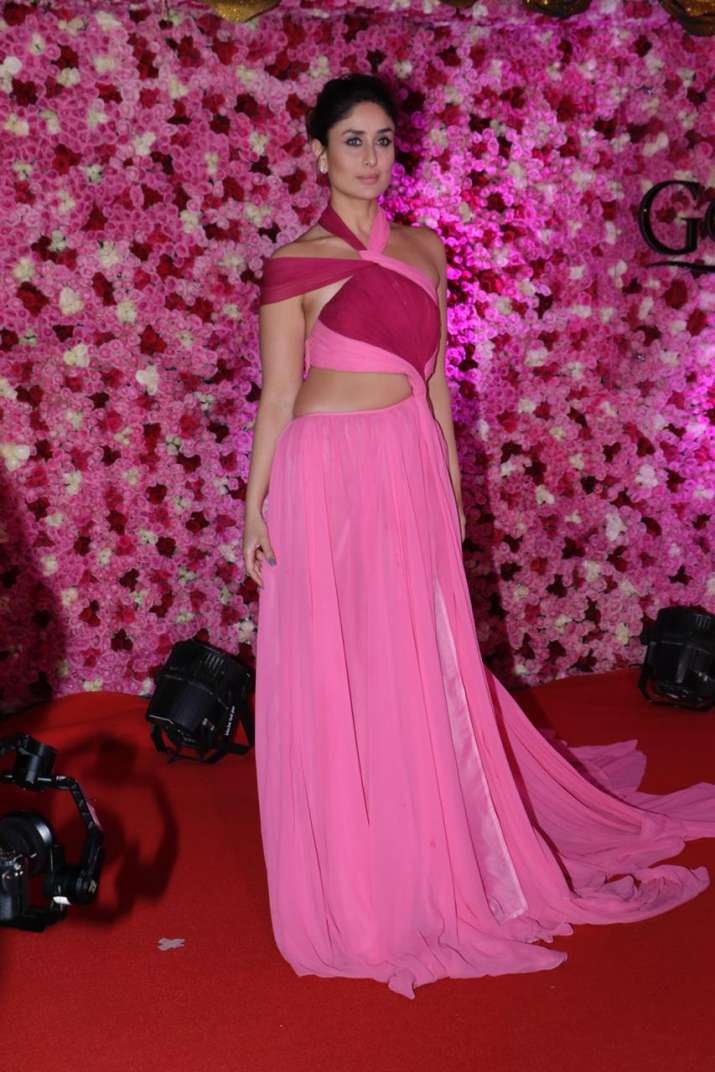 It won't be wrong to say that Janhvi Kapoor, who made her Hindi film debut earlier this year with Dhadak, has become B-town's favourite. Not only this but with her chic sense of style she has also become a trendsetter for many millennials. 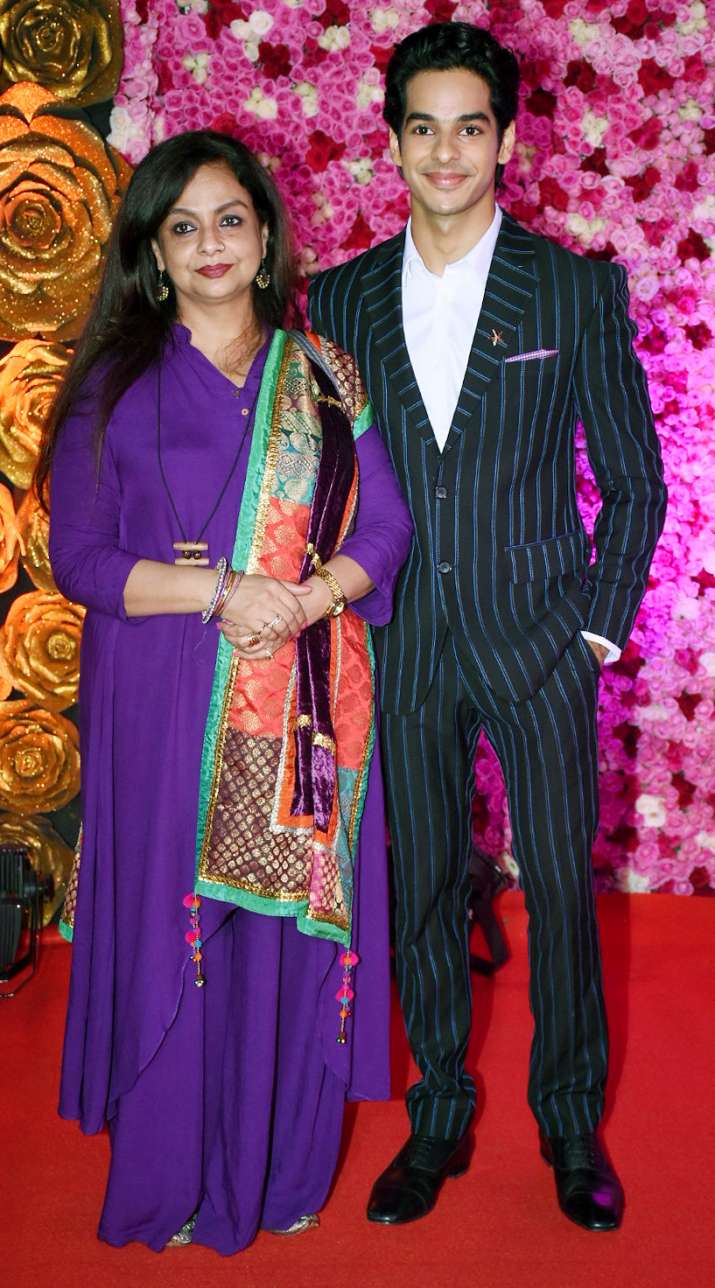 Arbaaz Khan also attended the event with girlfriend Giorgia Andriani. Arbaaz and Giorgia have been together since a couple of months and have been making frequent public appearances off-late. They attended Diwali bashes hosted by B-Town celebs together and Giorgia is spotted with Arbaaz at events hosted by the Khan family. On the red carpet, Arbaaz Khan donned a black suit whereas Giorgia looked stunning in a black gown. She rounded her look with open hair and bright red lipstick. The couple posed for photos with Helen who was honoured at the event.