Kangana Ranaut has expressed her disappointment with Alia Bhatt for quite a few times. Kangana is upset with Alia as she didn't come forward to support her directorial debut Manikarnika: The Queen of Jhansi. Though Alia had said that she will personally apologise to Kangana, it seems that the Manikarnika actress is in no mood to mend the ties. Kangana has launched a fresh attack on Alia, calling her Gully Boy performance mediocre.

Recently, an entertainment portal ran a poll asking fans to vote for the best performance by female actor in 2019 so far. Kangana defeated Alia as she got 37 per cent vote compared to the Gully Boy actor who stood second with 33 per cent. When Kangana was contacted to react on the same, she said that she is embarrassed for being compared to a mediocre performance. Kangana even asked media to stop pampering star kids.

''I am embarrassed...What is there to beat in Gully Boy performance ....same snappy muh phat girl... Bollywood’s idea of a fiery girl, woman empowerment and good acting, spare me this embarrassment, please. Media have taken filmy kids love too far. Stop pampering mediocre work or else bar will never be raised,'' Kangana said. 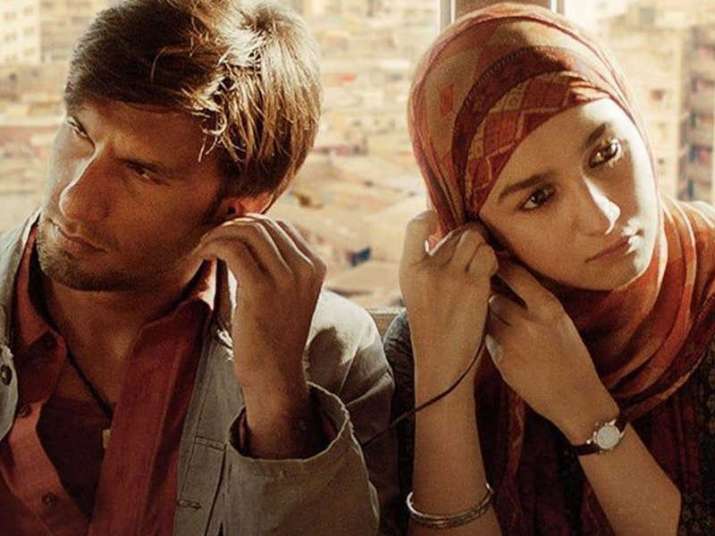 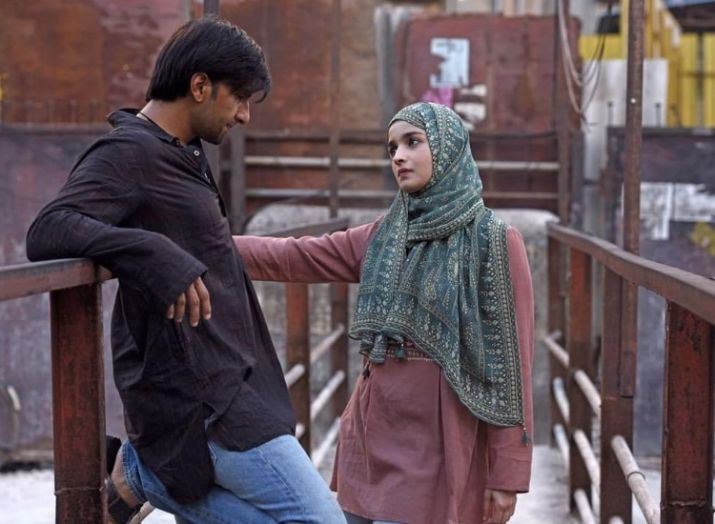 Alia played hot-headed Safeena in Gully Boy. Her performance was loved by critics and audience alike. Zoya Akhtar's Gully Boy minted over Rs 100 crores at the box office. On the other hand, Though Kangana Ranaut's Manikarnika got mixed reviews, her performance was showered with praises.

Earlier, Kangana lambasted Alia and other popular stars for not voicing their opinions on political and social issues.

Meanwhile, Varun Dhawan recently reacted on nepotism war between Kangana and Karan Johar that has been on since last couple of years. In an interview, the October actor said, "The war (about nepotism) between Karan and Kangana is just a time pass, it is a different thing. And I am actually enjoying whatever that is happening between Kangana and Karan, it is not their personal dispute."

On the professional front, Kangana will next be seen in Mental Hai Kya. She is currently shooting for Ashiwny Iyer Tiwari's Panga. After which she will start working on Jayalalithaa biopic. The actress will soon announce her next directorial.

"I'm on the verge of announcing my next directorial venture. It's an action film an epic drama. It has taken a lot of my time. Currently, we are putting everything in order, but we have locked the script. We'll be doing a photoshoot soon after which we plan to release the poster too," Kangana said in an interview.