Deepika Padukone donned the most gorgeous red, rust and gold saree, typical of a Konkani bride.

One of the biggest event of the year was Deepika Padukone and Ranveer Singh’s wedding. The two got married in an intimate ceremony at Villa del Balbianello in Lake Como, Italy. The two tied the knot after 6 years of relationship on November 14-15. Deepika and Ranveer married as per two traditions, Konkani and Sindhi. The couple released their wedding pictures and we have to say they are indeed a match made in heaven.

After the wedding was over, everyone was curious to know who was the designer behind the newly-weds’ attire. Later when the couple released their first pictures, it became known that it was Sabyasachi Mukherjee who had dressed Deepika and Ranveer. 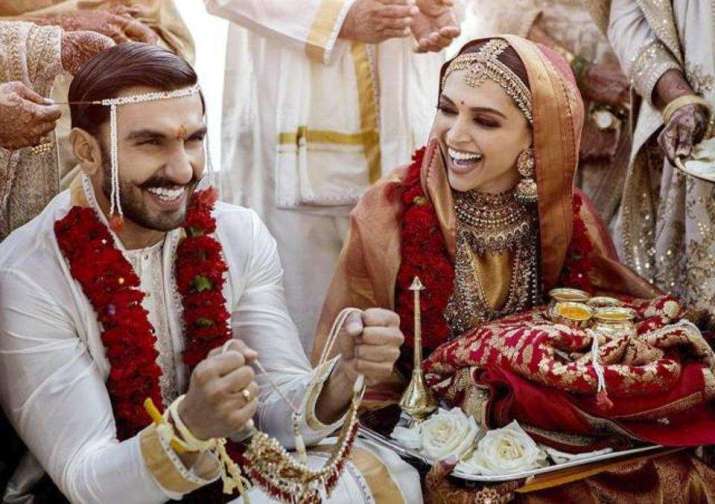 Now, on the day of the reception, Sabyasachi took to Instagram to reveal an important fact about Deepika Padukone’s Konkani wedding saree. As per Konkani rituals, the bride’s mother gifts the wedding saree to the daughter. 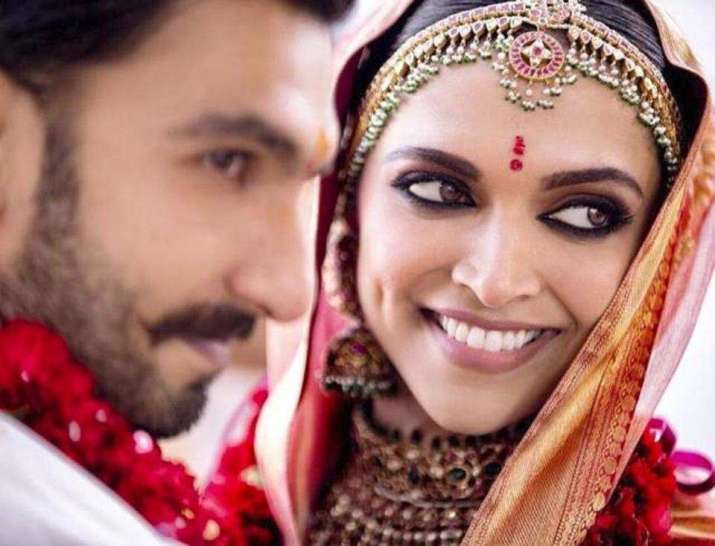 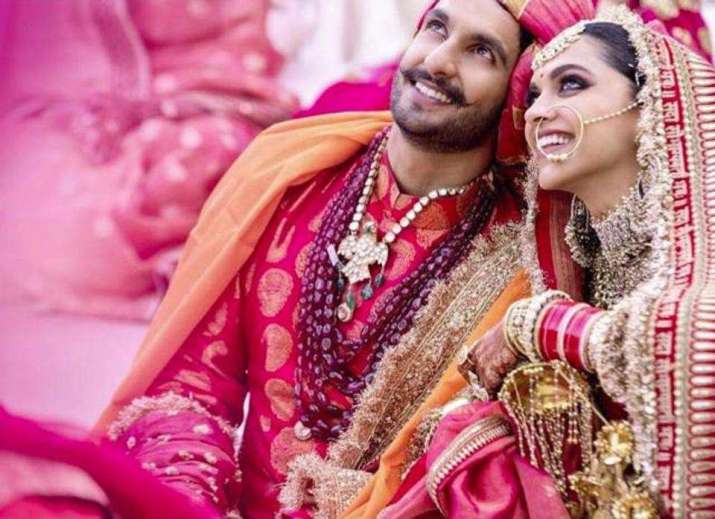 “As per Konkani traditions, the bride’s saree is gifted to her by the mother for her wedding. Deepika’s wedding saree was given to us by her mother- Mrs Ujjala Padukone. We have received information that the saree was bought from Angadi Galleria, Bengaluru and we would like to give them due credit for the same.” Well, the outfit was surely traditional and made the bride look like a dream", Sabyasachi wrote on Instagram.

Deepika donned the most gorgeous red, rust and gold saree, typical of a Konkani bride. The beaming bride accessorised her wedding saree with jaw-dropping traditional jewellery -- a statement mathapatti, layered necklaces and jhumkas in jadau, pearls and emerald -- from the Sabyasachi Heritage Jewelry collection. Her striking wedding look appropriately reflects her heritage, while embracing her Bollywood star and style icon status.