New Delhi: Shakti Kapoor is one of the few actors in Bollywood who have acted in over 700 movies. Though, he was rarely seen as a lead actor in these, his performances were the topic

New Delhi: Shakti Kapoor is one of the few actors in Bollywood who have acted in over 700 movies. Though, he was rarely seen as a lead actor in these, his performances were the topic of discussion long after audiences left the theatres.

His struggling years in Bollywood came to an end in the year 1980-81 when he his two movies ‘Qurbani' and ‘Rocky' garnered immense success. After that his role of key villain in movies like ‘Himmatwala' and ‘Hero' attracted attention towards him in the tinsel town. During that period there reigned only two actors who were the best villains, Shakti Kapoor and Amrish Puri.

However, Shakti Kapoor didn't limit his talent to playing only negative shades.  He smoothly transited from being the most hated villain of the 1980-1990's to being the most loved comic character of the last decade of 20th century.

As the multi talented actor turns 57 today, we bring to you a list of 5 characters that have been immortalised by him. 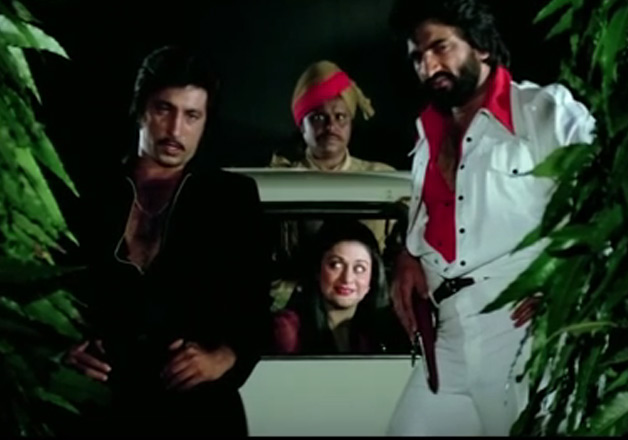 The classic ‘Qurbani' was declared the biggest hit that year. This Feroz Khan directed movie also turned the stars in favour of Shakti Kapoor. As the evil Vikram, Shakti Kapoor delivered a powerful performance. He breathed fresh air to the image of the villain. His revenge seeking character was phenomenal which did not fade away in the presence of a bigger antagonist Amrish Puri.

‘Himmatwala' was one of the most successful movies of superstar Jeetendra's career. Audiences loved his portrayal of a love struck man who was on his way to right the wrongs. Another actor who grabbed the attention was Shakti Kapoor. As Shakti Gopaldas, the evil son of a powerful man in the village, he was despised by viewers, pointing towards a wonderful performance. 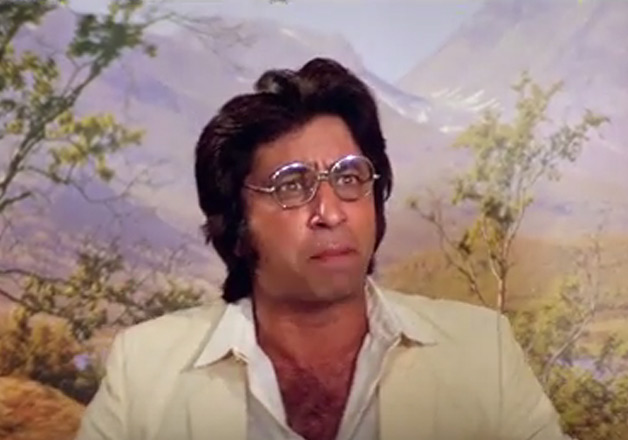 For the decade preceding 1990, Shakti Kapoor was the villain everyone feared. After that, he became the comic sidekick to the hero who spread a laugh riot. Still remembered as one of the best performances by Kapoor, Nandu was the character, without whom the movie would have lacked soul. His ‘naada', the way he spoke, ‘Main hoon Nandu sabka bandhu', earned him the Filmfare Award for Best Comedian.

‘Andaz Apna Apna' might be treated a cult comedy movie today, but the movie failed at the box office then. The presence of stars Aamir Khan and Salman Khan couldn't save it either. Looking back, if there is one character in this movie which is irreplaceable it is Crime master Gogo.  His attire, his epic dialogue ‘Aankehin Nikaal Ke Gotiya Khelunga' and the mindless team he was the leader of, made this character by Shakti Kapoor the most unforgettable one.

We wish the legendary actor a very happy birthday!