Sanjay Dutt is gearing up for the release of his upcoming film Bhoomi. The movie is all set to hit the screens on September 22.

Actor Sanjay Dutt is all set to make his comeback with filmmaker Omung Kumar’s directorial venture Bhoomi and once again the focus of movie buffs has shifted to his personal life. This is also known to all that Rajkumar Hirani is making a film on his life. Thus, it is quite evident that people will soon get to know different aspects of the actor’s life.

Did you know the actor’s ex-wife Rhea Pillai was once saved by superstar Shah Rukh Khan’s wife Gauri Khan? Rhea’s marriage with Sanjay hit rock bottom and she started dating tennis ace Leander Paes. But, with mud-slinging and legal battle involved with the custody of their daughter, an important revelation was made by Rhea in 2014. 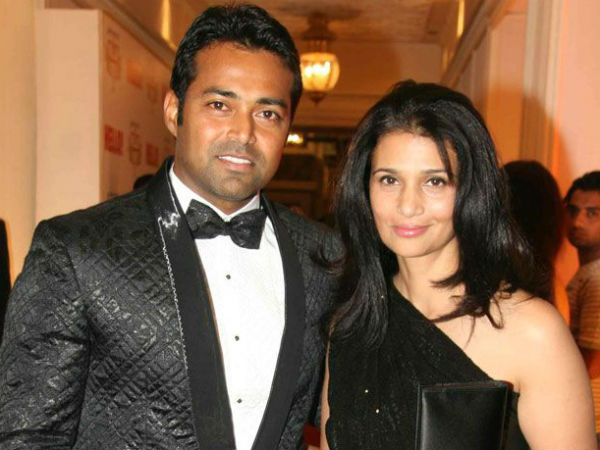 The lady stated that Leander locked her in the house when she was returning from a birthday party. She then called Shah Rukh’s wife Gauri for help, who rescued her with the help of her personal security guards.

Rhea also made allegations on Paes that he was unfaithful to her and was cheating on her from the day one. The lady wanted Leander to fulfil the responsibility of a father and start a trust fund for our child's security.