Shah Rukh Khan will leave for Mumbai immediately after his performance at Kalinga stadium.

Bollywood’s superstars Shah Rukh Khan and Madhuri Dixit are scheduled to perform at Hockey World Cup 2018 in Bhubaneswar today. The Hockey Men’s World Cup is taking place at Bhubaneswar’s Kalinga Stadium from November 28 to December 16. The Dil Toh Pagal Hai couple will be setting the stage on fire at the opening ceremony on Tuesday. The ceremony is scheduled to begin at 6 pm IST. As per the officials, 16 teams have reached the Kalinga Stadium in Bhubaneswar and the pool stage matches will take place between November 28 and December 11. Shah Rukh Khan and Madhuri Dixit have already arrived the venue and the pictures of their arrival are doing rounds on the internet. 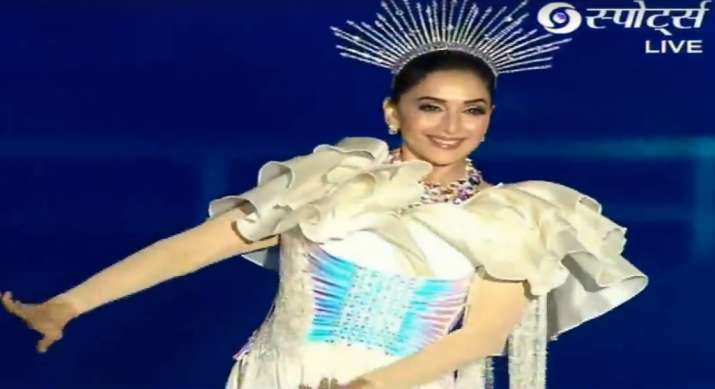 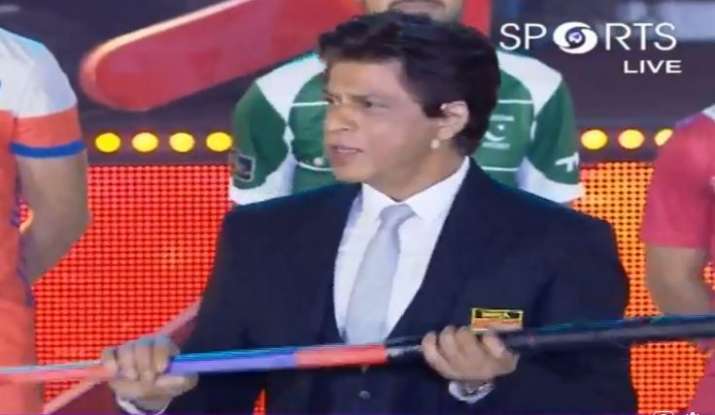 Minutes to go! All of you at the Kalinga Stadium, give us a cheer? #OdishaHockeyWCInauguration #HWC2018 pic.twitter.com/swBsy6jxEz

Madhuri Dixit also shared the visuals from Kalinga Stadium on her Instagram story. They will perform with 1000 artists in a dance drama called The Earth Song, which is based on Oneness of Humanity theme. The dance is directed by Nupur Mahajan and the Dhak Dhak girl will play the role of Mother Earth. 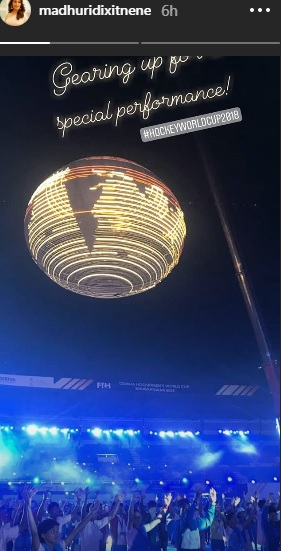 Shah Rukh Khan who has been present in many World Cup ceremonies, including IPL, will also perform. He will leave for Mumbai immediately after the performance.