The celebrity dance show ‘Jhalak Dikhhla Jaa’ is filled with twist and turns. This time, beautiful lady Vidya Balan has accelerated the excitement level of the episode with introducing new wild card entries. The lady

To start their journey back on the show, three talented contestants would be seen in a dance-off challenge. Their ultimate motive would be to make audience and judges fan of their spectacular dance moves. ‘Udaan’ fame Spandan performed on instrumental music whereas the ‘Balika Vadhu’ actor Gracy shook her leg on ‘Nachle Nachle’. Teriya who had given some outstanding performances in the past danced on ‘Naam Rakh’ from ‘Highway’. 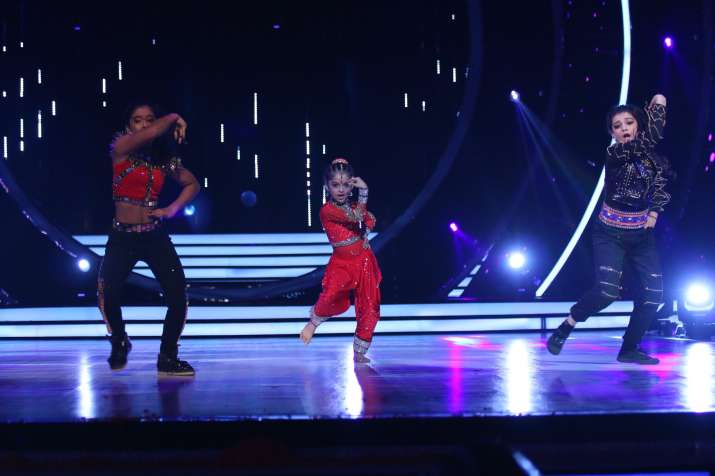 Out of the three, judges had to select one. Needless to say, performance that will leave judges spell bounded will once again join the race to win Jhalak trophy.

The show has taken a serious turn. Be it giving new challenges to the contestants in every episode or scrutinising minute details about their performance, the show has proved that dance is not everybody’s cup of tea. 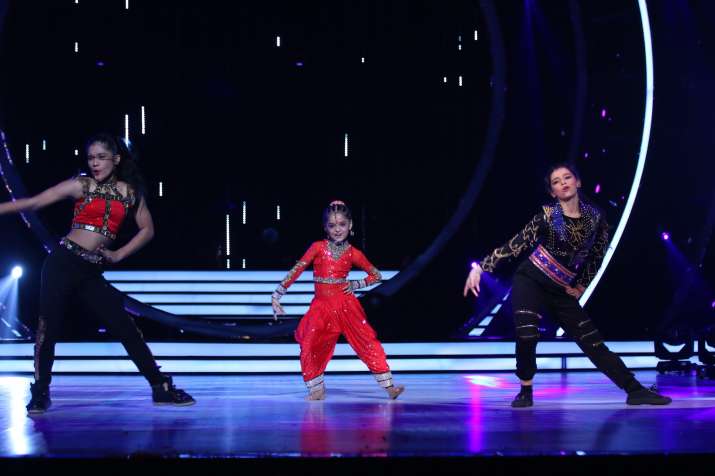 Now, with a wildcard entry, contestants will lock horns with each other adapting some new and innovative concepts to stand out from the rest.

Vidya Balan appeared on the show to promote her upcoming film ‘Kahaani 2’ alongside Arjun Rampal. The show will soon be telecasted on TV.