Amitabh Bachchan began shooting for his upcoming mystery thriller Chehre along with actor Emraan Hashmi. Here's how he would look in the film.

Bollywood superstar Amitabh Bachchan might be above 75, the actor is still loaded with films and has a variety of roles in his kitty. After blowing away fans minds with his stellar performance in Badla, Big B is gearing up for another mystery film titled Chehre with Emraan Hashmi. The film was already announced earlier, and the shoot of the film also began on May 10, now the actor has unveiled his first look from the film throw his social media and blog post.

Amitabh Bachchan took to his Twitter to share the first pictures of his look from the film Chehre. He shared a picture in which he can be seen sitting in darkness and wrote, “T 3161 – Another meter down .. started new film with Rumi Jafry .. “CHEHRE” .. a long standing commitment, now fructifying ..” He also shared a few more glimpses of his character in his blog and wrote, “Just a few glimpses of CHEHRE, the film I started for Rumi Jafry .. a long standing commitment .. and happy that I was able to honour it .. … shhhh … not to be discussed with all and sundry .. ok ..more on this later in the day .. if in good mood after the IPL final .. MI playing CSK .. a tough one ..” Check out the pictures here- 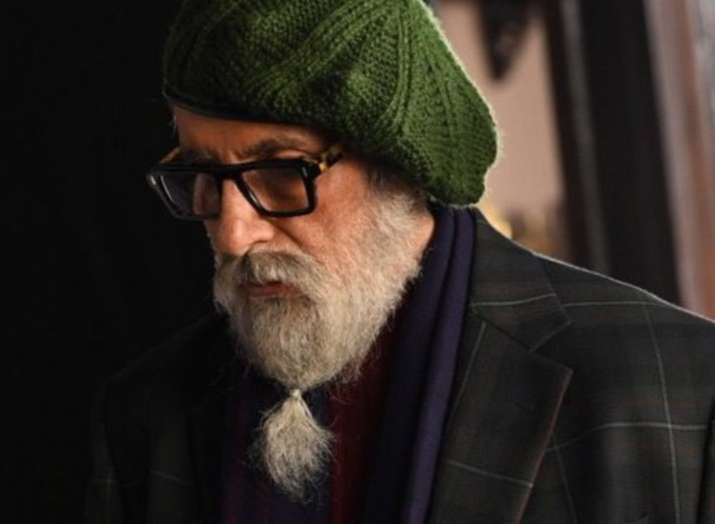 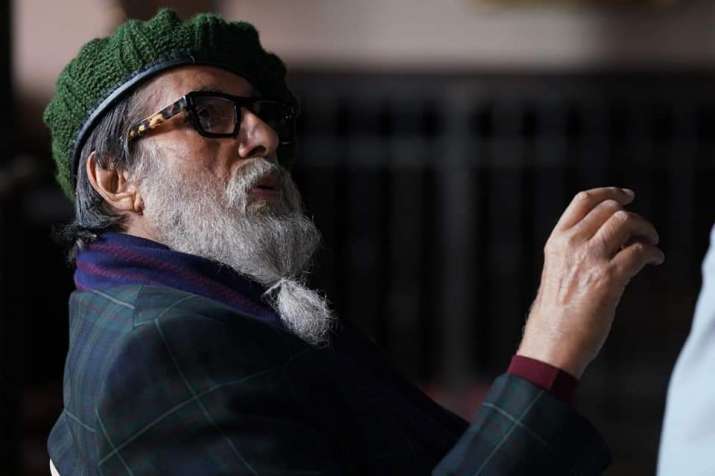 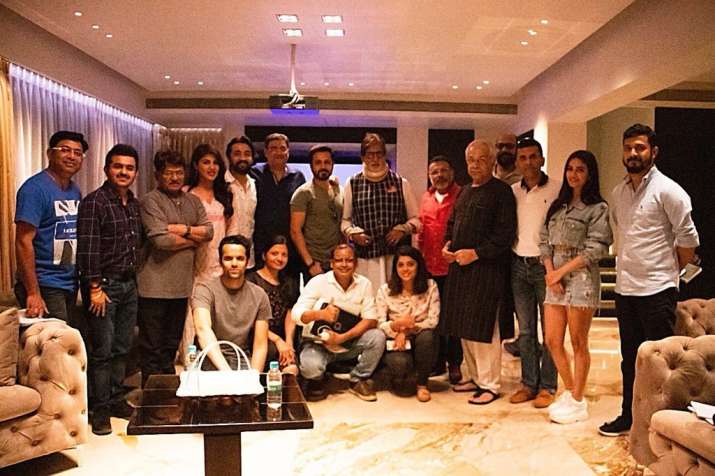 For the unversed, Chehre is produced by Anand Pandit Motion Pictures and Saraswati Entertainment Private Limited and will be helmed by Rumi Jaffrey. This is the first time Amitabh Bachchan and Emraan Hashmi has collaborated and will work together in a film. Emraan on Friday shared the picture of the clapboard of the film and announced the name saying, “One more off the bucket list as I start shooting for a mystery thriller #Chehre with the legendary @SrBachchan, produced by @anandpandit63 and directed by #RumiJaffery stellar cast : @annukapoor_ @tweet2rhea @kriti_official @siddhanthkapoor #RaghubirYadav @apmpictures.”

Producer Anand Pandit earlier said, “We are extremely excited to commence the shoot of the film from May 10. Looking forward to seeing Mr Bachchan and Emraan onscreen for the first time. Given the subject of the film, I do believe we have a winner in our hands. My friendship with Mr Bachchan goes back a long way. I have not met any other actor who matches his skill and commitment. It is an honour to be a part of creating a film with him, and I have always admired Emraan's body of work, so am looking forward to seeing him onscreen with the legend for the first time." 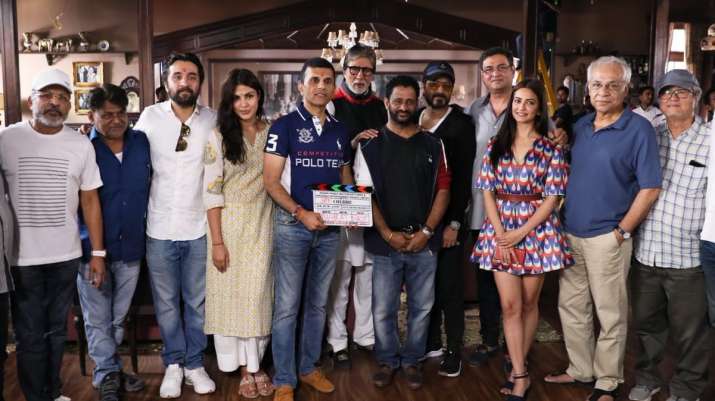