Chhattisgarh man kills son by drowning him in pond in Dhamtari, arrested

As per locals, the man was mentally unstable and was into religious engagements.

Chhattisgarh police have arrested a man on Friday for allegedly killing his 2-year-old son by drowning him in a pond in Dhamtari. According to Dhamtari Police, the accused is identified as Shiv Ram Sahu.

"Body has been recovered. The matter is being probed, but as per locals, the man was mentally unstable and was into religious engagements," said Deputy Superintendent of Police Arun Joshi told media on Friday. 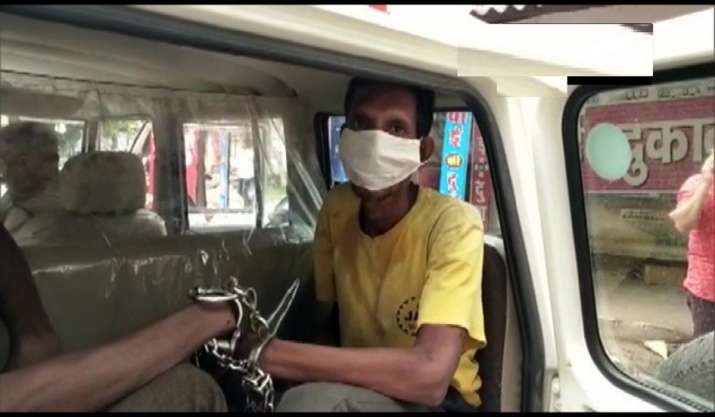 The DSP said that Sahu took his son Divyanshu Sahu to the Pond and drowned him there.

The neighbours and grandfather of the child launched a search. They found Shiv Ram Sahu near a pond, said Joshi.

"Sahu told his father and the neighbours that he drowned his son Divyanshu in the Pond," added the DSP.

With the help of the fishermen, Divyanshu's body was retrieved from the pond. A case is registered under section 302 of the Indian Penal Code (IPC).