We bet you don't know the English Names for these 20 'Everyday Things'!

For an instance, can you name what ‘the smell of earth after the rain’ is known as? Most of us cannot

Surprisingly, there are some things that fall within our visible range, and yet we don’t know the names for these objects. Say it ignorance or whatever, we never bothered to find out the names for these things. Let alone finding out the names, we didn’t know that these things even have names at first place! For an instance, can you name what ‘the smell of earth after the rain’ is known as? Most of us cannot.

Here are some ‘Everyday Things’ and the ‘Lesser-Known English Words’ for them.

Glabella - The space between your eyebrows is called a glabella. 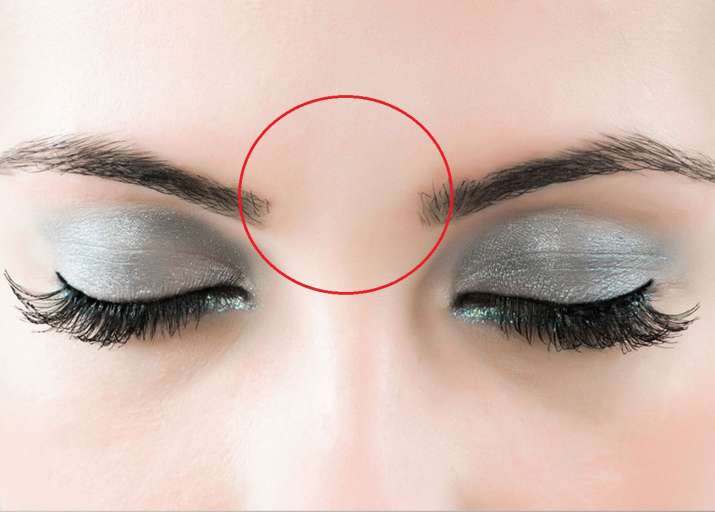 Petrichor - The way it smells after the rain is called petrichor. 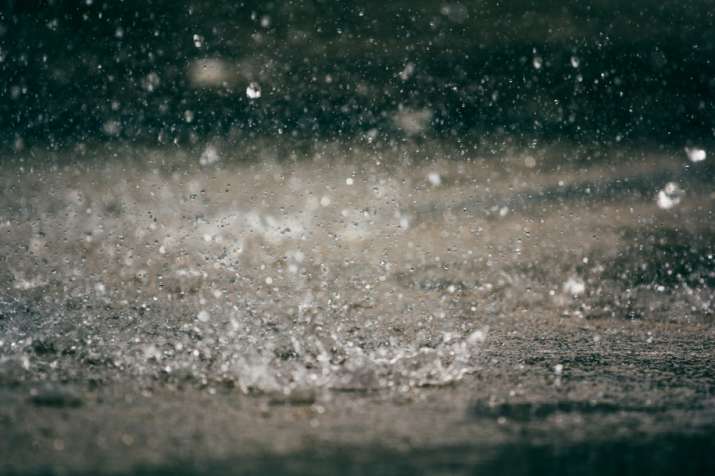 Aglet - The plastic or metallic coating at the end of your shoelaces is called an aglet. 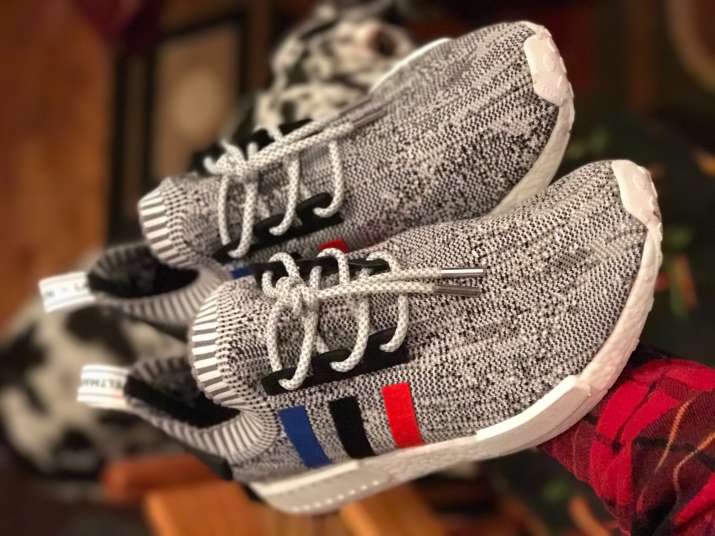 Wamble - The rumbling of stomach is actually called a wamble. 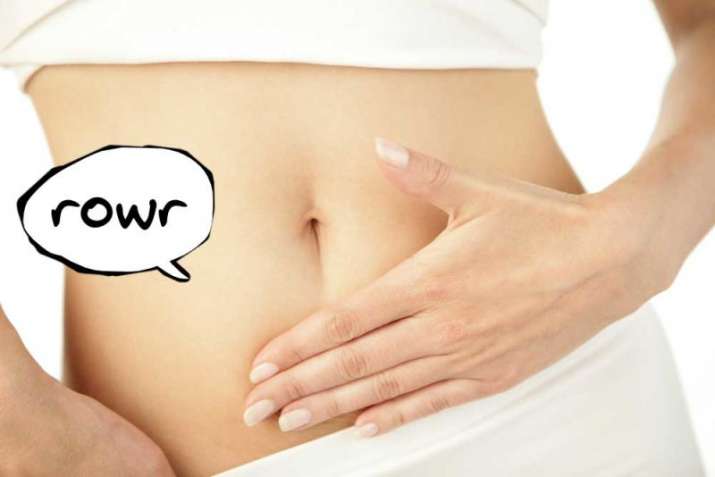 Vagitus - The cry of a new born baby is called a vagitus. 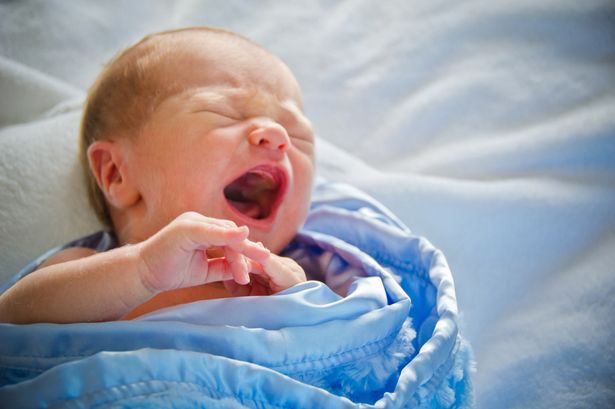 Tines - The prongs on a fork are called tines. 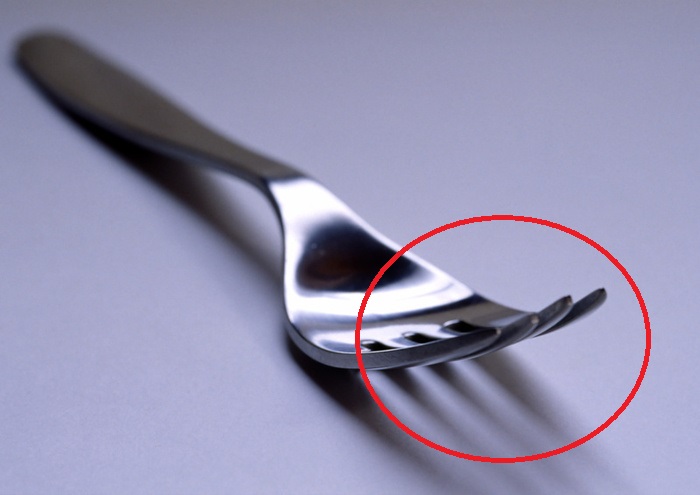 Phosphenes - The sheen or light that you see when you close your eyes and press your hands on them are called phosphenes. 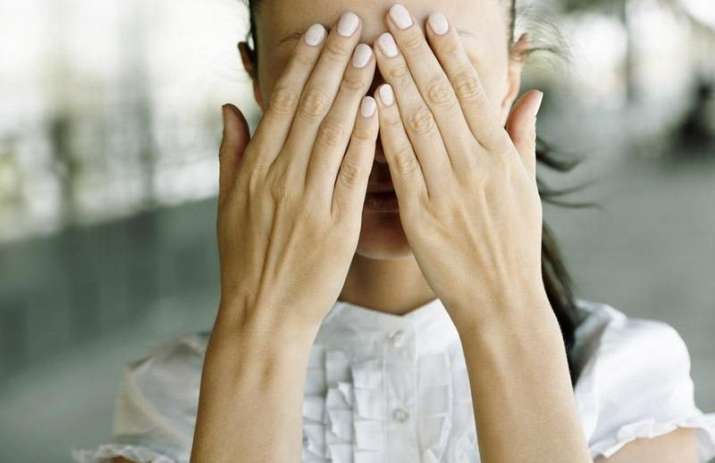 Box Tent - The tiny plastic table placed in the middle of a pizza box is called a box tent. 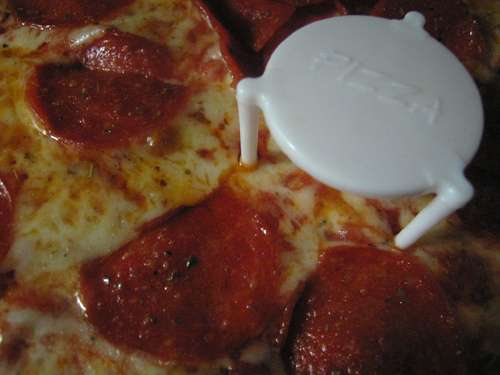 Overmorrow - The day after tomorrow is called overmorrow. 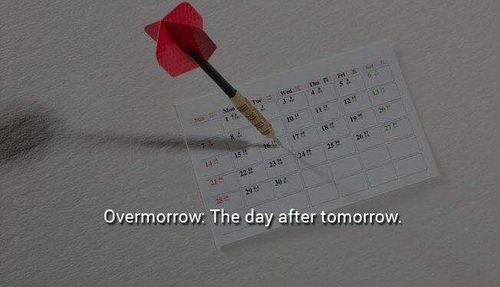 Minimus - Your tiny toe or finger is called minimus. 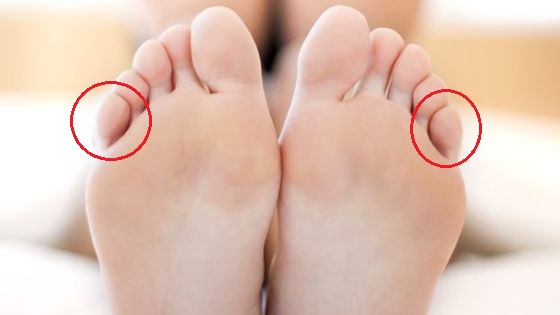 Agraffe - The wired cage that holds the cork in a bottle of champagne is called an agraffe. 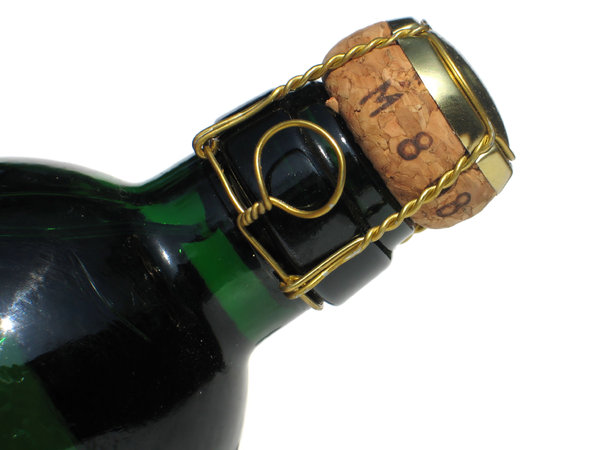 Vocables - The 'na na na' and 'la la la', which don't really have any meaning in the lyrics of any song, are called vocables. 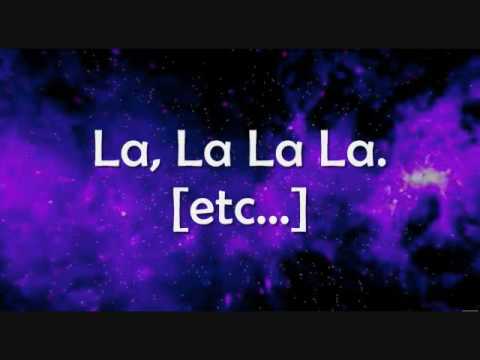 Interrobang - When you combine an exclamation mark with a question mark (like this ?!), it is referred to as an interrobang. 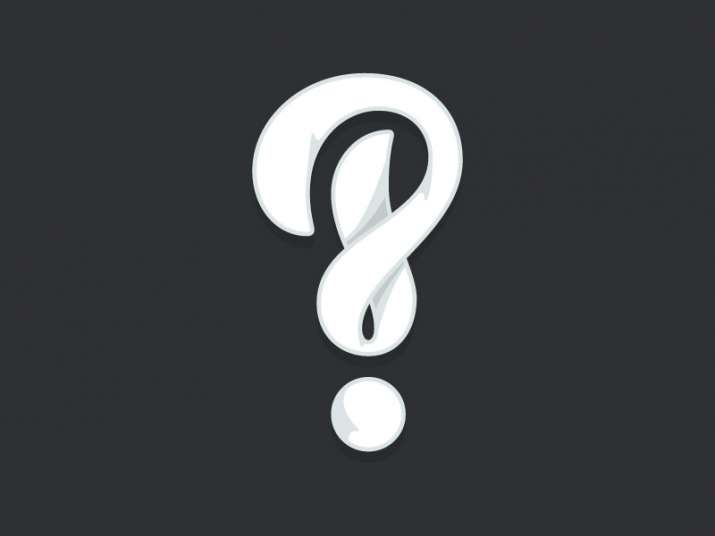 Columella Nasi - The space between your nostrils is called columella nasi. 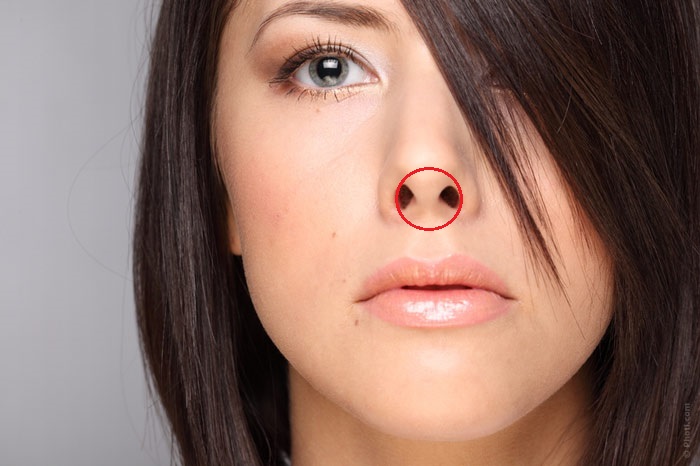 Armscye - The armhole in clothes, where the sleeves are sewn, is called armscye. 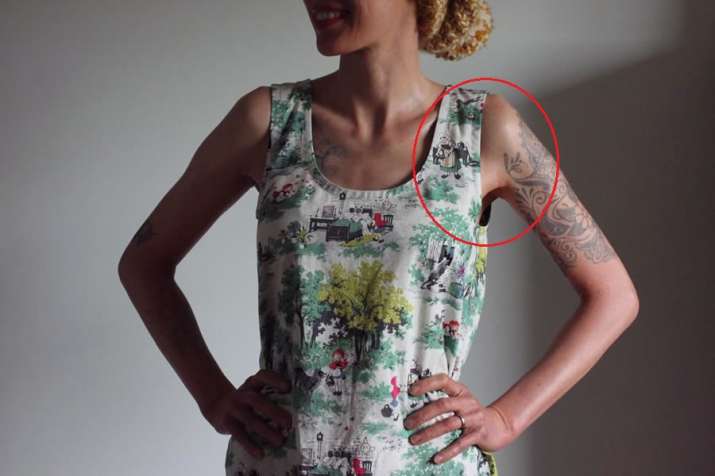 Dysania - The condition of finding it difficult to get out of the bed in the morning is called dysania. 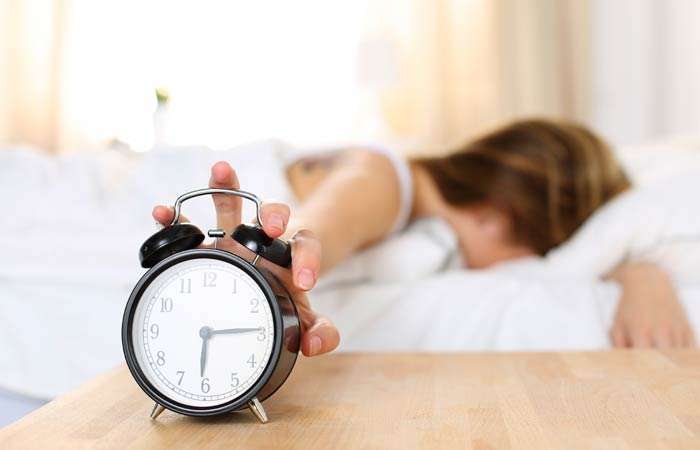 Griffonage - Unreadable hand-writing is called griffonage (Are you reading this dear doctors?) 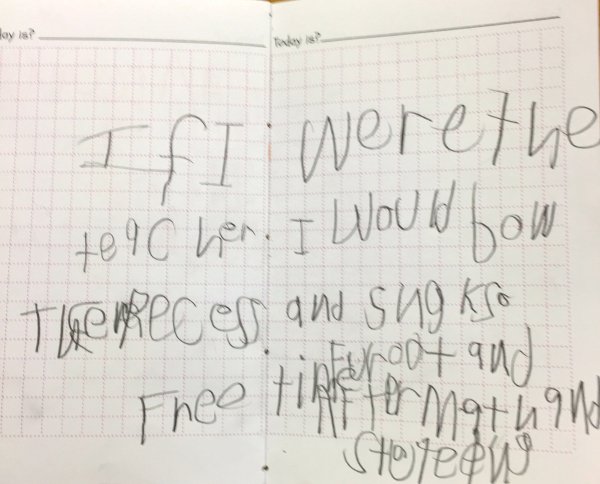 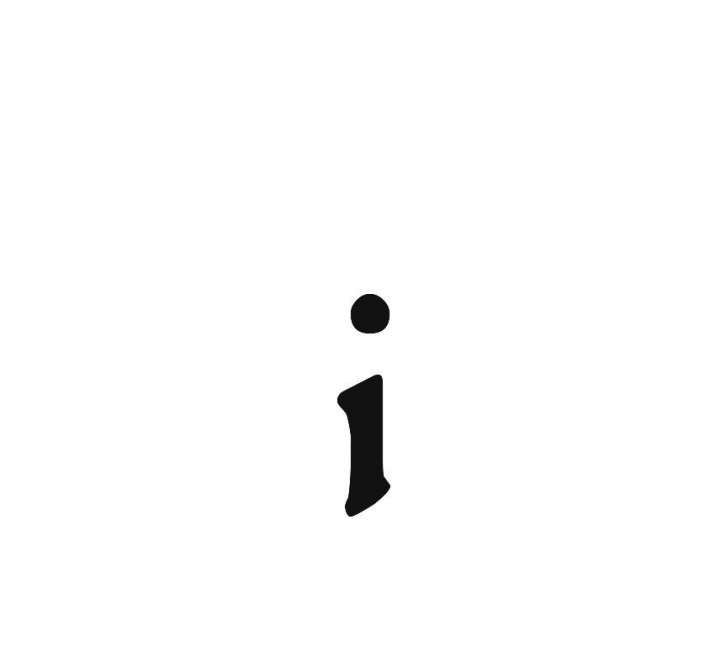 Crapulence - That utterly sick feeling you get after eating or drinking too much is called crapulence. 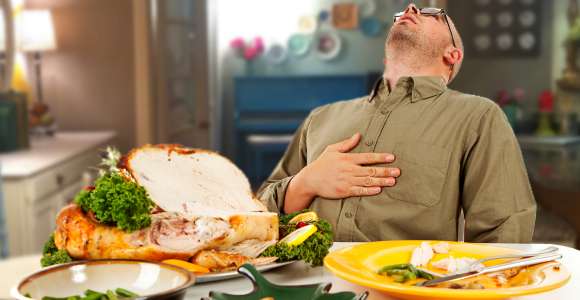 Brannock Device - The metallic device used to measure your feet at the shoe store is called Brannock device. 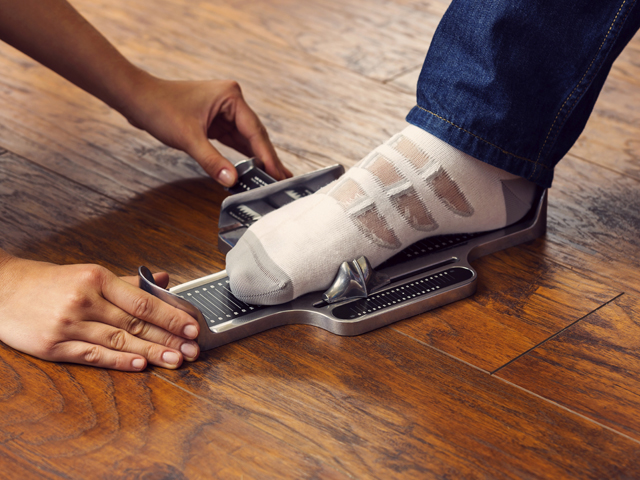