Mukesh Ambani richer by $17 billion in 2019. Here's a look at wealth of Asia's richest man

“I generally think that I should only speak by action and not by words.” ~ Mukesh Ambani 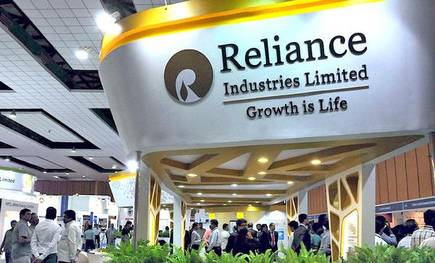 The surge in Mukesh Ambani’s fortune in the 2019 year was fueled by a 40% jump in the shares of his Reliance Industries Ltd. The rally in the stock is more than double the gains for India’s benchmark S&P BSE Sensex index during the period.

With a goal of building a local e-commerce giant to challenge the likes of Amazon.com Inc. in India, Ambani has spent almost $50 billion -- mostly debt -- on a wireless carrier that’s become India’s No. 1 within three years of debut.

"Mukesh Ambani changed the narrative for Reliance Industries" as a leader not just in oil and gas but also in telecom and retail, and possibly soon in e-commerce as well, said Chakri Lokapriya, chief investment officer at TCG Asset Management. 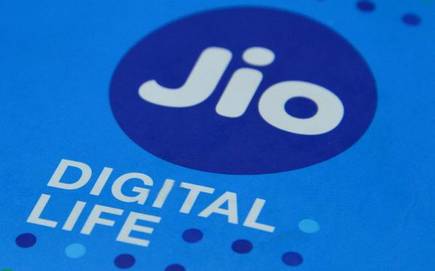 Ambani shook India’s hyper-competitive telecom industry by starting a price war in 2016 with the launch of 4G phone service Jio that led to a consolidation in the sector. 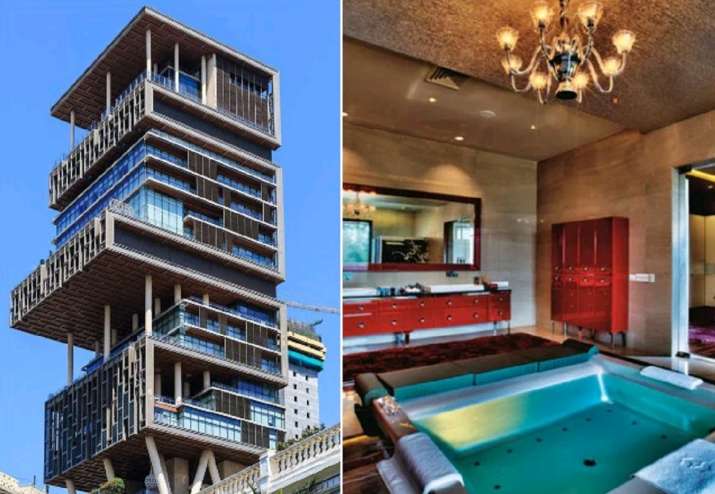 Antilia is one of the most expensive private residential properties, owned by the notable business tycoon Mukesh Ambani which is valued nearly $2 billion. Antilia is the 4,00,000 sq. Ft. building which is located on Altamount Road, Cumballa Hill in South Mumbai. Up at the top of the building are 3 helicopter pads. In the year 2010, his house generated a power bill of Rs 70,69,488.