Watch: Futuristic Rolls-Royce 'Roboship' to take to sea by 2020, without a crew

London: Rolls-Royce has revealed plans to build robotic ships that will be controlled remotely on land. By 2020, the car manufacturing company hopes to have a fleet of drone ships sailing around the world, without a single sailor on-board. The vide

London: Rolls-Royce has revealed plans to build robotic ships that will be controlled remotely on land.

By 2020, the car manufacturing company hopes to have a fleet of drone ships sailing around the world, without a single sailor on-board.

The video released looks like a scene taken from a sci-fi movie with high-tech setup and operators seen interacting with smart screens, voice recognition systems and holograms. 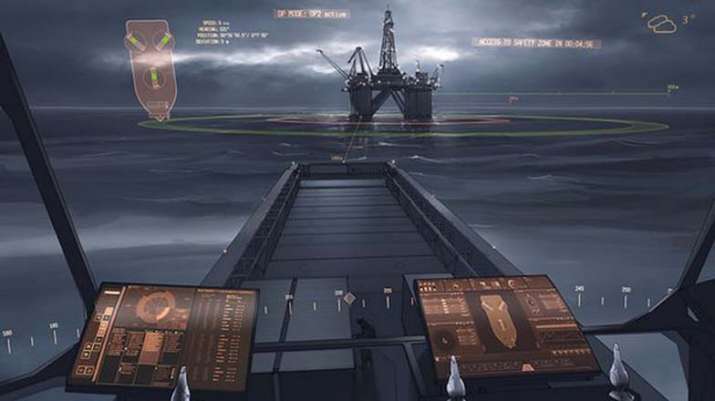 Only two captains are required for the operation of the entire ship from a central "holodeck", using a range of technology that will monitor and control the vessel.

Rolls-Royce has worked together with VTT's researchers and Aalto University to develop a new bridge, known as the Future Operator Experience Concept or 'oX', and the new AAWA project is already trying out the technology needed.

The oX concept will be used for shipping design, and has been developed by studying user experience on ships today. It will transform the operating environment for crews on large cargo ships and platform supply vessels. 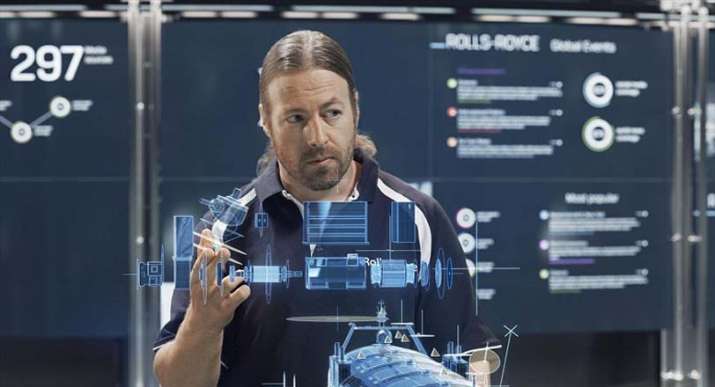 Microphones will let them hear sounds from the vessel and windows will double as enhanced reality displays to alert operators to hazards and threats, including icebergs and other ships that would otherwise be invisible to the human eye.

Drone inspections will record what is happening on-board and around the ship, on the other hand, detailed vessel data will give the crew enhanced situational awareness and operation summaries. 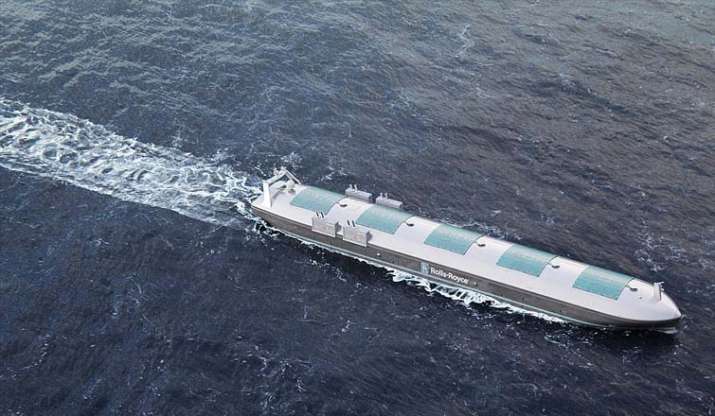 Despite the crew being firmly based on land, they will still be able to see and hear what's happening on-board.

The research project was first announced in 2014.

Rolls-Royce, working with VTT and University of Tampere research centre TAUCHI, drew inspiration from other industries that regularly use remote operation such as aviation, energy and space exploration. 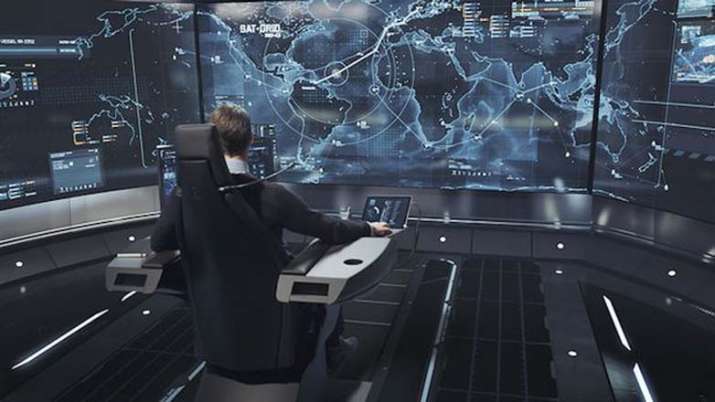 Skar Levander, the Vice President of Marine Innovation at Rolls-Royce, said: "This is happening. It's not if, it's when. The technologies needed to make remote and autonomous ships already exist.

"We will see a remote controlled ship in commercial use by the end of the decade."

In a white paper exploring their research, the company explained how they could use the latest digital techniques to create safer and more energy efficient ships. 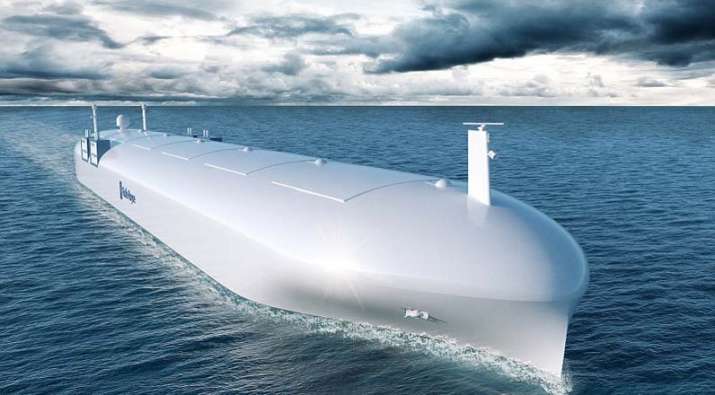 "With the demands of environmental legislation and rising operating costs, ships are going to become more complex.”

"Unmanned ships open up exciting possibilities to redefine the way a ship is designed and functions.”

"When there are no people on board, many constraints are removed."

Questions around how the ship will be able to complete unforeseen repairs if anything goes wrong, protect itself against hijackers and find appropriate insurance policies, are yet to be fully explored.