Asus ROG Phone 5 First Look: Everything a mobile gamer could ask for

Asus ROG Phone 5 has finally made its debut globally. Here's what the gaming smartphone brings to the table.

Asus has just announced the launch of the all-new ROG Phone 5 series globally. Alongside the regular version of the ROG Phone 5, the company has also launched ROG Phone 5 Pro and ROG Phone 5 Ultimate Edition. The two special editions give gamers an added advantage with extra buttons and also come with a few other nifty features. However, the base of the three smartphones remains the same.

Let’s begin with the unboxing. The ROG Phone 5’s packaging itself looks quite premium. While the phone itself is the exciting part here, the company does ship the phone with a bunch of stickers to pump up the excitement among gamers. They have also added an Aero Case that not only makes the phone look cool but also allows for great thermal management. 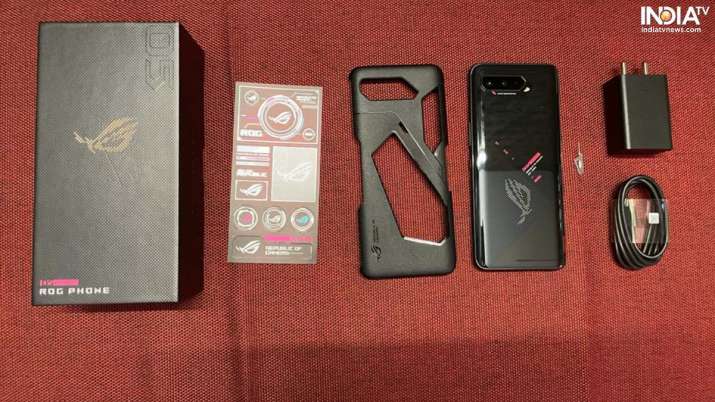 Coming to the gaming smartphone itself, ROG Phone 5 comes with a 6.78-inch Super AMOLED display with a peak brightness of 800 nits and HDR+ support. The panel has been sourced from Samsung, which helps it in delivering a great content consumption experience. The display also gets 111 per cent DCI-P3 colour gamut coverage, 300Hz Touch-sampling rate and 24.3ms Touch Latency. 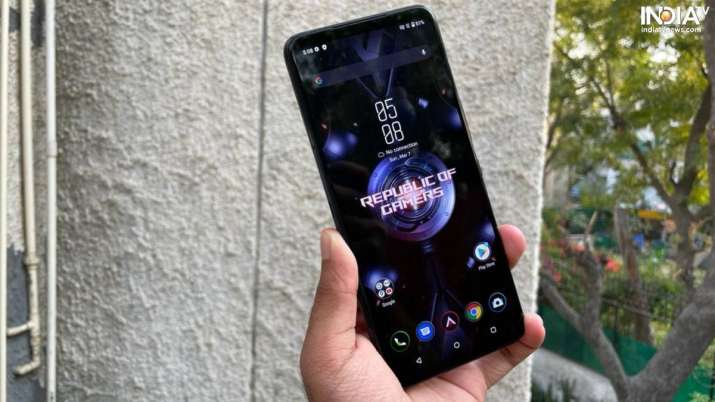 ROG Phone 5 comes with the latest Qualcomm Snapdragon 888 processor, which is accompanied by an overclocked Adreno 660 GPU. The company claims that this combination delivers 35% better performance compared to the last generation of ROG Phone. The handset comes with up to 12GB RAM on the regular model and up to 18GB of RAM if you go for the ultimate edition. 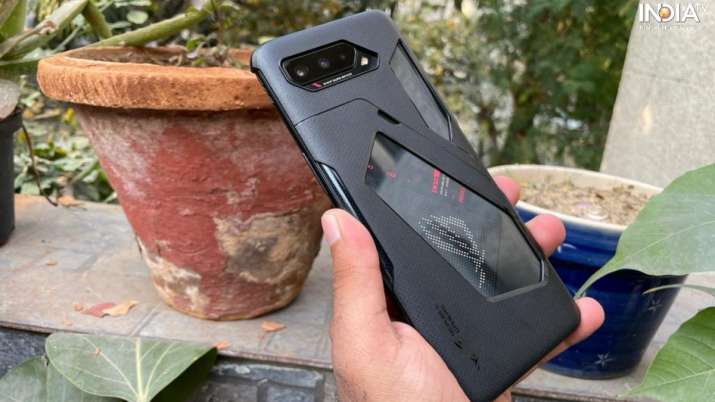 This time around, the company has also brought back the 3.5mm headphone jack. With this many gamers will rejoice as they can finally use their favourite pro-level headphones with the ROG Phone 5.

Under the hood, the ROG Phone 5 gets a massive 6000mAh battery. In order to make charging and battery usage more efficient, the company has utilized an MMT design consisting of two 3000mAh batteries which bring several benefits. Apart from offering a lower charging temperature, it also brings support for 65W fast charging. However, the company has shipped the smartphone with 30W fast charging brick. 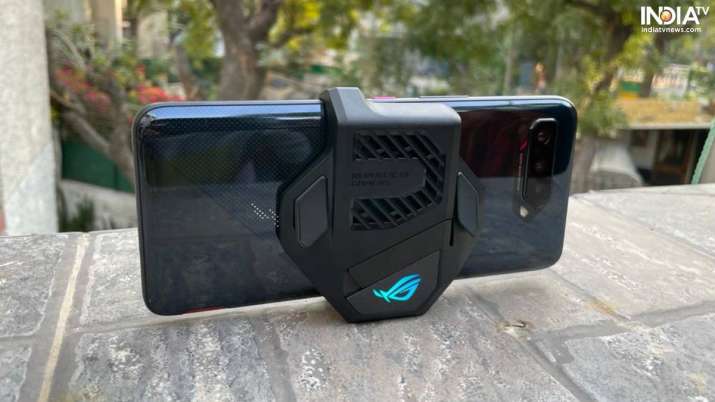 I got my hands-on the ROG Phone 5 for a couple of hours and I could not really test it thoroughly. But first impressions do tell me that the phone is going to be a beast and will set a benchmark for all the upcoming Android smartphones. We will be pushing out the full-review shortly.