Indian cricket team in 2020: Full list of matches and series for Team India

2019 was a generous year for the Indian cricket team with the only setback being the exit at the hands of New Zealand in the World Cup semi-final. From Tests to ODIs, India, under Virat Kohli, have put their best foot forward and been largely successful at whatever they've taken part in. The Men in Blue ended the year as No.1 in Tests, second in ODIs and fifth in the T20I rankings.

With the year and decade ending, the main focus as stated by Kohli now will be to win a ICC trophy. After coming close in 2019 and 2017 in the World Cup and Champions Trophy respectively, Kohli's aim will be to finally lay hands on one of the coveted trophies starting with World T20 in Australia later in the year.

India's main focus for the calendar year will be on T20Is with the T20 World Cup starting in October. In total, India will play 13 T20Is (including WT20 group stages), 9 ODIs and two Tests.

Here is the full schedule for the Indian cricket team in 2020:

Sri Lanka will tour India 3 T20Is starting from January 5 and ending on January 10. The matches will be played at Barsapara Cricket Stadium (Guwahati), Holkar Cricket Stadium (Indore) and at the Maharashtra Cricket Association Stadium (Pune) respectively. 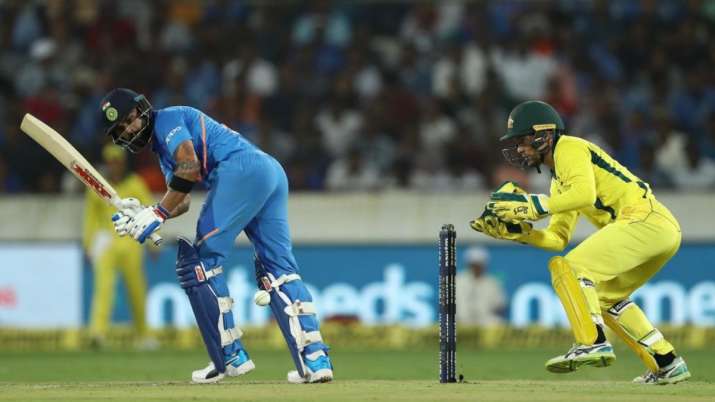 Following Sri Lanka, Australia will come over to India to play three T20Is from January 14 to January 19. The matches will be played at Wankhede Stadium (Mumbai), Saurashtra Cricket Association Stadium (Rajkot) and M.Chinnaswamy Stadium (Bengaluru) respectively.

This is set to be India's biggest challenge of the year before the World T20. With Kohli & Co. already at the top of the World Test Championship, the pressure to maintain the lead will be optimum.

India will be playing 5 T20Is, 3 ODIs, a three-day practice match and two Test matches against the Kiwis. The first two T20Is will be played at Eden Park, Auckland and the next three at Seddon Park (Hamilton), Westpac Stadium (Wellington) and Bay Oval, (Mount Maunganui) respectively.

The three-day practice match preceding the Tests will be played at Seddon Park (Hamilton) against New Zealand XI and that will be followed by the two Tests at Basin Reserve (Wellington) and Hagley Oval (Christchurch).

The 13th edition of the Indian Premier League is set to be underway after the South Africa series gets over. Rumored date of the beginning of IPL 13 is floating around to be March 29 but nothing is confirmed yet. 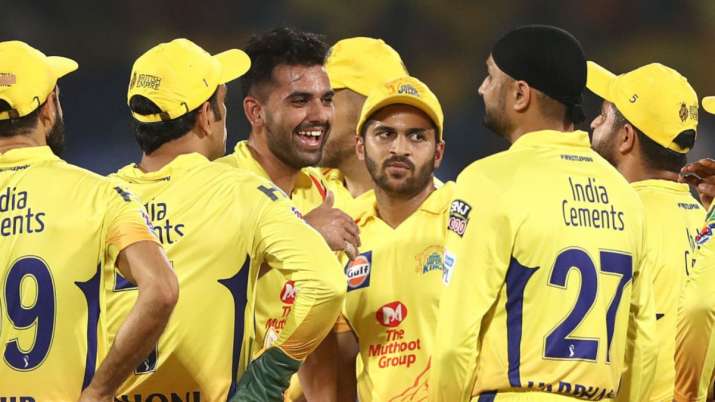 However, the months of April and May are set to be the dates for the coveted tournament.

Following the IPL, the months of June, July, August and September do not have any matches scheduled for the Indian cricket team but they can be added to the Future Tours Programme (FTP).

The seventh edition of the World T20 will be held in Australia from October 10 to November 15. India are scheduled to play South Africa, England, Afghanistan and two qualifiers, who are yet to be confirmed. India will play their matches in Perth Stadium (Perth), Melbourne Cricket Ground (Melbourne), Adelaide Oval (Adelaide) and Sydney Cricket Ground (Sydney).

If India do qualify from the group stages, the semi-finals will be played on November 11 and 12 respectively and the final on November 15th.

India's schedule following the World T20 is clear but according to reports, India are set stay Down Under for a Test series, which will be part of the World Test Championship.