It was on this day in 1999 that India's victory over Pakistan's intruding forces on the Kargil heights was finally completed. With great sacrifice and valor, the Indian Army was able to take back what was taken from them in the dark of the night. Young officers and men of the Indian Army fought hard on Tololing, Tiger Hill and several other peaks where Pakistani's had fortified their positions with bunkers and heavy firepower.

It was on this day in 1999 that India's victory over Pakistan's intruding forces on the Kargil heights was finally completed. With great sacrifice and valor, the Indian Army was able to take back what Pakistani Army and terror forces had occupied in the dark of the night. The  Young officers and men of the Indian Army fought hard on Tololing, Tiger Hill and several other peaks where Pakistani's had fortified their positions with bunkers and heavy firepower. Posts were strategically important for India as they gave the advantage of height and overlooked National Highway - 1, key-road linking Srinagar to Siachen.

India had to bring in big guns like Bofors, which eventually proved to be a crucial factor in turning the tide of the war. The Bofors artillery bombarded the Pakistani positions giving the Indian troops some cover fire as they made the climb on the steep Kargil heights like Tololing and Tiger Hills. Tiger Hill especially became the epicentre of the battle as an any enemy atop the peak would have a direct line of sight onto the headquarters of 56 Brigade, the main Indian unit in the area. The Tiger Hill also offered a direct artillery fire onto 25 km stretch of the national highway, thus hindering the movement of Indian troops and supplies. The peak also offered a surveillance point onto other nearby peaks.

But the story of the Kargil war does not start or end there. The then Pakistani Chief of Army Staff (COAS), Gen Parvez Musharraf planned the operation with tactical radio silence and practically betrayed the peace talks that were initiated by the then Prime Minister of India, Atal Bihari Vajpayee and his Pakistani counterpart Nawaz Sharif.

Kargil Plan made in radio silence

The theory in Pakistan is that Parvez Musharraf planned the Kargil operation without taking the Pakistani political leadership in confidence. As per senior Pakistani journalists like Najam Sethi, Nawaz Sharif was not told of the Kargil plan until the intruding Pakistani soldiers had already taken about 140 Indian posts in the Kargil sector.

When Nawaz Sharif was first briefed of this, he was told that the Indian Army would not be able to carry out any major military operation as Pakistanis are well dug in at the Kargil Heights. The then Pakistani Foreign Affairs Minister Sartaj Aziz did object to the plan and said that this could instigate a full-fledged war between the two countries.

To this, Musharraf reacted by saying that now that the two countries were nuclear powers, any conventional war is not possible.

Former Pakistan Prime Minister Benazir Bhutto had once said in an interview given to the Pakistani media that she was proposed about a similar plan by the then Brigadier Parvez Musharraf in 1984. She immediately brought the plan to a close and said that this could have long-lasting ramifications. 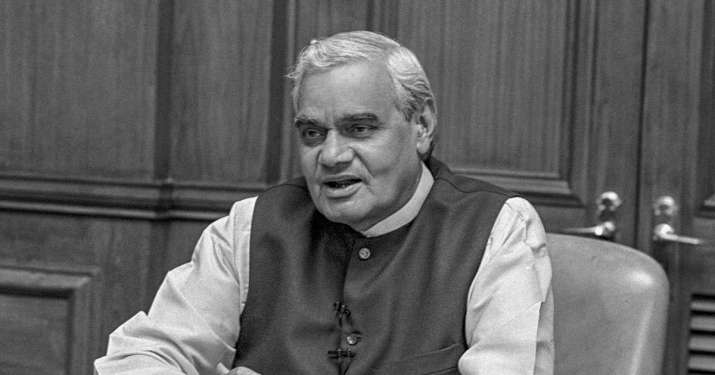 When Atal Bihari Vajpayee went to Lahore on the famous bus diplomacy trip in 1999, the Chiefs of three Pakistani Armed Forces (Army, Navy, Air Force), did not receive him in Lahore. India TV's Political Editor Jayanta Ghoshal, who was there in PM Vajpayee's media team on that trip, recalled there being an article in a famous Pakistani newspaper that said that a collective decision was taken that the leadership of the tri-forces will not receive PM Vajpayee.

Jayanta Ghoshal also recalled that he, and other journalists with him, were being followed by ISI agents in Lahore's Anarkali Market. Read more about that here 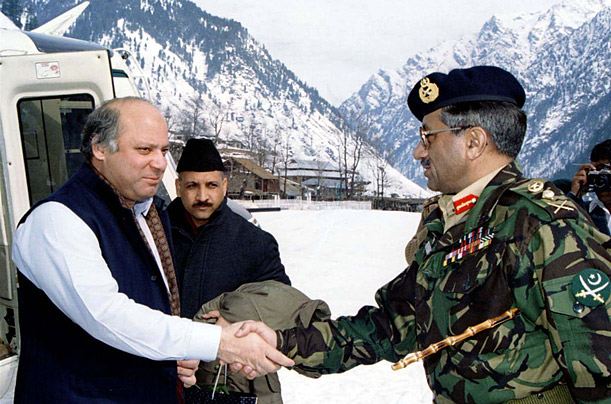 The war had long-lasting ramifications including a geopolitical shift in stance. The USA which had a tilt towards Pakistan before the Kargil war, shifted its tilt towards India. Najam Sethi once rightly said, "India-USA relations begin where Kargil War ends."

The situation in Pakistan in the aftermath of the war led to a fallout between Gen Musharraf and PM Nawaz Sharif. It all ended with Musharraf overthrowing the Sharif government and enforcing Marshal Law in the country.

Musharraf then went on to become the President of the country and ruled it for almost a decade.

It was around the beginning of May that the Indian Army started receiving information that the peaks on the Kargil heights, that were left vacated by the Indian Army during the winters had been captured by the Pakistanis.

The Army think tank was still not sure though whether these infiltrators were from the Pakistani Army or the state-sponsored terrorists that were developing a hold across the LOC. Soon the Indian patrol parties started encountering stern resistance by these infiltrators.

A patrol party a few days later led by Captain Saurabh Kalia faced one such situation where the 5 Indian soldiers including Captain Kalia himself were captured by the Pak infiltrators and tortured to death.

Indian Army also found out that the infiltration was not just limited to the Kargil sector but spread across the Drass and Kaksar sector all the way till Mushkoh Valley. The situation was more serious than was thought to be and so the decision was taken to mobilise the army units to Kargil.

Troops were pulled out of the Kashmir Valley and from other parts of the country to reinforce the once already posted in the areas around Kargil.

The IAF also launched operation against the infiltrators but these operations were called off because of the positions of the Pak Army and their firepower resulting in IAF casualties and loss of two MiG fighter planes.

The Pakistani forces were now sitting at a position from where they could target the NH-1 which was India's main route connecting Srinagar and Leh. All Army convoys had to take this route to move from one place to another. And the Pakistani's took advantage of this. They started shelling the National Highway 1 and most of the movement had to get called off.

The Indian Army then launched infantry operations to take back the territory little by little, peak by peak.

Heavy gunfights took place across the Kargil, Drass, Kaksar and Mushkoh sectors. Pakistani's were sitting at the top and had the advantage, they had the supplies, they had the rations, they had the ammunition. The Indian Army had to assess enemy strengths and weakness and come up with a plan. Which they did eventually. 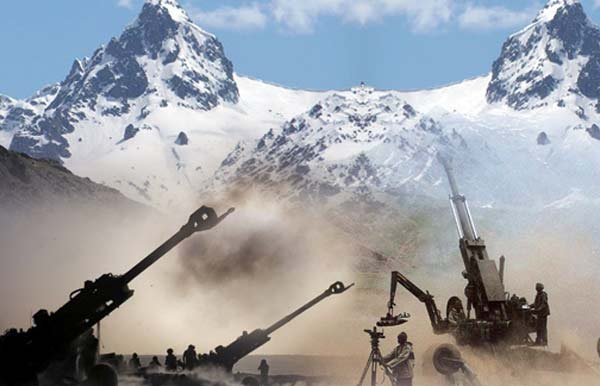 The war lasted almost 3 months and in the end, the Indian Army pushed back the Pakistani army and other infiltrators.

The victory came at a massive cost though because the Indian Army took heavy casualty in the process. Many of the brave officers and men laid down their lives to see the tricolour waving over the Kargil sector.