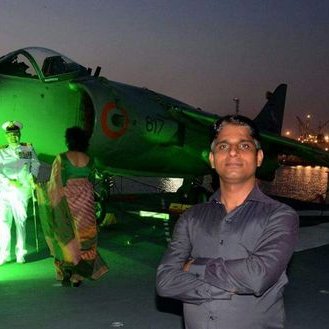 A deer from a nearby shelter was on Sunday found in one of the rooms of a home in Mumbai's Powai locality. The deer is believed to have fallen from the roof of the shelter into the room, as per locals.

It is also being speculated that the animal might have slipped into the room while being chased by a leopard. The nearby Sanjay Gandhi National Park is known to be inhabited by many leopards and sightings of the cat species are not uncommon in the vicinity.

Help had to be called in and the deer was eventually rescued by local authorities. 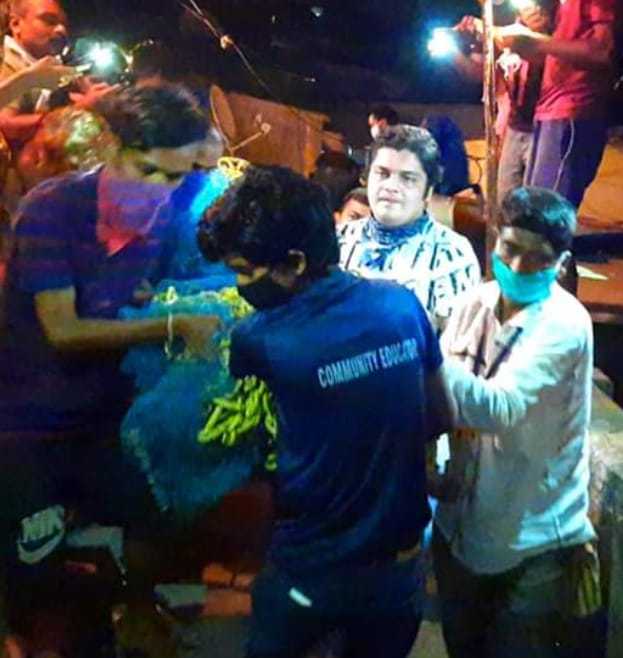 The rescue staff finally placed the deer at the shelter from where it is said to have escaped. 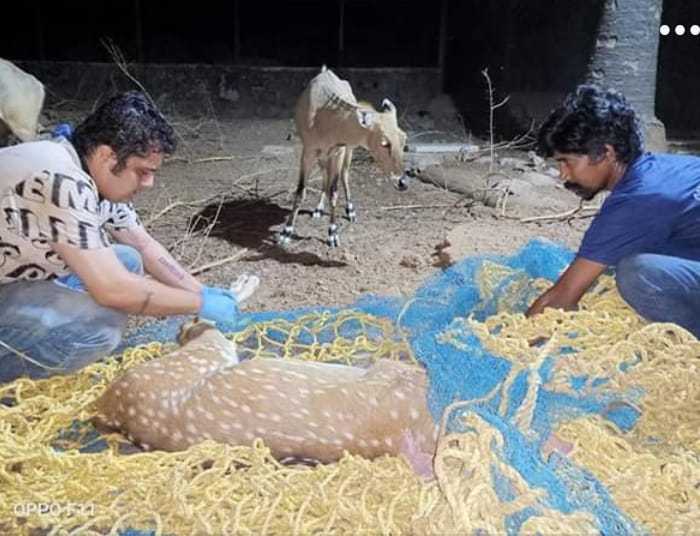