Sidharth Shukla and Shehnaaz Gill, popularly known as SidNaaz, came together for a romantic dance performance at an awards show and made sure that they give their fans enough reasons to go crazy about them.

SidNaaz, Sidharth Shukla and Shehnaaz Kaur Gill, fans were eagerly waiting for a reunion ever since the duo came out of the Bigg Boss 13 house. In those four and a half months, TV actor Sidharth and Punjab Ki Katrina Kaif Shehnaaz have earned a huge fan base that has been rooting for their reunion. Just after BB13, Shehnaaz started working on her next show Mujhse Shadi Karoge which gave fans all the more reason to trend SidNaaz on the social media. Looks like the duo has finally heard them and has come together. On Wednesday, the actors shared sizzling photos with each other and broke the internet in no time.

Sidharth and Shehnaaz came together for a romantic dance performance at the Mirchi Music Awards 2020 and made sure that they give their fans enough reasons to go crazy about them. Shehnaaz shared a photo in which she is seen posing with Sidharth for the camera and they look absolutely stunning. The photo appears to be taken in the vanity van at the event. On the other hand, Sidharth also shared his first Instagram post with his ‘moti’ from the awards night and wrote “Back again.” Check out the SidNaaz photos here- 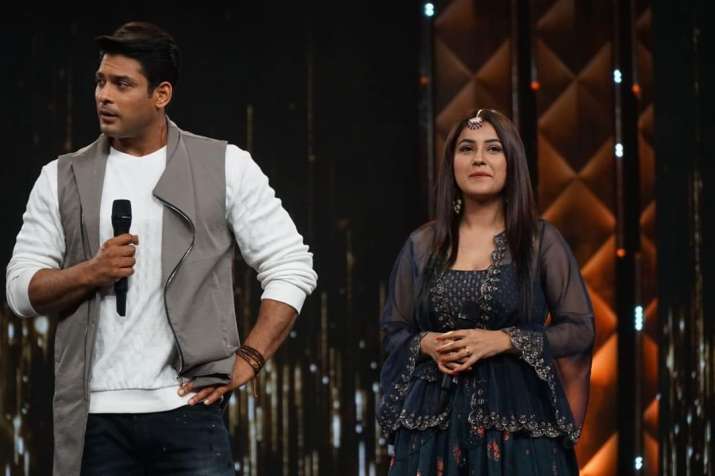 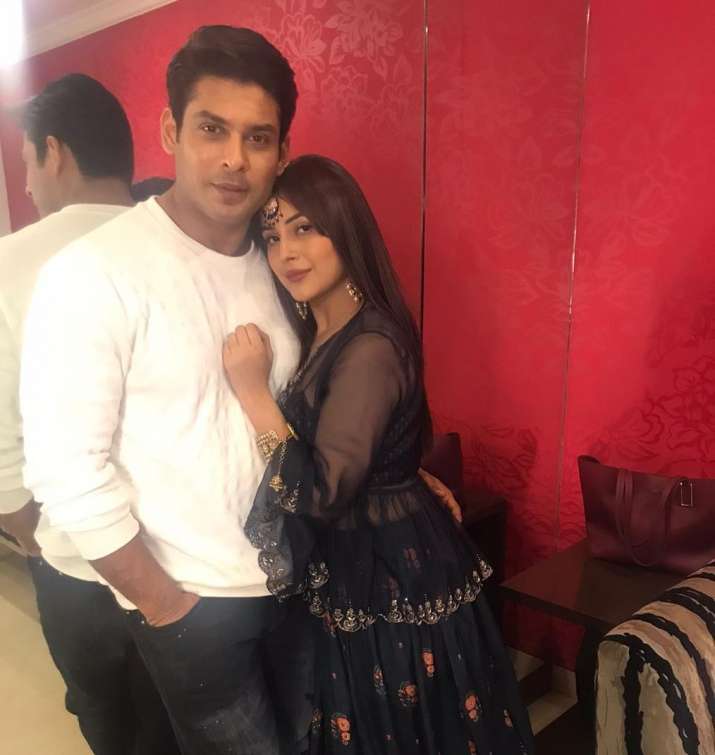 Fans were still beaming with joy after looking at the posts shared by the actors when photos and videos of SidNaaz performing at the awards also went viral. The videos show Sidharth flaunting his moves on Kabir Singh song Bekhyali with Shehnaaz. The duo danced on other romantic songs like Ve Maahi and others as well. It won't be wrong to say that their performance was nothing but fire. Check out the videos here-

this was literally “their song” during bb, this was even played in their first patchup ka promo, I remember it so well omg i am so happy😭❤️#SidNaaz #SidNaazBrokeInternet @sidharth_shukla @Shehnazgill123 @lostboy54 pic.twitter.com/KmryJX8Z5o

May allah protect them from evil eyes🧿 pic.twitter.com/SD1YFwu6Y1

Can u guys listen from him "meri jaan"???
OH MY BABIES. THEY ARE REAL ♥️
MAI PIGHAL GAYI YAHAN. SPEECHLESSSSSSS#SidNaaz #SidNaazForever pic.twitter.com/NKTrLnXmVT

I AM READY TO DIE PEACEFULLY

Soon after Sidharth and Shehnaaz’s photos surfaced the internet, fans went berserk and flooded Twitter with their reactions. While many expressed happiness about their reunion, others rejoiced that the actors have finally given a hint to their fans that they are together. Especially after Shehnaaz doing Mujhse Shaadi Karoge, fans have been after them to confess their love for each other. It is also said that Sidharth and Shehnaaz won the Best Jodi award at the awards night. Check out the fans reactions here-

OMG WAKING UP TO THIS, MY HEART CANNOT HANDLE 🥺 #SidNaaz pic.twitter.com/YfgpfYve4n