Popular actor Shahbaz Khan has been booked in an alleged molestation case of a teenage girl. Mumbai's Oshiwara police station has registed a case against the actor under IPC 354 and 509.

Shahbaz has a vast career. He has worked in several Bollywood movies and television shows. Some of his notable works include Betaal Pachisi, Chandrakanta, Yug, The Great Maratha and The Sword of Tipu Sultan. He played Ravana in 2017 show Karmaphal Daata Shani and Prithviraj Chauhan in 1996 show Prithviraj Raso. He was recently seen in shows such as Tenali Rama, Ram Siya Ke Luv Kush and Dastaan-E-Mohabbat Salim Anarkali. 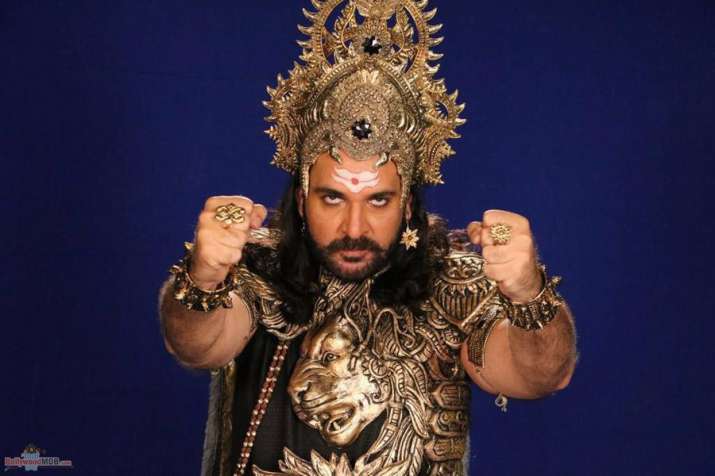 Shahbaz has even worked in Punjabi, Chinese, Gujarati and Kannada films. 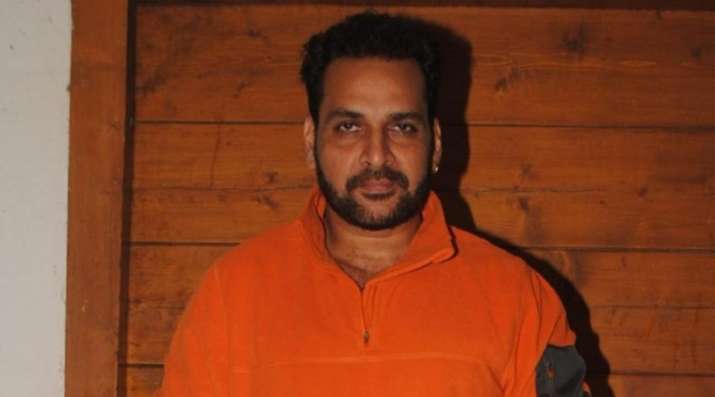