Taarak Mehta Ka Ooltah Chashmah fame Disha Vakani aka Dayaben finally makes an appearance! Shares what she is doing amid coronavirus lockdown and asks fans to adhere by the rules set by the government.

The shooting of the most popular television show Taarak Mehta Ka Ooltah Chashmah has been put on halt considering the widespread of the novel coronavirus in India. But before the shooting got to stop the makers depicted the disease in one of their episodes. Well now, the former actress of the show, Disha Vakani who is well-known for playing the role of Dayaben opposite Jethalal has now opened up about her quarantine routine which she is following while being locked inside her home. This comes after a long absence of the actress from social media as well as media interviews. Talking to Spotboye, the actress revealed that she is making the most of her free time by spending time with her daughter and family.

She further spoke about the way how fans can spend their time and said, "I am following instructions of PM Narendra Modi and not stepping out of the house at all. We are drinking warm water, eating proper cooked food, maintaining social distance. Also, as house helps are not there now, I am myself doing the whole household work with support of my other family members. I know people are complaining of getting bored but I don't think it should be the case." 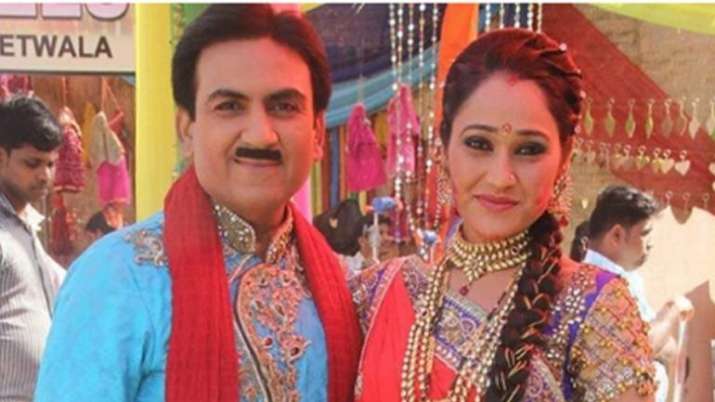 Since the festival of Navratri is going on, she said that people should concentrate on doing pooja aaradhna and should chant mantras as it gets a positive vibration inside the house, and that can give strong energy to fight with all the negativity.

She further asked her fans to sincerely adhere to the rules and said, "I also request people not to step out of the house if it's not urgent. I reside in Powai (Mumbai) and here milk and groceries are being sent to our doorsteps via lift. 3-4 days, I went out to get some vegetables and fruits but the vendor himself told me, ma'am you go up, we will deliver it to your house. So, I am glad people are taking Modi Ji seriously. I just pray to god that we get over this COVID-19 soon." 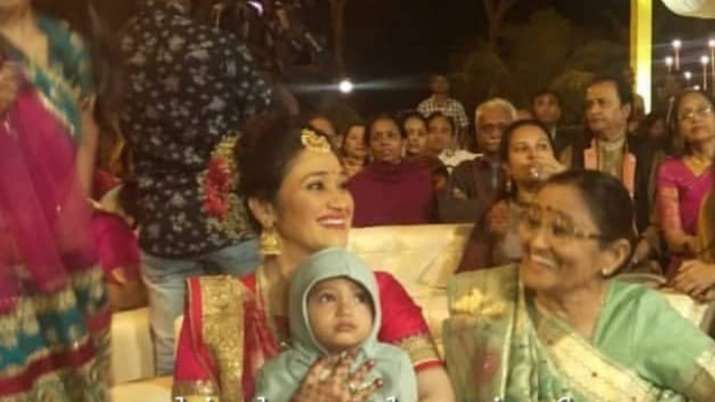 Catch some of her unseen moments from the show here:

Talking about the actress, she left the show when her daughter was born. Ever since then, she has not returned to the show. Every now and then, reports about her arrival spread but it has not taken place for now. Take a glimpse of Taarak Mehta Ka Ooltah Chashmah coronavirus special episode here: