The unforeseen video of Kabul flight has left Bollywood actress' Anushka Sharma and Kangana Ranaut in shock. The leading stars took to Instagram and shared their reactions.

With the Taliban establishing its rule over Afghanistan after completing the capture of capital Kabul, shocking visuals from the country are pouring in showing panic-stricken people desperate to flee the country. Short after a video of a huge crowd jostling to get into an aircraft at Kabul airport flooded the social media on Monday, another unbelievable video of an airplane taking off from Kabul airport and at least three people falling off a US military plane has surfaced on social media.

The unforeseen video has left Bollywood actress' Anushka Sharma and Kangana Ranaut in shock. The leading actress' took to Instagram and shared their reactions. Posting one such video of two people falling off a flight to their death, Anushka wrote, "This is heart-wrenching. No one should have to go through this." Kangana also shared the video and wrote, "When life is worse than death." 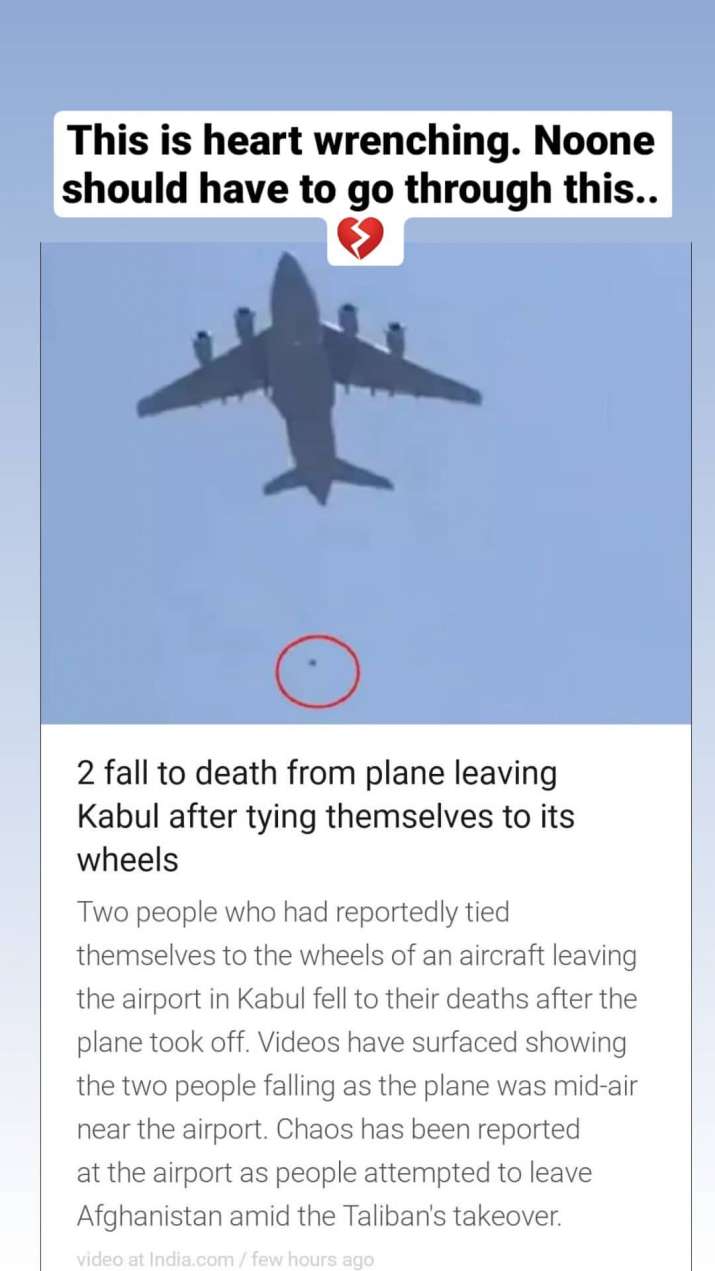 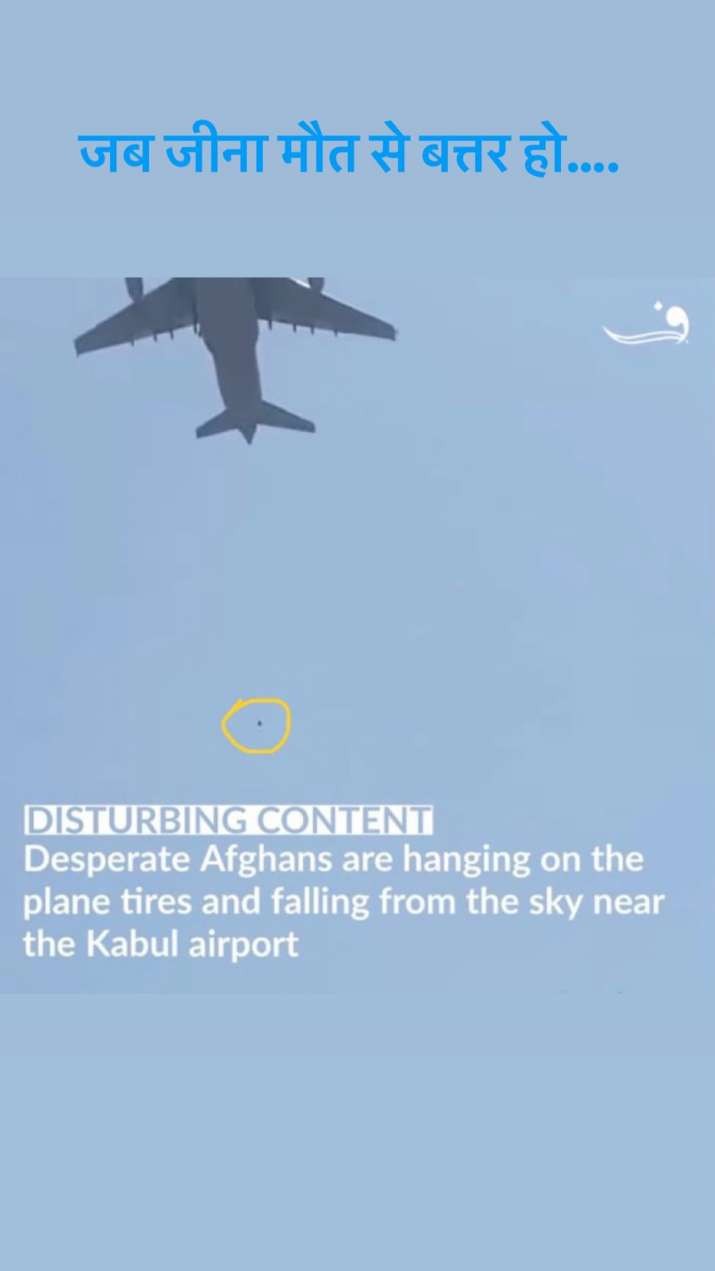 Rhea also urged global leaders to stand up for the humanitarian crisis. "Smash the patriarchy...women are human too," she added. 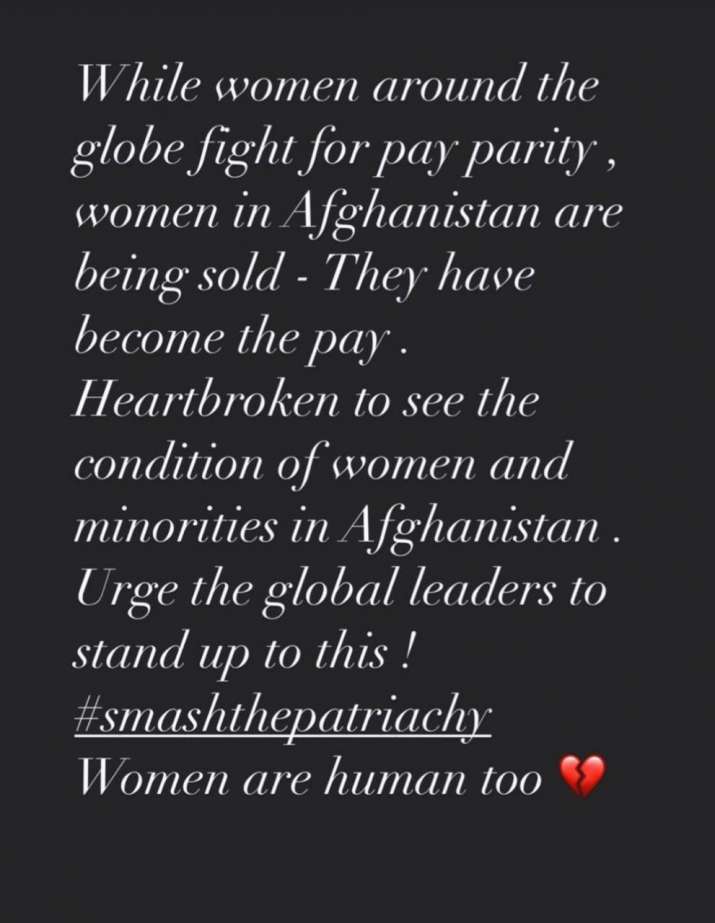 Filmmaker Shekhar Kapoor has also raised concern over the situation. "Special prayer for the people of Afghanistan. A nation wrecked and destroyed by the colonial ambitions of foreign powers. #Afganistan," Kapur tweeted.

Other members of the film industry, including Farhan Akhtar, Swara Bhasker, Richa Chadha, Anurag Kashyap, Sanam Puri, and Hansal Mehta have also come out to share their views about the same.

For the unversed, earlier, at least 5 people were killed and several others were injured in firing at Hamid Karzai International Airport in Kabul. The incident took place when hundreds of people tried to forcibly enter planes leaving the Afghanistan capital fearing an onslaught by the Taliban.