From Aishwarya Rai Bachchan, Hrithik Roshan’s Jodha Akbar to a B-grade film, Disha Vakani aka Taarak Mehta Ka Ooltah Chashmah's Dayaben has been a part of many Bollywood movies.

One of the favorite characters on TV, Dayaben from the comedy-drama Taarak Mehta Ka Ooltah Chashmah, has been missing from the small screen for many months now. Played by actress Disha Vakani, the character has left an imprint on people’s minds with its quirky style and unique sense of humour. Taarak Mehta’s Dayaben not just became a popular name on TV but also gave sky-high stardom to Disha Vakani. People know her as Dayaben and not by her actual name Disha Vakani. Fans also think that this show is her first project as an actor and made her a household name, which is wrong. Disha Vakani starred in many Bollywood movies before she played the role of Dayaben.

From Aishwarya Rai Bachchan, Hrithik Roshan’s Jodha Akbar to Shah Rukh Khan’s Devdas, Disha Vakani has been a part of many Bollywood movies. Let’s go down the memory lane and have a look at the characters Disha played in Bollywood movies.

Remember how Aishwarya Rai Bachchan was always surrounded by a number of handmaidens? Well, one of them was Disha Vakani who played the role of Madhavi in the film. 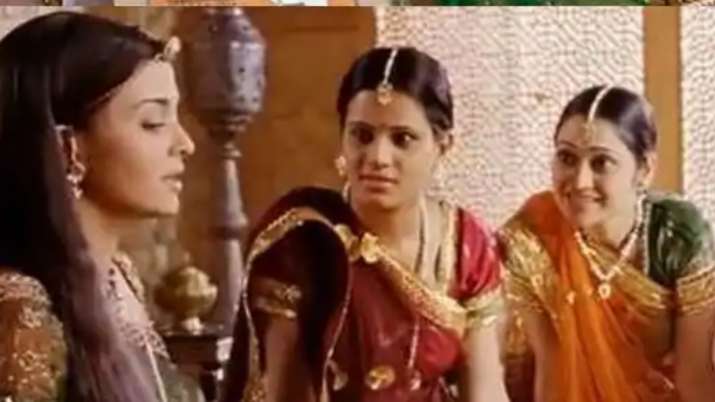 Priyanka Chopra and Harman Baweja’s Love Story 2050 might have failed to bring big numbers but fans were definitely blow away by the concept of the film. The romantic time-travel saga featured Disha Vakani as well, but there is hardly any chance that you would remember her. Disha played the role of a maid in the film that hit the screens in 2008. Interestinglt, in the same year, Disha Vakani bagged the role of Dayaben in Taarak Mehta Ka Ooltah Chashmah.

Aamir Khan’s periodic drama is still popular among the masses for the superstar’s power-packed performance. The film also featured Disha Vakani and she played a small role of a courtesan in the film. Undoubtedly, you’ll have to watch the film closely to spot her. 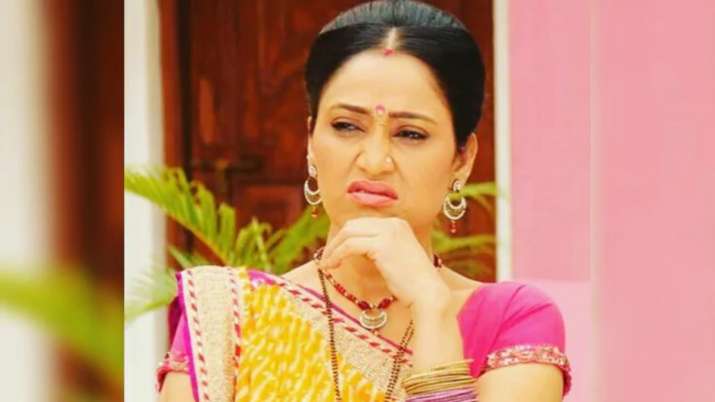 Sanjay Leela Bhansali’s Devdas is one of the most iconic films that Bollywood that given us. In the Shah Rukh Khan, Madhuri Dixit and Aishwarya Rai Bachchan’s film, Disha Vakani played the role of Sakhi. Looks like the TV actress was quite inclined towards periodic dramas.

Anupam Kher’s ‘not so popular’ film C Kkompany also featured Dayaben aka Disha Vakani. The film was produced by Ekta Kapoor and also starred actors like Mithun Chakraborty, Tusshar Kapoor and others. Disha played the role of a widow in the film. 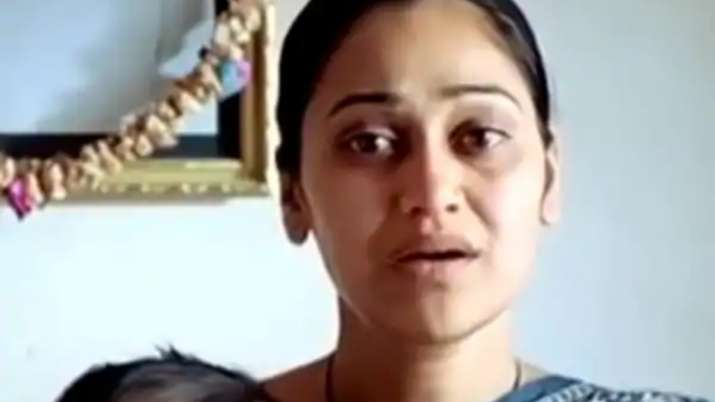 Disha Vakani aka TMKOC’s Dayaben had even played the lead role in a film that hit the screens in 1997. It was a Hindi B grade drama film, directed by Amit Suryavanshi. In the film, Disha played the role of a college girl who goes out for a trip with friends. Suddenly, her friends start dying serially. 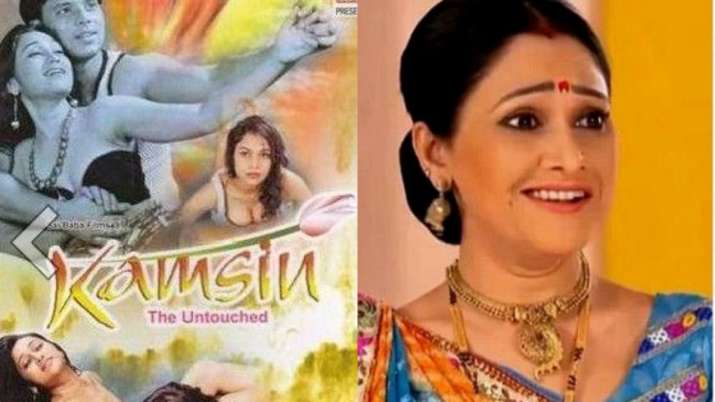