Bobby Deol speaks his heart out about his son Aryaman and nephew Karan Deol's debut in the Bollywood industry.

Bollywood actor Bobby Deol had a fantastic 2019 and now he will soon be flying to New York to ring in his 51st birthday with the elder son, Aryaman who is studying business management in the US. The actor in an interview with Mumbai Mirror opened up about his birthday plans with son, his Bollywood debut and also about his nephew Karan Deol's first film in the industry.

Talking about the plans with his son, the Housefull 4 actor said, "It’s been a couple of months since we met. Since he has no holiday coming up, I am travelling on my work-break to catch up with him." He also talked about Aryaman's future plans and Bollywood debut and said, "Right now he is focussed on his studies and completing his education. Today’s generation has its priorities right. Later, if and when he decides to make a career in the movies, we will support and guide him appropriately."

Not only views on his son, Bobby even spoke about his brother Sunny Deol's son Karan who made his debut in the industry through the film Pal Pal Dil Ke Paas and said, "I can’t speak for my brother or my nephew. Karan is a hard-working guy and I’m sure things will work out for him." 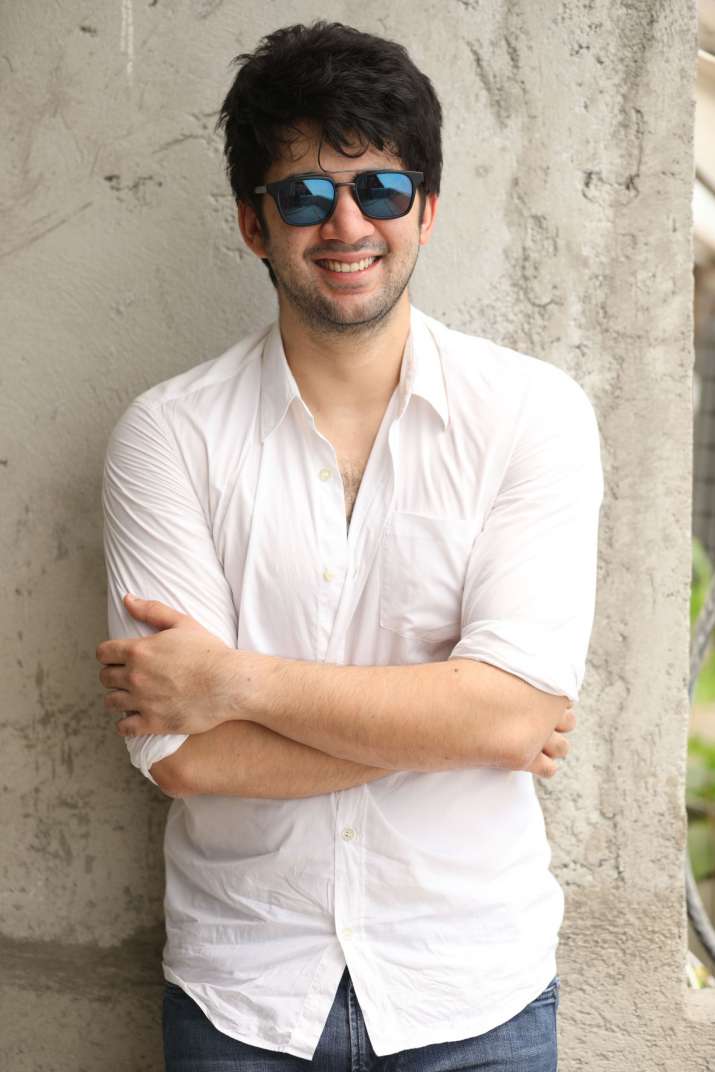 On the work front, Bobby was last seen in Housefull 4 which had Akshay Kumar and Riteish Deshmukh along with him as male leads. Currently, he was busy shooting in Ayodhya for a show by filmmaker Prakash Jha.