Anushka Sharma thanks God for THIS creation, enjoys eating pizza and pani puri

Mom-to-be Anushka Sharma took to social media to express her gratitude to God for THIS creation. See her post here.

Bollywood actress Anushka Sharma, who is in the last month of her pregnancy, has been enjoying it to the fullest. In August last year, the actress and her cricketer husband Virat Kohli had announced that they are expecting their first child. On Friday, Anushka shared pictures of herself enjoying some pizza and Pani Puri, probably hinting at her pregnancy cravings. The 'Ae Dil Hai Mushkil' actor also shared a new picture, in which she thanked God for the existence of coconut water.

“What a creation God,” she wrote in an Instagram Story, sharing an image of a tender coconut. In another Story, the actress shared a picture of Pani Puri and wrote “Go big at home.” 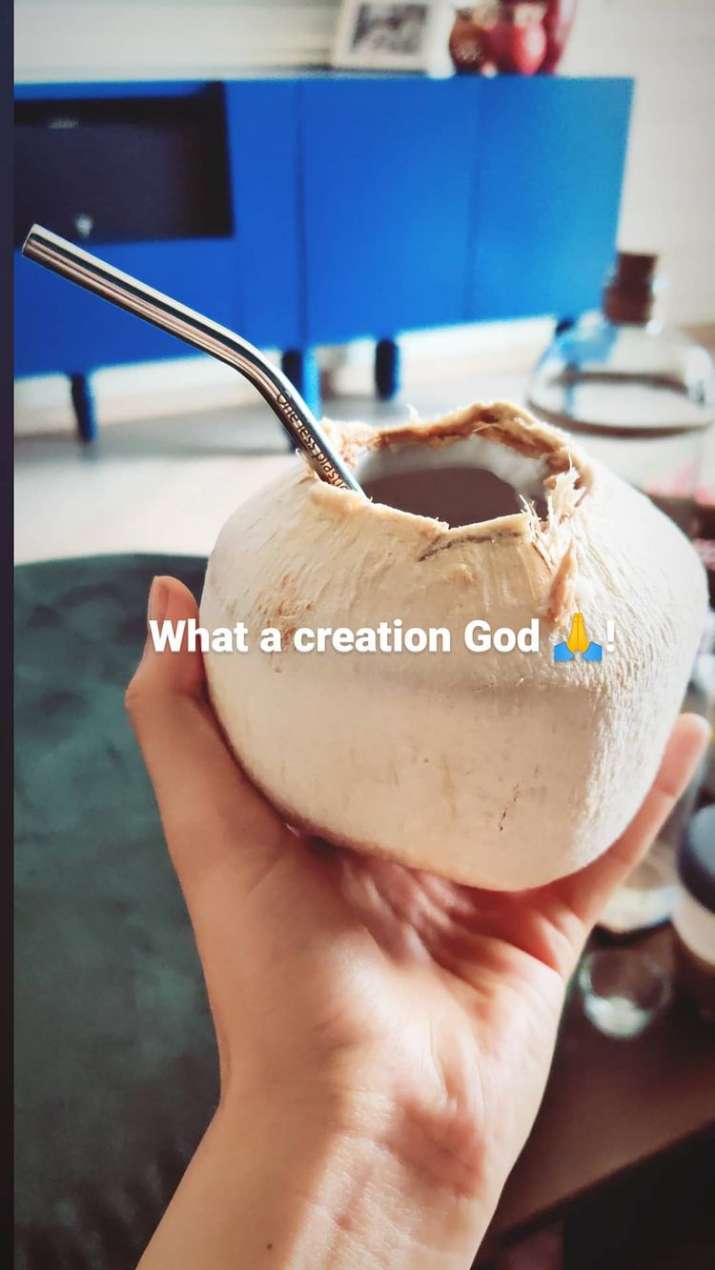 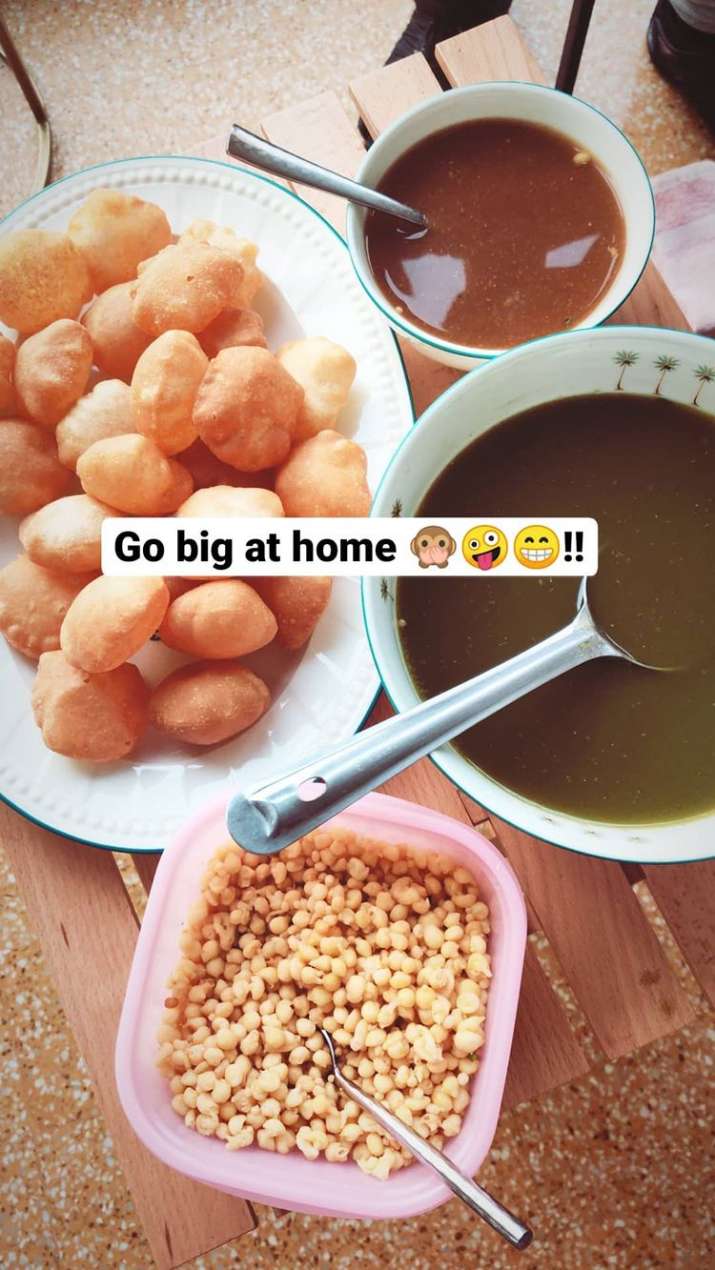 Anushka and Virat were also spotted stepping out for lunch on Wednesday.

Earlier, the mom-to-be demanded privacy in a social media post targeted at a paparazzi who’d snapped her and Virat sitting on their balcony. “Despite requesting the said photographer and the publication, they still continue to invade our privacy. Guys! Stop this right now!” she wrote on Instagram Stories.

Anushka and Virat announced the arrival of their newborn in January 2021. Recently, the actress also featured on Vogue cover, flaunting her baby bump. Talking about raising her baby, the actress said, "We do not want to raise a child in the public eye—we don’t plan on engaging our child in social media. I think it’s a decision your child should be able to take. No kid should be made to be more special than the other. It’s hard enough for adults to deal with it. It’s going to be difficult, but we intend to follow through."

On the work front, Anushka was last seen on screen in the Shah Rukh Khan-starrer Zero.