Samsung India has just launched the Galaxy M02s budget smartphone in India and here's your first look at it.

Samsung India has just launched its first smartphone of 2021 in the Indian market. The new Galaxy M-series smartphones dubbed Galaxy M02s is one of the most affordable smartphones in Samsung's lineup. Here is your first look at the all-new Galaxy M02s: 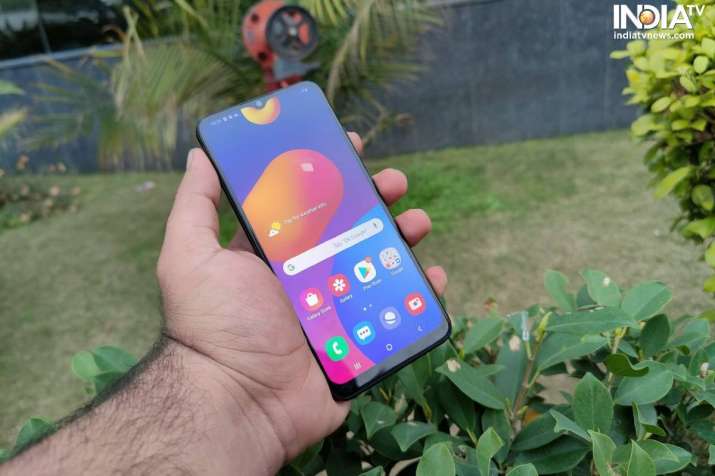 Samsung Galaxy M02s comes with a  6.5-inch HD+ Infinity-V display. It is an HD+ IPS LCD panel and it does come with a reasonably sized chin at the bottom. Apart from that, the front of the handset looks quite similar to other Samsung smartphones from the A-series or M-series. 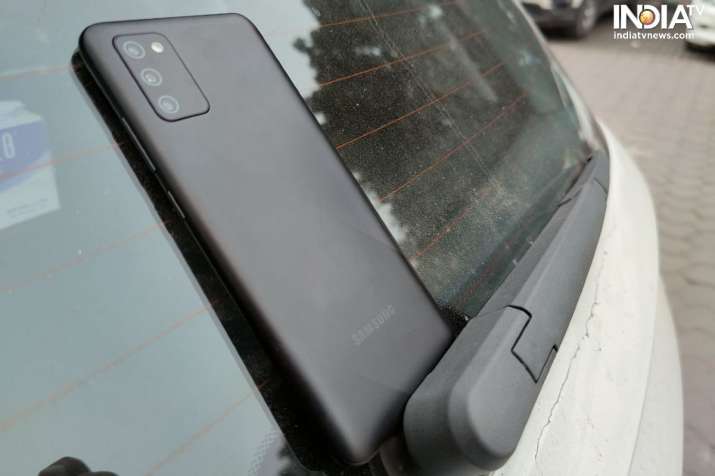 At the back, the Galaxy M02s features a designed back panel with a triple camera setup on the top left corner. The back is made out of plastic which helps in keeping the phone's weight on the lighter side. It is also worth mentioning that the handset is backed by a 5,000mAh battery. The smartphone will be available in three colour variants - Blue, Black and Red. 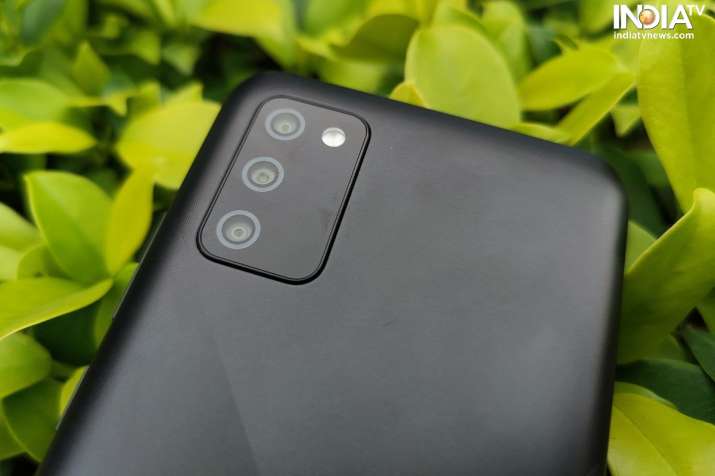 On the optics front, the Samsung Galaxy M02s sports a triple camera setup at the back consisting of a 13-megapixel primary camera, 2-megapixel depth sensor and a 2-megapixel macro lens. 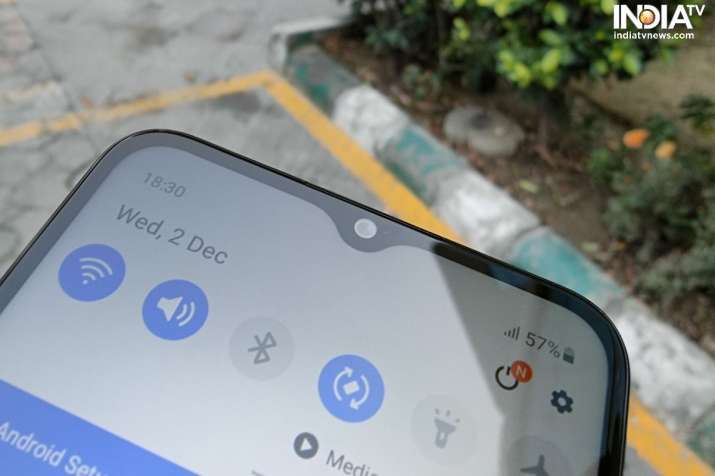 Upfront, there is a 5-megapixel selfie snapper with f/2.2 aperture. The front-facing camera sits on a waterdrop style notch.

Samsung Galaxy M02s has been launched in India at a starting price of Rs. 8,999 for the 3GB RAM + 32GB storage variant. The handset comes also comes with 4GB RAM + 64GB storage at a price of Rs. 9,999. The handset is will go on sale via Amazon.in, Samsung.com, and key retail stores across India soon.