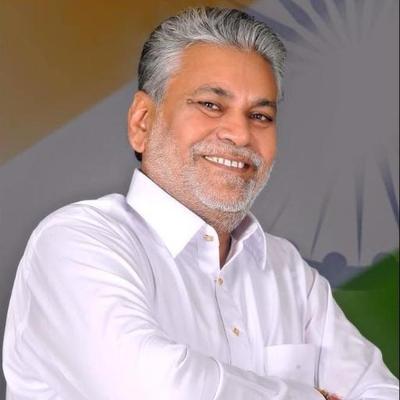 Parshottam Rupala was Union Minister of State for Panchayati Raj, Agriculture and Farmers Welfare. He was a member of Rajya Sabha, representing the Indian state of Gujarat and a leader of Bharatiya Janata Party. Rupala was the president of the Amreli district Bhartiya Janta Party from 1988 to 1991. This led to his service as Secretary of the Bhartiya Janta Party in 1992. He was Chairman of a youth hostel from February 2002 to 2004. He served as trustee of Kadva Patidar trust, in Amreli, Chairman of Madad Trust and President of the Gujarat electricity board union. He served 3 consecutive terms as a member of Gujarat Legislative Assembly ending in 2002. He was a Cabinet Minister in Narmada for Irrigation and Water Supply from 19 March 1995 to 20 October 1995 and again from 4 November 1995 to 18 September 1996; and for Agriculture from 9 October 2001 to 21 December 2002. He chaired the Public Accounts Committee of Gujarat Legislative Assembly from March 1997 to December 1997. 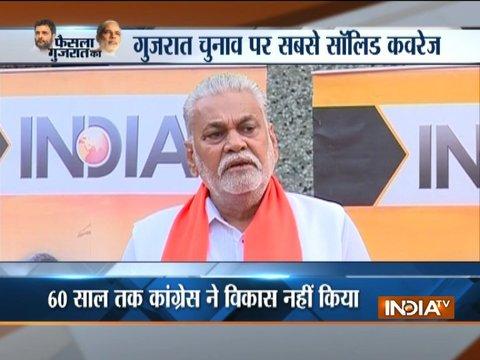