Skullcandy is a popular brand that needs no introduction when it comes to audio equipment. With the trend shifting to Bluetooth wireless technology, Skullcandy has launched a truly wireless earphone in India called the Skullcandy Indy that reminds you of Apple AirPods that are way more good looking and affordable too. Let's take a look on it fairs in the review. 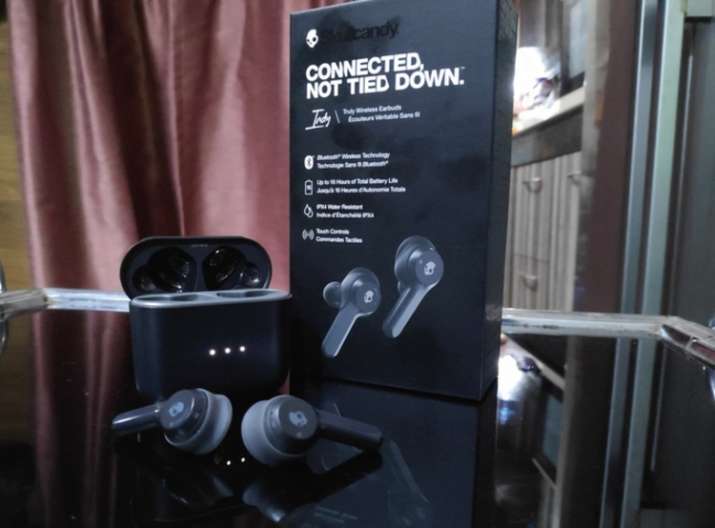 In terms of looks and design, Skullcandy Indy surely impresses. The earbuds come bundled with a charging case that is handy to carry and doesn't disappoint a bit. The charging case gets a Skullcandy logo on the top and features three LED indicators that indicate the amount of charge left. It gets a micro-USB charging port that sits right under the case. 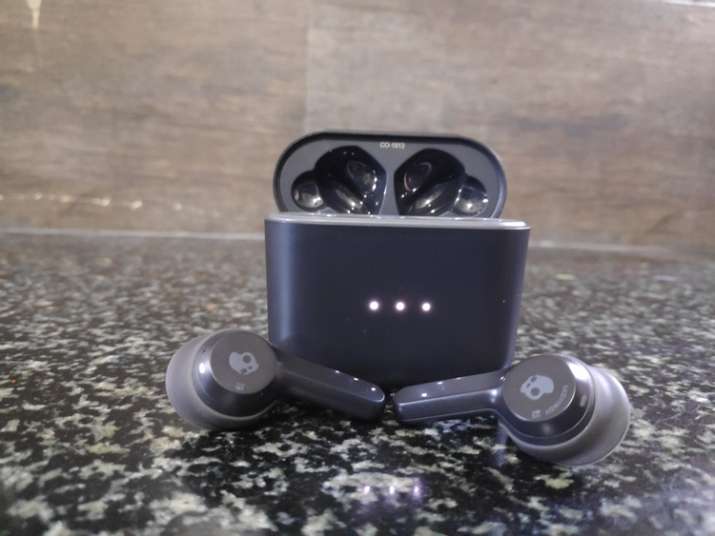 Coming to the earbuds, the Indy look similar to the AirPods with added improvements to the design. It gets removable stability gels that help in improving the grip that fits perfectly even while performing physical activities, making it ideal for workout sessions and travel. The earbuds too get blink lights on top that turn white when pulled out of the charging case and turn red when placed back inside for charging. Furthermore, the earbuds come with IPX4 certification that protects it against sweat and splash. 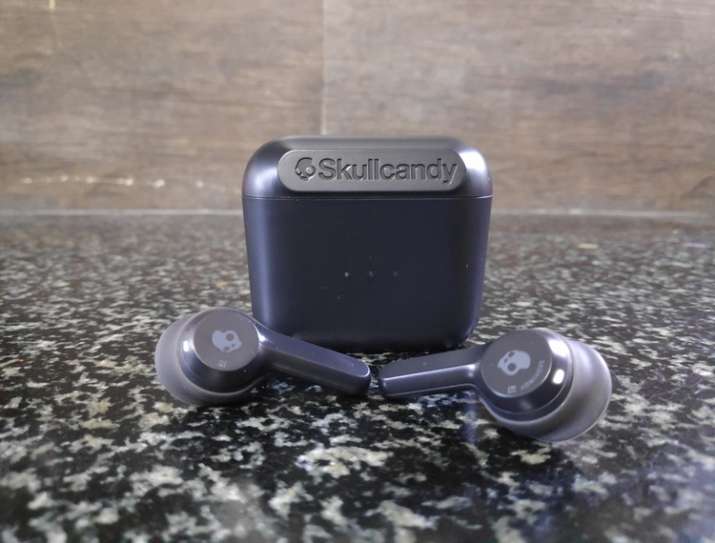 The earbuds turn on as soon as you remove it from the charging case. It can also be turned on by pressing and holding the right earbud. It pairs easily with the smartphone via Bluetooth and connects automatically every time you use it. 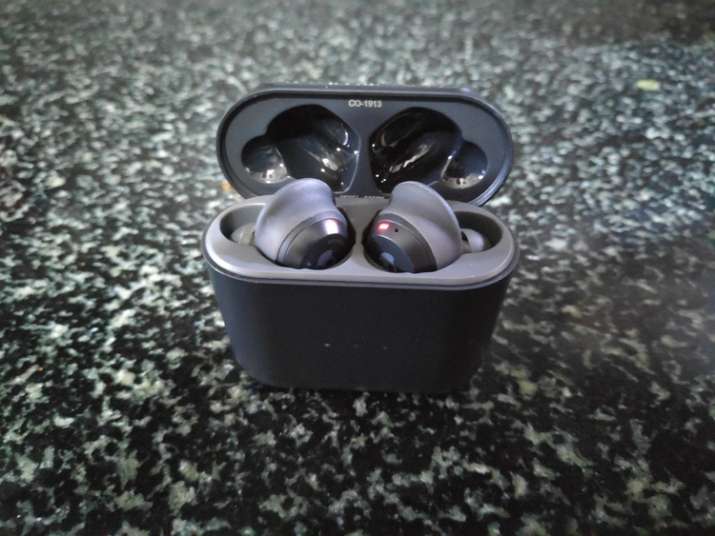 The audio performance of the Skullcandy Indy is balanced. It delivers crisp audio output with decent bass that syncs well with the mids and other tracks, but isn't loud enough and leaves you gasping for a tiny bit more.

Taking calls is clear and crisp with fine audio quality. It gets touch controls that allow you to manage audio by constantly tapping on the right to increase and tapping on the left to decrease the volume. For changing track, simply long press for two seconds on the earbuds and double tap to pause and play the track. 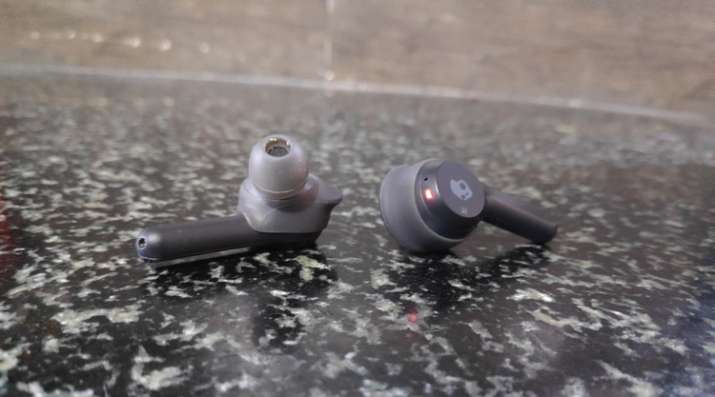 In terms of battery, the company claims the Skullcandy Indy to deliver up to 16 hours of battery life, wherein each earbud can last for 4 hours and the charging case can last for 12 hours.