OnePlus just launched the OnePlus 8T 5G, a new colour for the OnePlus Nord, and the OnePlus Buds Z. Now, the company has also launched the Bass Edition of the Bullets Wireless Z neckband and a 10,000mAh power bank in India. Read on to know more about the two new products.

The new OnePlus Bullets Wireless Z Bass Edition comes with evident new colour options as a change over the original pair. However, that's not the only difference. The new Bass Edition of the OnePlus neckband supports re-engineered bass for richer music output.

It also gets slightly low latency of 100 ms as compared to the 110 ms latency of the original pair. It also gets a lower 17 hours of battery, which is 20 hours for the OnePlus Bullets Wireless Z.

Other features remain the same. The Bullets Wireless Z Bass Edition comes with Warp Charge fast charging that is claimed to provide 10 hours of playback in just 10 minutes of charging. It supports 9.2mm Dynamic Drivers, IP55 certification for water and sweat resistance,  a USB Type-C cable for charging, Bluetooth version 5.0, and easy controls such as Quick Switch, Quick Pair and Magnetic Control.

The OnePlus Bullets Wireless Z Bass Edition gets two colour options: Reverb Red and Bass Blue. It is priced at Rs. 1,999 and is available for a pre-sale via the OnePlus online store. It will be available via Amazon India and Flipkart on October 16. Additionally, it will go for open sale, starting November 2.

OnePlus has also launched its first-ever power bank. The OnePlus Power Bank comes with 10,000mAh battery and weighs 225 grams. It features a distinctive 3D curved design and comes in Black and Green colours. It supports 18W Fast Charge and allows users to charge their smartphone and power bank at the same time. Additionally, it includes 12 layers of circuit protection. 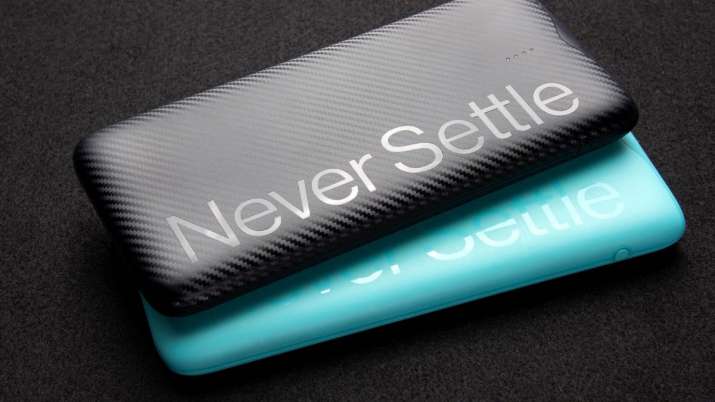 It is priced at Rs. 1,299 and now available via the OnePlus Store as part of the Early Access sale.