iPhone 13 Face ID could work even with masks, foggy glasses: Here's how

The upcoming iPhone 13 series is said to come with tons of improvements over the existing iPhone 12 lineup.

Apple is gearing up to launch the next generation of iPhones globally. The upcoming iPhone 13 series is said to come with tons of improvements over the existing iPhone 12 lineup. Reportedly, the company is also working on a new Face ID hardware of the iPhone 13 models that will allow the phone to unlock even if the user is wearing face mask. Not only that, but it is also said to work with foggy glasses.

According to the report by FrontPageTech.com, Apple has given a special case for iPhone 12 series to its employees in order to test the new Face ID technology. This basically allows the company to test the next-generation Face ID hardware, without bringing the unreleased iPhone 13 out. If the tech works fine during the internal testing, the company will add it to the upcoming iPhone 13 series. 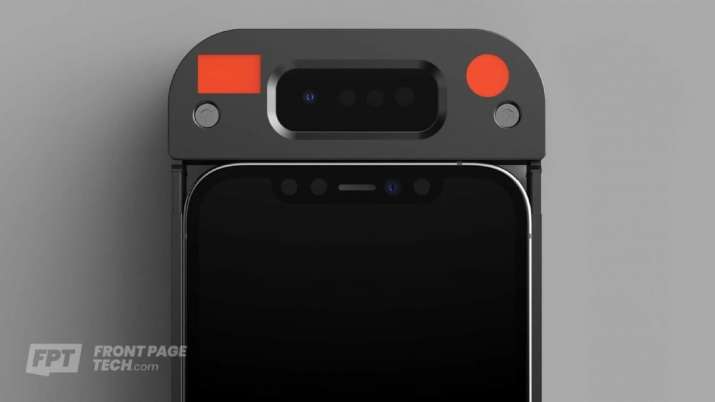 The report further claims that Apple has asked its employees to test out the new hardware by wearing masks and glasses while using their iPhones. The company has also requested employees to try the technology in both indoor as well as outdoor environments. They are also asked to use a range of different styles and shapes of masks and eyeglasses.

Earlier reports suggested that Apple even tested the in-display Touch ID fingerprint sensor as an alternative to Face ID. However, the option was dropped and kept aside for a future iPhone model.