Android creator Andy Rubin’s ‘Essential’ is shutting down; Here’s why

Since the first Essential Phone was introduced, we expected more from the Andy Rubin company. Last year, it did showcase a future Essential phone, giving us a reason to consider the company. However, that won’t happen as Andy Rubin-owned Essential is officially shutting down.

As per an official blog post, Essential Products made the announcement suggesting it doesn’t know what to do anymore.

The blog post read, “In October, we introduced Project GEM, a new mobile experience that our hardware, software and cloud teams have been building and testing for the past few years. Our vision was to invent a mobile computing paradigm that more seamlessly integrated with people’s lifestyle needs. Despite our best efforts, we’ve now taken Gem as far as we can and regrettably have no clear path to deliver it to customers. Given this, we have made the difficult decision to cease operations and shutdown Essential.”

As part of the decision, Essential will no longer provide any software updates for the Essential PH-1. The last update the smartphone received was on February 3.

For those who don’t know, Essential was formed by Android creator Andy Rubin when he left Google back in 2015. Rubin left Google due to sexual assault allegations. Following this, the Essential Phone was launched in 2017 with an edge-edge display, dual rear cameras, and the ability to connect external accessories magnetically to the smartphone.

Although the PH-1 wasn’t the best, it did come with faster Android updates and was one of the first smartphones to feature a full-screen display and front cameras. 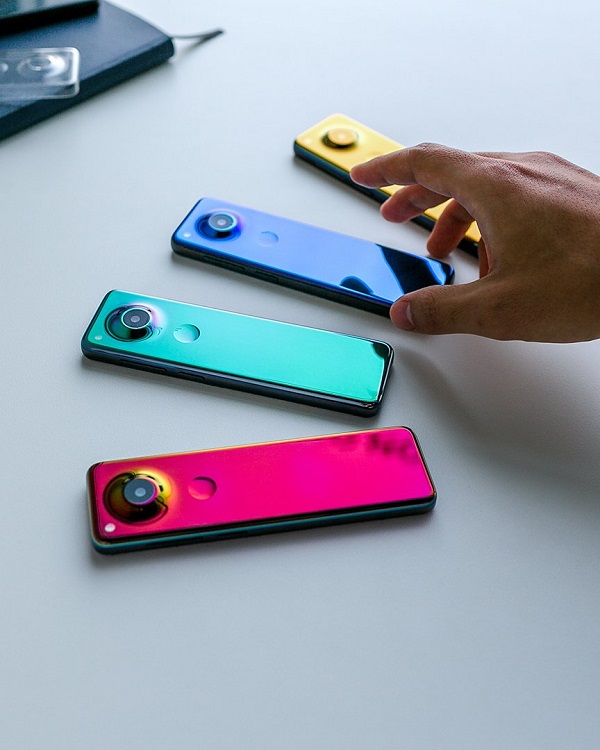