5 Best Android games you should have in your smartphone

Games these days come with excellent graphics and impressive visuals. Following are some best action games you should try playing in your smartphones.

Mobile games are the best alternative to the gaming consols, especially when on the move. Playing games on smartphones is just as good as playing on consols and the action genre is taking over the smartphone gaming. Games these days come with excellent graphics, with impressive visuals. In case you are looking for some great games in the action genre, the following are some best games you should have in your phones.

Also, read: 5 Best photo editing apps you should try on your smartphones

Realme A1 budget smartphone gets tipped, likely to launch soon in India

Xiaomi Notebook Air with a 12.5-inch display and Intel Core i5 processor unveiled

PUBG Mobile is perhaps one of the best games action games available. The gameplay includes the user along with 99 others in an abandoned area, where one needs to collect weapons and kill enemies. The last man standing wins the game. The gameplay also involves a duos mode or one can form a four-man squad. 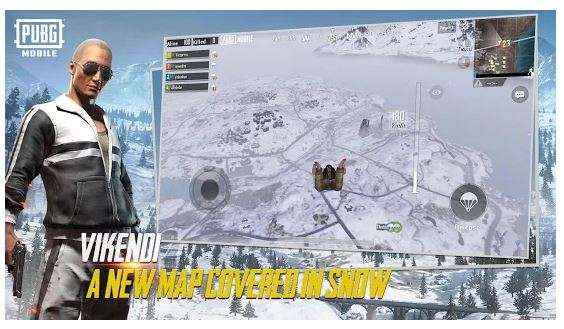 Fortnite comes with similar gameplay like PUBG with more colours and animation. It comprises of similar gameplay in which one needs to survive and be the sole player left alive. It comes with multiple modes that include solo, duo, squad, and Playground. It also comes with a ton of limited time events including a 50v50 mode, big team mode and more. Unlike PUBG, it the characters of the game can do some sassy dance moves while playing. 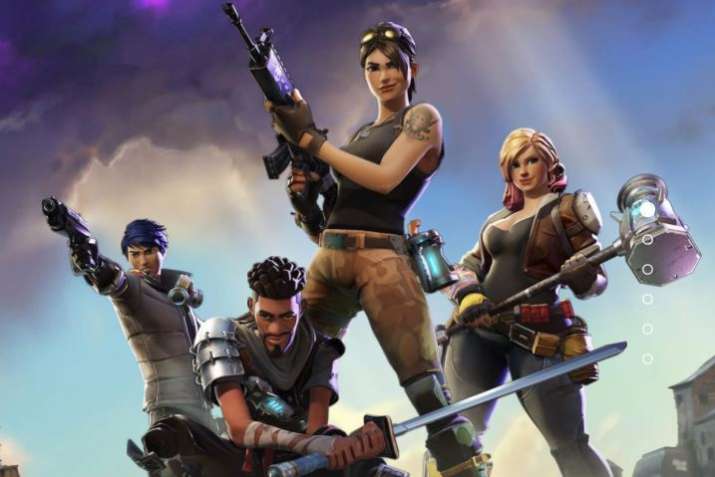 This is perhaps one of the best fighting games on the mobile platform. It comes with those iconic characters, stunning visuals and over the top moves along with brutal fatalities. This game allows users to engage in a 3vs3 battle wherein three fighters are on your side. The user can build a roster of different characters and also challenge players in an online bloodfest. It also lets users get help from allies in the battle. 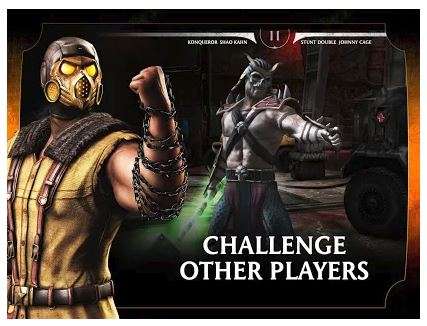 This happens to be the best shooter series on the Android platform. The Modern Combat 5 comes with explosive action in which the user is a super soldier who helps the team lead to glory by gunning down terrorists, bringing down the helicopters and sniping bad guys on water jets. The gameplay also involves a 5 vs 5 game mode in which the user can play the game with other people around the world. It comes with many game modes that include a campaign mode, multiplayer mode, bonus events and a new battle royale mode. 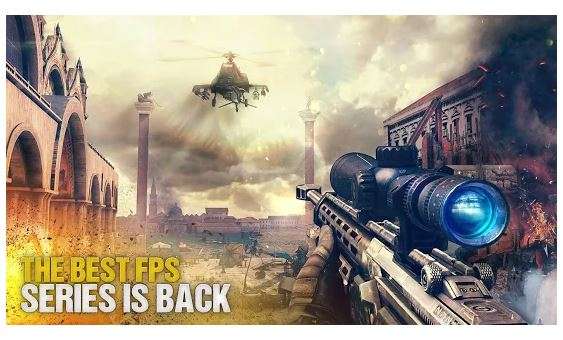 Into the Dead 2: Zombie survival

This is the most realistic zombie apocalypse depiction seen in a game. The gameplay requires the users to run past a horde of zombies and use the gun only when its necessary. As one progresses through the game, there are a lot of weapons that can be unlocked that have more destructive power. 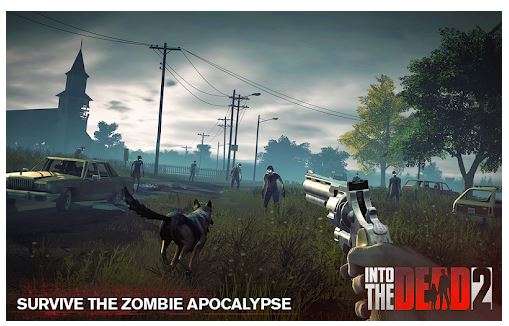 Also, read: 5 fitness apps one must try to gain muscles and lose weight