Entering the UEFA awards as a favourite to win the trophy, Van Dijk snatched victory from Lionel Messi's hands once again in a reminiscence of the UCL semifinal last season.

On Thursday night at the biggest award ceremony of UEFA in Monaco, 'The Great Wall of Liverpool' Virgil van Dijk came on top against the two 'Demi-Gods' of world football - Lionel Messi and Cristiano Ronaldo to win the UEFA Men's Player of the Year trophy.

In the 2018-19, the lanky defender of Liverpool guided his club to the Champions League glory and made the statement that he is ready to take on Messi and Ronaldo in the awards ceremony this year.

Entering the UEFA awards as favourite to win the trophy, Van Dijk snatched victory from Lionel Messi's hands once again in a reminiscence of the UCL semifinal last season.

The case of Van Dijk was simply stronger than the other two contenders as he won the biggest European club trophy - UCL and he was also the runner-up with the national team - Netherlands in the UEFA Nations League.

The Dutchman was on fire last season as none of the footballers were able to go past him in both Premier League and UCL as he acted like a Captain America's vibranium shield to his goalkeeper Allison Becker.

Liverpool have raised their game in the previous season and Van Dijk was one of the prime reasons for their success alongside Mohammed Salah, Sadio Mane and Roberto Firmino.

While on the other hand, the fan bases of Messi and Ronaldo are not happy with the decision but it's time for them to accept the fact that Van Dijk was the most deserving to win the trophy amongst the three.

In Messi's case, the Barcelona magician once again had an exemplary season and won the Golden Boots in La Liga and Champions League but his trophy cabinet only had one addition in 2018-19 - La Liga. The international football curse continued to haunt Messi last season as Argentina were eliminated by Brazil in the Copa America semifinals. Meanwhile, Messi's Barcelona also lost the Spanish Cup against Valencia, which also made his case worse for the individual trophies. Despite the failures of his respective country and club teams at the big stage, Messi was the top performer throughout the season and for which he is still one of the top contenders to win the 2019 FIFA Ballon d'Or. 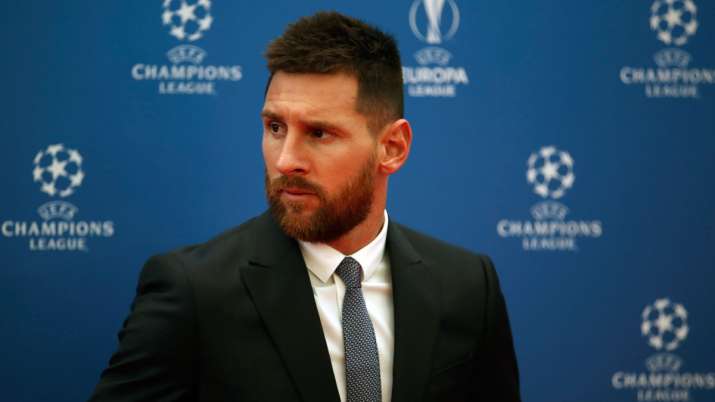 Meanwhile, Ronaldo, who moved to Italian giants Juventus after a 9-year-long spell with Real Madrid, managed to stay on top despite various ups and downs in the season. Ronaldo was not at his individual best last season but he stepped up on the occasion when his team needed him the most. Nobody can forget Ronaldo's hat-trick against Atletico Madrid in the round of 16 of UCL, which helped Juventus overcome the challenge despite being down 0-2 after the first tie. 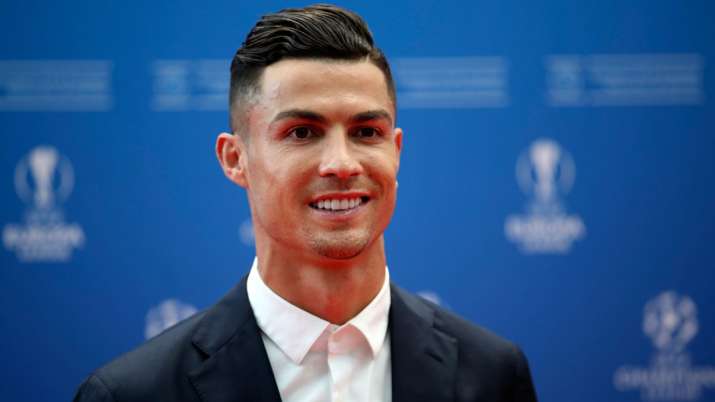 In individual charts, Ronaldo might be behind others but he won the Serie A title, Italian Cup and UEFA Nations League with Portugal to end the season on a high note.

Fans might argue but Van Dijk somehow had a better season than Messi and Ronaldo and was indeed the 'Deserving One'.