Solskjaer came through his toughest test so far at United and the following league game is yet another step up.

With Manchester United still scoreless after an hour at Newcastle, Ole Gunnar Solskjaer was facing the first real challenge of his interim tenure at England's biggest club.

His response showed he might just have the same magic touch as a United manager that he had as a player.

Solskjaer sent on Romelu Lukaku as part of a double substitution in the 63rd minute and, 38 seconds later, the striker scored with his first touch to set United on its way to a 2-0 win at St. James' Park on Wednesday.

"It's totally different with the new manager," Lukaku said. "We are all learning from him. So far so good."

Even better for United, fourth-place Chelsea could only draw 0-0 at home to Southampton at Stamford Bridge to leave only six points between the teams in the race for a top-four finish and Champions League qualification.

United moved to within three points of fifth-place Arsenal, too. The team has truly been revived by its former striker. 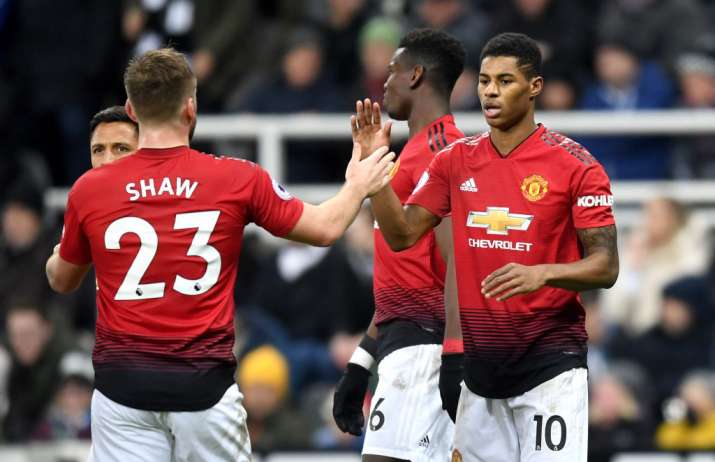 One of Solskjaer's biggest successes has been getting the best out of young United striker Marcus Rashford, who added the second goal against Newcastle in the 80th minute to make it three in four games under the new coach.

Rashford also fired in the free kick that was spilled by Newcastle goalkeeper Martin Dubravka, allowing Lukaku to tap in.

"Marcus Rashford has the Cristiano hit — it swerves everywhere," Solskjaer said, comparing the striker's dead-ball technique to Cristiano Ronaldo's, "but I liked his goal today. Calmed himself down, just passed it in. Well done.

Solskjaer came through his toughest test so far at United and the following league game is yet another step up. A trip to Wembley Stadium for a match against third-place Tottenham is next up for United on Jan. 13. 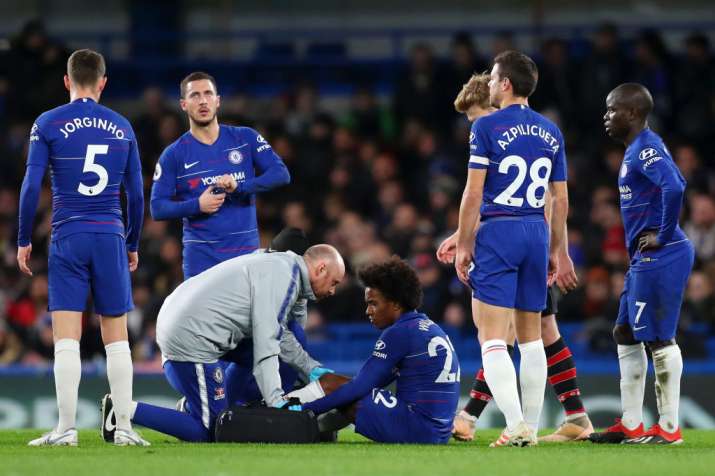 Chelsea is running out of fit forwards and it is starting to show.

Three days after needing a goal from central midfielder N'Golo Kante to eke out a 1-0 win at Crystal Palace, Chelsea lacked a cutting edge in attack as it toiled to a draw against a Southampton side battling to avoid relegation.

With striker Olivier Giroud and wingers Pedro Rodriguez and Callum Hudson-Odoi currently on the sidelines, Chelsea manager Maurizio Sarri saw Willian hobble off injured in the first half at Stamford Bridge.

Top scorer Eden Hazard was Chelsea's biggest threat once again, but he cannot keep bailing the team out.

"I think we played well for 80 meters, then in the last 20 meters we were in trouble," Sarri said. "We had four or five goal opportunities but sometimes if you want to have a lot of opportunities you have to score the first goal."

"On the bench I only had one offensive player in Loftus (Ruben Loftus-Cheek)," Sarri said, "and he is not very well at the moment with back trouble." 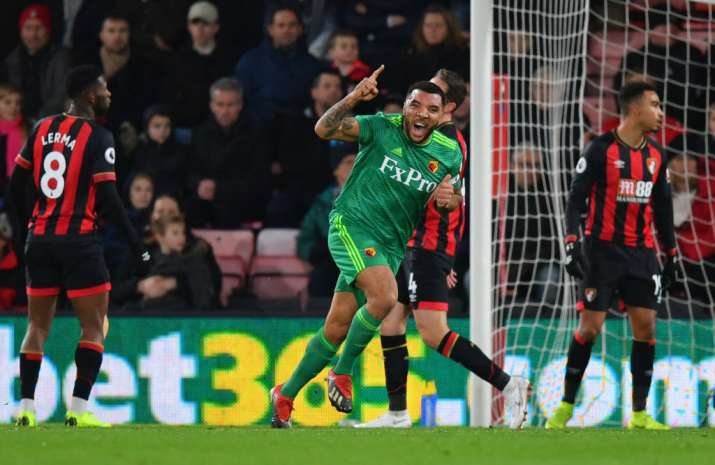 Watford and Bournemouth scored six goals between them in a 26-minute span in the first half as the two mid-table teams played out a 3-3 draw. Ryan Fraser had the final say as Bournemouth came from two goals down to rescue a point.

In the night's other entertaining match, West Ham and Brighton shared four goals in 12 second-half minutes in their 2-2 draw. Back from injury, Marko Arnautovic scored both goals for West Ham, which was 2-0 down at one stage. 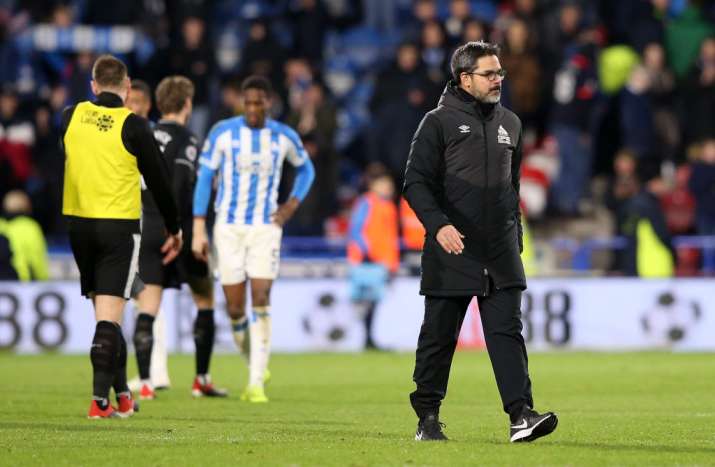 Huddersfield squandered a lead to lose 2-1 to Burnley and sits eight points adrift of safety after 21 games. Burnley moved out of the relegation zone.

Crystal Palace won 2-0 at Wolverhampton Wanderers thanks to second-half goals by Jordan Ayew and Luka Milivojevic.