With Hazard and Jovic arrival, will €300 million spending pay for Zidane's Madrid after a dreadful season?

From hat-trick of Champions League titles to a dreadful 2018-19 season, Real Madrid are desperate for a revival going on to the La Liga new season.

The shocking exit in 2018-2019 UEFA Champions League round of 16 was an alarming sign for Madrid to bring a change to the team.

With a hefty spending of over 300 million-plus euros, Madrid have invested in talented players like Eden Hazard, Luka Jovic, Eder Miliatao, Rodrygo and Ferland Mendy. The 2019-20 summer transfer window has proved to the most productive one in Madrid's history.

In the previous season, Real Madrid looked vulnerable throughout the period in absence of Cristiano Ronaldo who left the club after 9 seasons. The Los Blancos signed Mariano Diaz and Vinicius Junior to replace Ronaldo but you can't buy goals with money and that was the case with Madrid in 2018/19.

Diaz was a major flop for the Spanish giants while Vinicius showed some positivity but his finishing skills proved to be dud for the Madrid. In the 13 league matches, Diaz scored just 3 goals while on the other hand, Vinicius, who was the starter in most of the games managed only 1 goal in La Liga season.

Season campaigner Karim Benzema finally stepped up and hit 21 goals in 36 matches but Madrid finished below arch-rivals Barcelona at the points table. The Catalan giants were on top of Madrid throughout the season and the much-hyped El Clasico games were dominated by the La Liga Champions.

In the 2019-20 season, all eyes will be on Eden Hazard who is probably the biggest signing for Madrid since Ronaldo and Gareth Bale. The Belgian winger has also wished to play for the Los Blancos and president Florentino Perez fulfils it by paying his buy-out clause of 100 million euros to Chelsea.

Hazard is an extraordinary player with tremendous skills but his consistency is questioned every year as he is such a player who will give 10 on 10 performances in two games and then a sudden ordinary show in follow-up games makes his case bad. Under Zinedine Zidane, the Belgian has a lot to learn and he might do it quickly if Madrid want to revive their glory days. 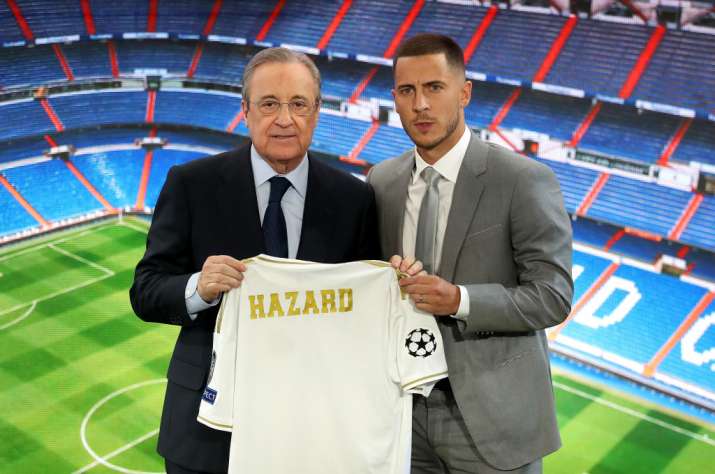 Another major signing for Madrid this season is Luka Jovic, who is a beast and will give tough competition to Benzema at the striker's slot in starting line-up. In the 32 Bundesliga games, Jovic strike 17 times for Eintracht Frankfurt. It will be interesting to see who will Zidane chose when it comes to crucial games between Jovic and Benzema.

Meanwhile, the Gareth Bale situation is also a critical one for Madrid as Zidane has does not wish to include the Welshman in his plans, but surprisingly Bale started for in the XI against Celta Vigo. The current transfer market investment has not yet worked in Zidane's favour.

Bale has been a pivotal part of Madrid's squad in their hat-trick of UCL titles but season after season his injuries put him away from the field. 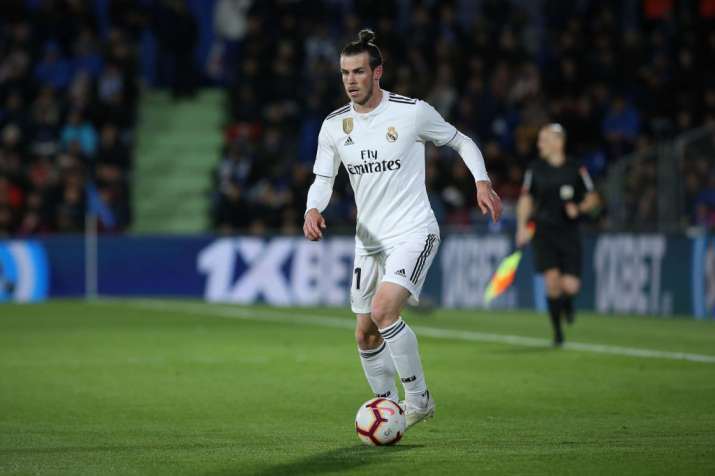 In Eder Miliatao, Rodrygo and Ferland Mendy, the Spanish giants have signed some very good players who can turn the tables for them. Especially Mendy, who can make a big name for himself as a left-back with ageing Marcelo's, who has not been at his best for a while now.

Real Madrid have already started their La Liga campaign with a dominating win 3-0 win over Celta Vigo but they had to raise their bar to compete with Barcelona, who have dominated the league in the past decade.