"I have no words. It is unbelievable, much more than I thought was possible. Becoming champions with this club is absolutely incredible. This is for Kenny, for Stevie – everyone!" Jurgen Klopp said after guiding Liverpool to their first league title in 30 years.

The longest season of English Premier League completed on Sunday with Liverpool clinching the league title. It was stretched amidst coronavirus outbreak across the globe, which led to an almost 3-month break in almost every football league.

Despite the break, fans across the globe witnessed one of the most exciting seasons of the Premier League. With Jurgen's Klopp Liverpool winning the title to Ole Gunnar Solskjaer's Manchester United rejuvenation, the high octane footballing action lasts till the last minute of the 2019/20 season.

The most interesting thing about the last season was that the champion was almost decided in February but the excitement remained high on point for the top 4 finish.

The 2019/20 Premier League season in a nutshell

After being crowned the champions for two successive years, Manchester City were hyped to complete their hat-trick of Premier League's title under Pep Guardiola, but Jurgen Klopp had everything planned in his mind for Liverpool. The 2018/19 title race was neck to neck with City rejecting Liverpool their first Premier League title with just one point.

Guardiola's City played dominant football throughout the last season but defeats against Wolves and Manchester United cost them big time. The team scored 102 goals in the season yet they managed to get only 81 points. 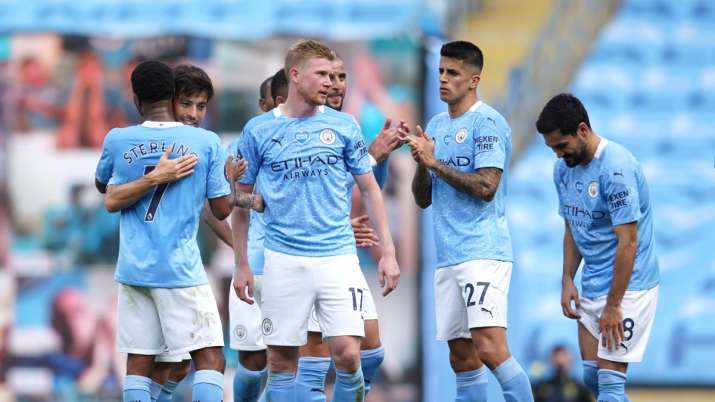 On the other side, after winning Champions League title in 2018/19, Klopp gained confidence in his side. The Reds were not as dominant as City, but they play the effective football which Guardiola's team lacked. With no player in Premier League top-scorer charts, Liverpool managed to hit 85 goals in the season but the rock-solid defence led the foundation of their first league title-win in 30 years.

The wait was over for the Liverpool fans as the Kop turned red on the night of June 25 when Chelsea beat Manchester City 2-1 and Liverpool officially won the league title.

Klopp's ambition finally turned into reality and the football world praised the German manager for his exemplary show with Liverpool.

There was no one in the title race apart from Liverpool and Manchester City this season as Klopp finally proved his supremacy over Guardiola in the Premier League.

Liverpool and Manchester City were destined to qualify for the Champions League next season, the way they were playing football. The race was for the third and the fourth spot and the battles were fought till the last day of the season with Manchester United, Chelsea and Leicester City in the contentions.

The Red Devils had a roller-coaster ride this season, with a poor start to the season, United were even in the list of expected relegation-threatened teams by several football pundits. Solskjaer's job was under scanner until the ray of hope arrived in the form of Bruno Fernandes in the winter transfer window from Sporting Lisbon. The arrival of the Portuguese turned the table for Solskjaer. The scattered Red side of Manchester was United once again as the attacking football style was return thanks to Ole's faith in the young footballers.

Young guns like Mason Greenwood, Scott McTominany made headlines and United was back on the top 4 map. The coronavirus break worked in their favour with Bruno and Paul Pogba producing magic in the midfield. Manchester United didn't lose a single game after the resumption of Premier League in June. 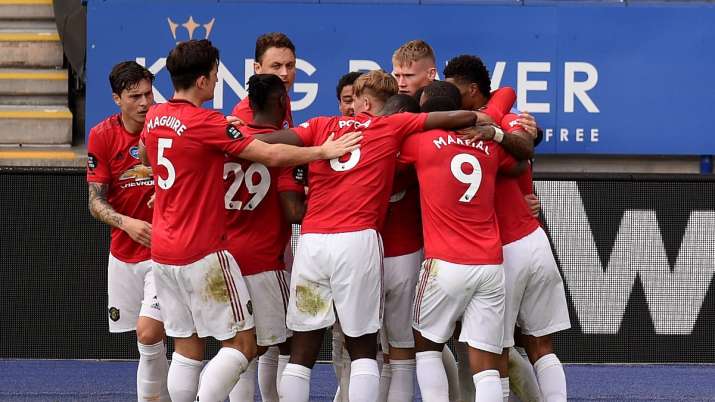 On the other side, Frank Lampard proves to the world that he is ready for the big managerial job. At the end of last season, Maurizio Sarri left Chelsea to join Juventus after winning Europa League. Club legend Lampard was called to take the charge of the young squad, the pressure was high on the Premier League legend as many said it was too early for him to manage a club like Chelsea.

The journey was not easy for Lampard as star Eden Hazard left Chelsea for his dream club Real Madrid in the start. The Blues were also facing a transfer ban and Lampard had limited resources in his first season.

But the champion player didn't back down from the challenge and led his team to the fourth spot in the Premier League. Players like Mason Mount, Christian Pulisic and Tammy Abraham shine in Lampard's presence, while veterans like Willian and Olivier Giroud proved their worth in the crucial games.

Leicester paid the cost of inconsistent football after the resumption of the Premier League. Brendon Rodgers' side lost to Bournemouth 4-1, struggled against Tottenham 3-0 and stunned by Crystal Palace 2-1, in the later stage of the Premier League, which cost them the top four-spot despite being placed at the third for the most part of the season.

Tottenham were tipped to do good in the Premier League in 19/20 season after finishing Champions League as runner-ups but they ended up on the sixth spot.

The North London club started the season reasonably well but the 2-7 defeat against Bayern Munich broke them into pieces. The team didn't get over the hammering by German giants and started struggling in the Premier League. On November 21, Mauricio Pochettino was sacked after five-years in charge as manager. Tottenham were on the 14th spot when he left, and then arrived 'The Special One' Jose Mourinho, who returned to Premier League after almost a year break. He took over the charge and Tottenham managed to get back some form and finished above their London rivals Arsenal. 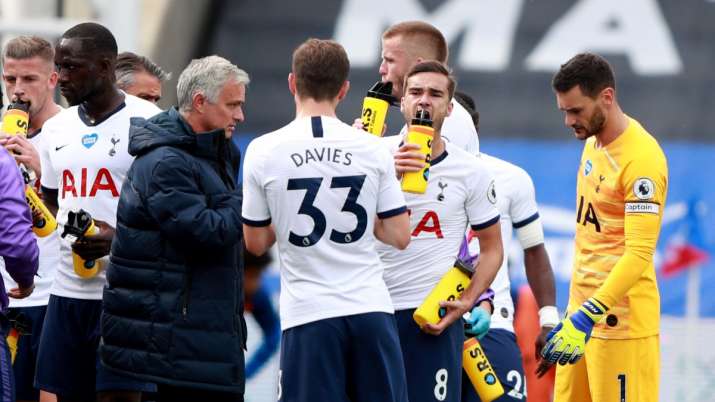 The Gunners had one of the most disappointing seasons as they finished on the eight-spot after struggling defensively throughout the season. The season was full of controversies for Arsenal from the relationship between Mesut Ozil and ex-manager Unai Emery to former captain Granit Xhaka fight with fans, it was definitely not an ideal season for Arsenal.

After inconsistent football, Emery faced the wrath and was sacked in November. Like their rivals Chelsea, Arsenal also called their legend to save them in the most difficult time - Mikel Arteta. The former Arsenal footballer was assistant of the Manchester City's Pep Guardiola before joining Arsenal. Arteta brought the style back in Arsenal as the attackers looked confident on the field under him but defence put them down.

Norwich, Watford and Bournemouth were relegated at the end of 19/20 season. Playing against these clubs was like a walk in a park for other teams as they struggled throughout the season.