Royal Challengers Bangalore had to make as many as four overseas changes in the squad with three Aussies pulling out while Tim Southee came in for Pat Cummins in the KKR camp.

A change in captaincy hasn’t turned the fortunes so far for the Knight Riders. Under Eoin Morgan, the Knight Riders are currently 7th in the IPL table and will require a heroic effort on all fronts to make a comeback in the edition.

KKR lost the services of Australia’s Pat Cummins but found a replacement in Tim Southee, which remains their only change in the squad. 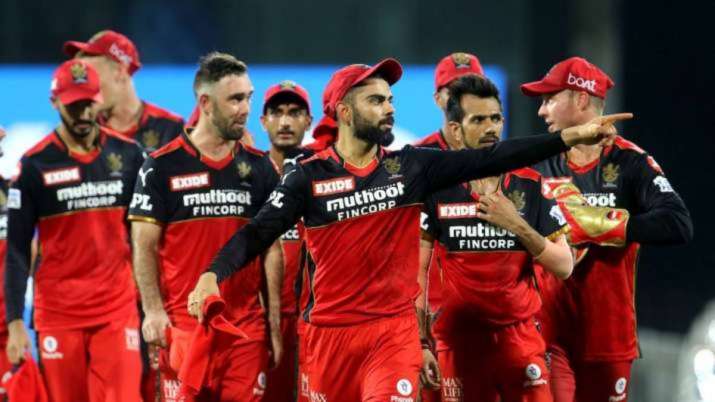 One of the only three franchises (in the current season) yet to lift the IPL title, Virat Kohli’s side made a strong start to the 2021 edition and are one of the prime contenders for the trophy. The side was level on points with CSK (10), with five wins in seven matches.

However, the side was forced to make wholesale changes in the squad after a number of players were unavailable for the side, including India’s Washington Sundar who suffered a finger injury during India’s tour of England.