Ahead of the CSK vs MI clash which marks the resumption of IPL 2021, India TV takes a look at the strength and weaknesses of the two teams.

The second leg of the 14th season of the Indian Premier League (IPL) is all set to resume this Sunday with its El Clasico, Chennai Super Kings (CSK) versus Mumbai Indians (MI). The last time the two teams faced each other, Kieron Pollard's scintillating show guided the defending champions to a four-wicket win in New Delhi and denied Chennai the top spot in the points table.

Although in the same season, the game was played four and a half months back before Covid-19 fears brought an abrupt halt to the season and suspended the league indefinitely. But unlike most other teams, these two former champions have not witnessed any change in personnel before resumption, however, the host nation has been changed, to the UAE, with the match slated to be played at the Dubai International Stadium. Ahead of the blockbuster clash, India TV takes a look at the strength and weaknesses of the two teams. 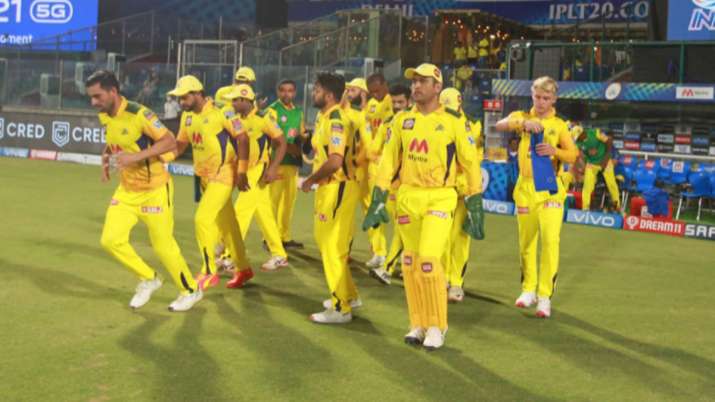 Strength: Despite a forgettable 2020 season and the criticism that followed, CSK being CSK, continued to back their players, and that indeed has worked wonders for them this season. One of the key factors behind their early exit last season was their poor batting, but in 2021, they have emerged to be the best strikers of the ball. They have the best scoring rate both in the middle overs (8.95 runs per over) and the death (12.24), have hit the most sixes this season (62) and also have the best boundary rate (every 6.9 balls).

The most important addition and the only change made to their XI has been Moeen Ali, who has been ruling the roost in the middle overs, scoring at a strike rate of 169.9. Meanwhile, Ravindra Jadeja and Ambati Rayudu have helped CSK add those perfect finishing touches in the death overs.

Another factor that troubled CSK last season was their bowling, particularly spinners. According to CricViz, CSK spinners had a negative bowling impact last season (-1.0), but Jadeja, Moeen and Imran Tahir together have made an impressive impact this season, picking 13 wickets between themselves at an economy rate of 6.27.

Heading into the second leg, Chennai will have a much stronger batting lineup featuring a renewed Shardul Thakur and Deepak Chahar at the tail end to support Dwayne Bravo. Thakur was superb down the order in the recent Test series in England while Chahar scored an unbeaten 69 in the recent ODI series in Sri Lanka.

Area of concern: When overall numbers are taken into consideration, Chennai have the best middle-order lineup (No.4 to 7) that scores at 9.44 runs per over and averages 34. But 66 per cent of those runs have been scored by Rayudu and Jadeja. The batting of captain MS Dhoni and Suresh Raina remains a huge concern. Continuing his poor form from IPL 2020, Dhoni has scored only 37 runs in four innings at a strike rate of 123.33 with just five boundaries. Raina, who returned to CSK colours with an impressive 54 after missing the last season, added only 45 more to his tally in the subsequent matches, scoring at a strike rate of 125.32. 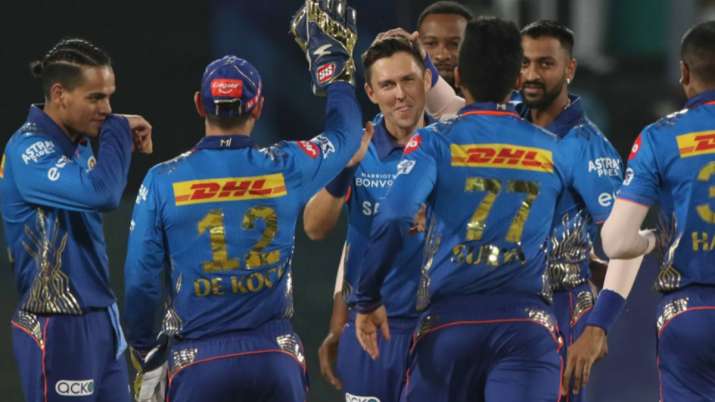 Strength: The defending champions struggled on the slow and low pitches of Chennai, suffering three defeats in five games at the venue, only for normalcy to resume in Delhi where they won both their games, including their last game against Chennai. Following the difficult start, Mumbai will be happy to return to the UAE where they capped off the most dominating title run.

One of the biggest positives for Mumbai this season has been the impact of Rahul Chahar in the middle overs where he has picked 11 wickets (highest) at an economy rate of 7.08, which includes a four-wicket haul against Kolkata Knight Riders and a three-fer against Sunrisers Hyderabad during the phase where he single-handedly handed Mumbai the advantage in the tie.

Area of concern: One of the key factors behind Mumbai Indian's dominant win last season was their bowling with the new ball, with Trent Boult alone picking 16 wickets during the powerplay. But this season, Mumbai have picked only four wickets during the phase, two of them by pacers at a strike rate of 99.

In 2020, Mumbai were phenomenal in the death overs, striking at 12.08 runs per over with a boundary every 3.4 deliveries, the best figures by any team during the phase in any season. This season, it has plummetted to 8.18 runs per over with a boundary every 5.7 balls, the worst for any team this season. Pollard did manage to bounce back during his 34-ball knock of 87*, but the batting of the Pandya brothers remains a matter of concern. While Hardik has scored only 52 off 44 at a strike rate of 118.2 this season, Krunal has managed 100 off 76 at 131.6 SR.

Ishan Kishan's batting too has been poor this season. After a memorable 2020 where he scored 516 runs at a strike rate of 145.8, Ishan managed only 73 off 88 runs in five matches before he was dropped when Mumbai Indians shifted base to Delhi.