The World Cup was scheduled to take place in India but was later shifted to UAE and Oman. Here's the full list of venues for the upcoming mega event.

After the 2020 Men's T20 World Cup was postponed due to the COVID-19 pandemic, the 2021 edition is set to end a five-year wait for the global tournament on October 17 with the first qualifying round featuring 2014 champions Sri Lanka. The World Cup was scheduled to take place in India but was later shifted to UAE and Oman. Here's the full list of venues of the upcoming mega event.

The Sheikh Zayed Cricket Stadium is a multi-use stadium in Abu Dhabi. The stadium was built at a cost of $22 million and has a capacity of 20,000 people. It was opened in May 2004 and hosted its inaugural first-class match when Scotland played Kenya in the Intercontinental Cup that November. There is no pavilion as such but has large changing rooms under one of the stands. The stadium is selected as the venue for the upcoming 2021 ICC Men's T20 World Cup. 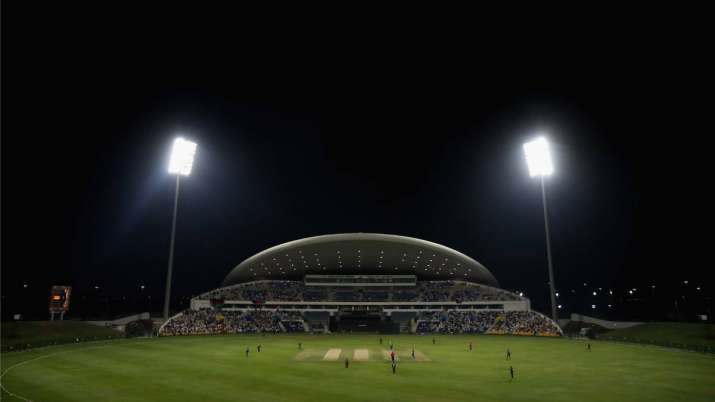 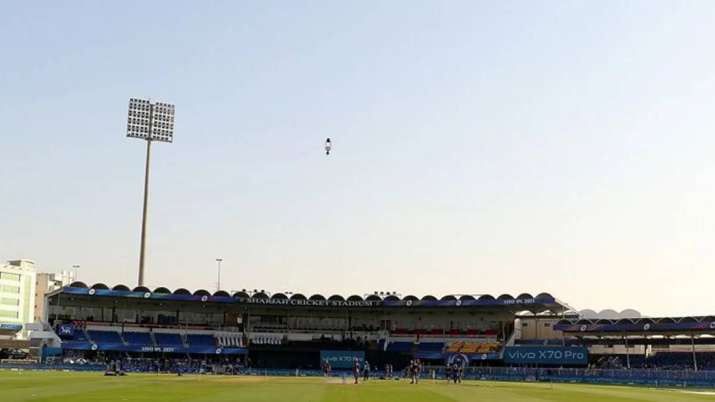 Sharjah Cricket Stadium is a cricket-centric sports stadium located in Sharjah, United Arab Emirates with a capacity of 16,000 people. It was built in the early 80s and hosted its inaugural matches in April 1984 during the Asia Cup. It became a regular home of tournaments as one day cricket gained popularity following India's World Cup win in 1983. It is the only cricket ground on which a Test match has been played not involving the home country as a participant. Sharjah is a famous cricket venue, attracting crowds from the South Asian population of the UAE.
Last T20I: 6 February 2018,  Afghanistan v  Zimbabwe
Highest Score: Mohammad Shahzad 118* v Zimbabwe
Dubai International Cricket Stadium 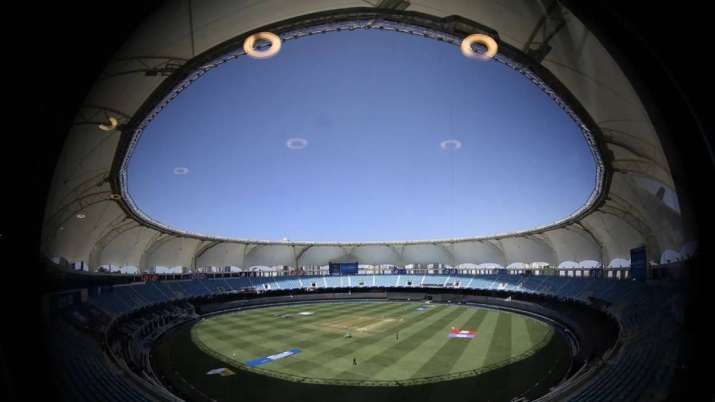 The Dubai International Cricket Stadium, also formerly known as Dubai Sports City Cricket Stadium, is a multi-purpose stadium in Dubai, United Arab Emirates. This ground is mainly used for cricket and is one of three stadiums in the UAE. It was opened in 2009 and hosted its first match between Pakistan vs Australia. It has a capacity of 25,000 spectators. The stadium is scheduled to host the Semi-Final 2 and the Final of the latter on November 11, 2021, and November 14, 2021, respectively.
Last T20I: 2 November 2019, Netherlands v Papua New Guinea
Highest Score: Kusal Perera 84 vs Pakistan
Al Amerat Cricket Stadium 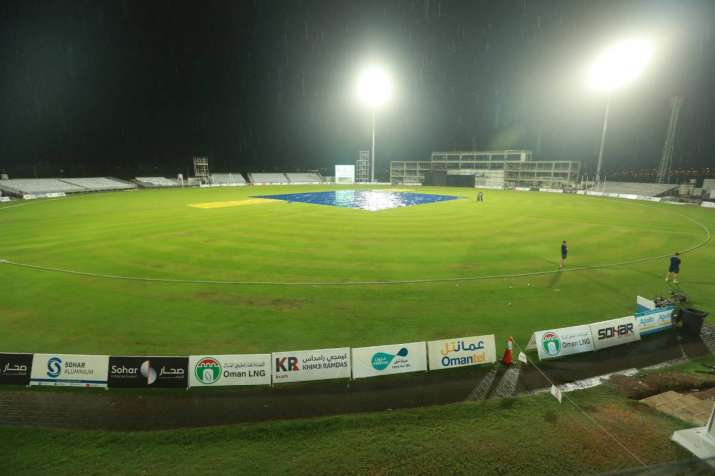 Al Amerat Cricket Stadium, also known as the Oman Cricket Academy Ground, is a cricket ground in Muscat, Oman. The stadium has been built at a cost of $5.2 million and has a capacity of 3,000 spectators. The venue was inaugurated in October 2012, by Ashraful Haque, the chief executive of the Asian Cricket Council. Sri Lanka toured Oman ahead of their 2021 T20 World Cup campaign which marks the first-ever tour from a Test-playing nation in the country
Last T20I: 27 February 2020, Kuwait v United Arab Emirates
Highest Score: Kevin O'Brien 124 v Hong Kong
Watch Live News :