Shivam Dube, who was supposed to be India's next fast-bowling all-rounder and an alternative to the currently-injured Hardik Pandya, has failed miserably throughout the five-match series against New Zealand.

Team India might have whitewashed New Zealand 5-0 to achieve a rare feat on Sunday, but one of its major problems is not solved yet. Shivam Dube, who was supposed to be India's next fast-bowling all-rounder and an alternative to the currently-injured Hardik Pandya, has failed miserably throughout the five matches in New Zealand.

With the 2020 World T20 in mind, team management decided to give chance to Dube, who made his debut for India in 2019 in the series against Bangladesh in the T20I series. Till now he has played 13 matches for India, in which he managed to score just 105 runs at an average of 17.50. Apart from a well-crafted 54 run-knock against West Indies in Thiruvananthapuram last year which came whilst batting at No.3, Dube has failed to show progress with the bat. Skipper Virat Kohli has shown his trust in Dube's abilities a few times and promoted him to bat up the order on a couple of occasions.

The problem clearly lies in Dube's technique as he misses an important aspect of batting - the use of footwork, which he seems to lack. It has been evident from his past couple of innings that he used minimal footwork and which the opposition bowlers’ targets against him. In the New Zealand T20Is, Dube managed to score only 41 runs in five innings at an average of 8.2. One of the other major flaws in his batting is the limited ability to play shots on the offside as it was witnessed during the NZ T20Is, he continuously tried to pull the ball. Despite being termed as the hard-hitting batsman, his stats make his case weaker for the World T20 later this year in Australia. 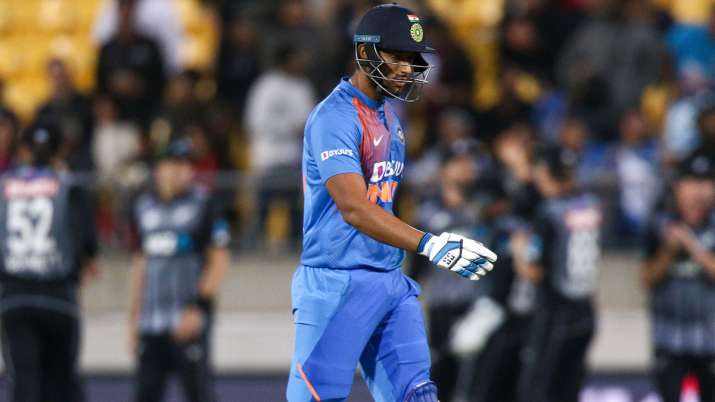 When it comes to the bowling department, Dube registered his name in the unwanted record books during the fifth T20I against New Zealand, when he was slammed for 34 runs in a single over - the most conceded by an Indian in an over in T20Is and the second-most in the world after Stuart Broad's 36 by Yuvraj Singh in 2007 World T20. It's okay to have a bad game but he literally had a bad series with the ball and gave away 102 runs in 9 overs at an economy rate of 11.33. He bagged only two wickets throughout the series. He lacked speed on the seam-friendly pitches of New Zealand. On the tracks where 140 kmph plus was the ideal speed, he was bowling for around 120- 125 kmph.

The slot of the fast bowling allrounder is very crucial for India for the upcoming World T20 and with Hardik Pandya not being 100 per cent fit right now, it’s an alarming sign for the team management to prepare for his alternative. Filling Pandya’s shoes is not an easy task, as he is a tailor-made player for the shortest format of the game and he has proven it time and again with both bat and ball. The way Dube has played till now, he doesn’t seem ready for the big stage. 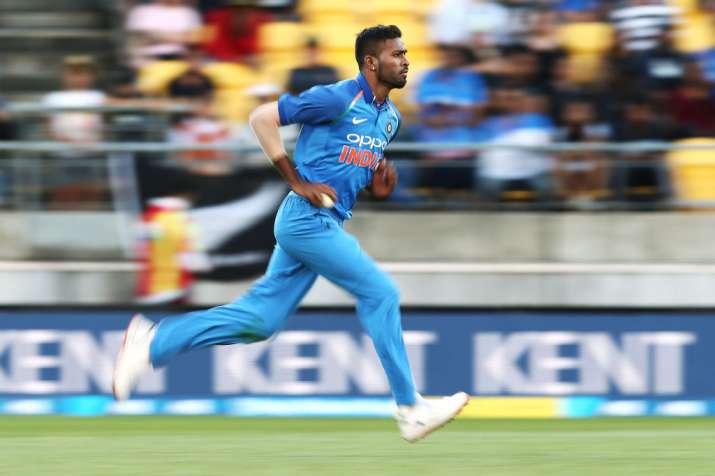 Instead of Dube, India should go for Vijay Shankar, who was termed as the ‘3D’ player by ex-selection committee president MSK Prasad during 2019 ODI World Cup. Shankar had an underwhelming WC last year and after that, he was out of the team. But it’s time for the management to bring him back in the mix because he might become the solution of India fast-bowling allrounder woe. Shankar is a more technical sound batsman than Dube.

The upcoming season of the Indian Premier League will be crucial for both Dube and Shankar, where the lanky southpaw will play for Virat Kohli-led Royal Challengers Bangalore and the other will represent Sunrisers Hyderabad.