India's domination against New Zealand on their own backyard can't be called lucky or very surprising but it's a result that was unforeseen.

India bagged the five-match T20I series against New Zealand with two matches to go and with a World T20 coming up this year, nothing could have been more ideal for the Men in Blue at the beginning of 2020.

With the dramatic win in Hamilton, India bagged the series without much fuss -- a first in New Zealand in T20Is but what will be more pleasing for the Virat Kohli and the team management are the performances of the youngsters and experienced alike in the team.

India's middle-muddle has always been a talking point but the arrival of Shreyas Iyer looks to have solved the puzzle finally. Post the World Cup, Iyer has been a mainstay in the Indian middle-order but the Australia series and the first twp New Zealand T20Is could be the coming of age for the youngster.

Iyer finished games off in the ODIs and he looks to have carried the same confidence to New Zealand. Playing with swagger and an omph to his game, the Mumbaikar's shotmaking and ability to handle pressure was something that the Indian team lacked after the top three. But, with scores of 58* and 44 against the Kiwis, Iyer showed that his composure in difficult conditions was what the team was missing leading up to the World Cup in 2019 and perhaps it has been solved finally. 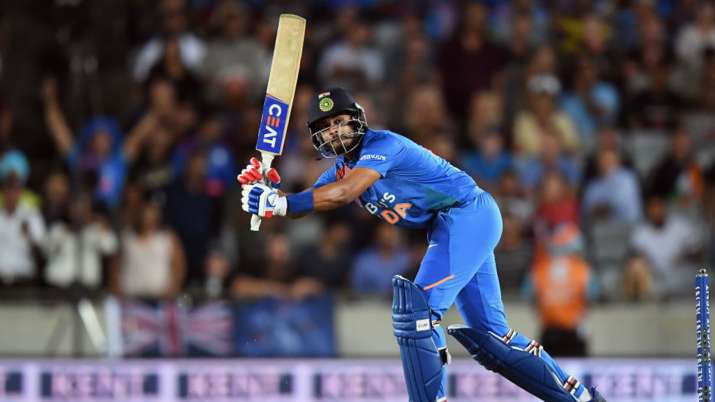 However, it's not him alone, who has impressed. KL Rahul remains untouchable with his form and presence. Playing with a new found confidence, Rahul has been immaculate with the bat at the top and secure behind the stumps with gloves in hand. Despite Rohit Sharma's early departure in the first two games, Rahul continued to carry the team on and hit back to back fifties as India won the first two games. Rahul's glovework behind the stumps has grown over the last two series and despite the odd fumble, the Karnataka wicketkeeper-batsman has shown that his keeping could be the solution going forward when it comes to accommodating Shikhar Dhawan in the playing XI across all the formats in a ICC tournament year.

Rahul and Iyer's promise along with Rohit Sharma's match-winning 65 in Hamilton and the Super Over heroics built the foundation of India's success on a place, which hasn't been a happy hunting ground for them otherwise. What stood out for the visitors was how the trio and Virat Kohli in patches as well handled the swing and seam in challenging conditions. Despite the absence of Trent Boult, Lockie Ferguson and Matt Henry, the Black Caps had decent firepower to knock India over but to chase down 204 in the first game and then 135 in the second on a tricky track shows how ineffective the Kiwi bowlers were against a calculated and on song Indian batting line-up on their own turf.

But, has it been the batters only who gave India the victory? Not really. Bowlers did their bit too. While the scorecard suggests otherwise, important contributions across the three games were vital to India's New Zealand conquest.

Ravindra Jadeja was fantastic over the three fixtures with his economical bowling. On small grounds, he allowed India to build pressure from one end with miser bowling, thus, forcing batters to commit mistakes and throw wickets away. In the absence of Hardik Pandya, Jadeja once again proved why he is so important to the team and how he should be an automatic selection among the spinners even when Pandya returns. With grounds in Australia being bigger, Jadeja can be even more effective Down Under in the World T20. 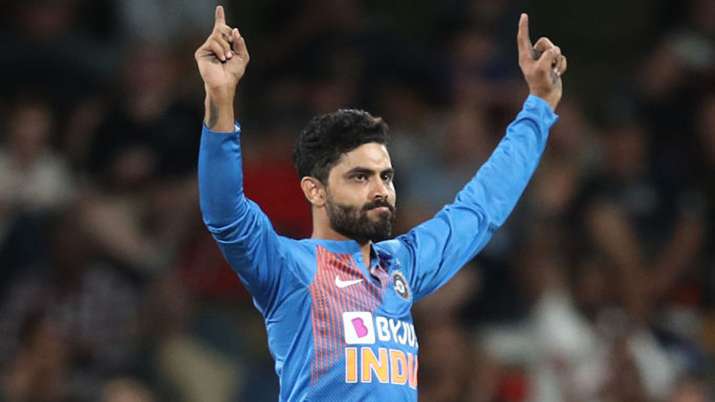 Mohammed Shami's spell in the last T20I also would come as a welcome relief for Kohli. On a day when Jasprit Bumrah didn't work, Shami came up with the perfect last over to push the game to a Super Over, which India eventually won thanks to twin sixes from Rohit Sharma.

What also comes out courtesy of the early series sweep is the chance for India to test its bench strength. With Navdeep Saini and Washington Sundar yet to get a game, India can now turn to them and see what they can do in conditions that are likely to be similar to Australia.

India's domination against New Zealand on their own backyard can't be called lucky or very surprising but its a result that was unforeseen. With Kane Williamson's men being one of the best in the business in the shorter formats and ODI World Cup finalists, India's success would come as a little worry for the hosts but in the end, they have been gunned down by a team that has fired in unison and that is exactly what Kohli has been asking for over the past few months.