The India-Pakistan game is all set to be hit by rain and there is little or no possibility of getting a full game as things stand in Manchester.

India-Pakistan encounters come once in a blue moon and when they do, the expectations from them, are astronomical. The broadcast rights, ticket prices, demands are at the peak and it was no different in this year's World Cup in England and Wales. The 16th June game in Manchester generated more interest than any of England's ties but by the look of it, fans are set to be disappointed.

Much like the tournament so far, the game between India and Pakistan is all set to be hit by rain and there is little or no possibility of getting a full game as things stand.

While fans are keeping their fingers crossed for the game at Old Trafford Cricket Ground in Manchester to go as scheduled...chances are that, it won't.

If Accuweather predictions are anything to go by, it will be overcast throughout Sunday and rainfall is expected as the day progresses. The website also predicts a light shower between 12 PM and 1 PM UK time in Manchester on Sunday. 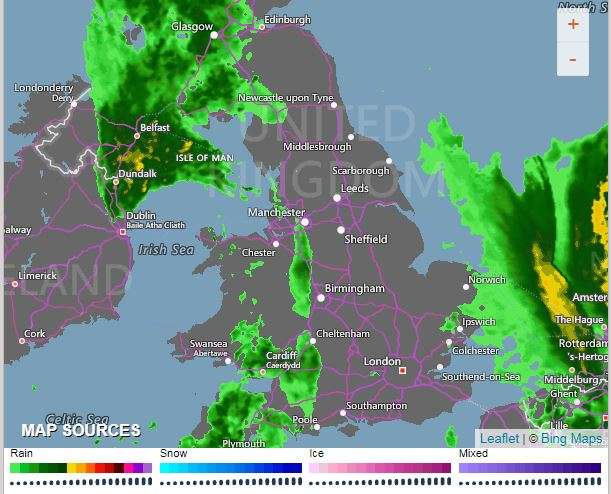 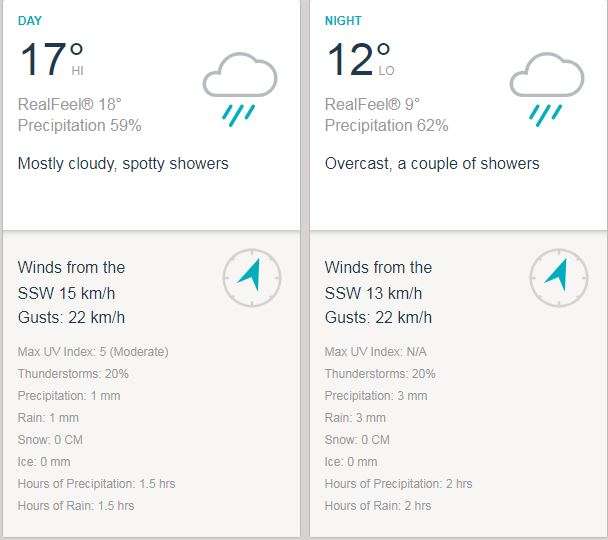 However, fans were greeted with the sun on Friday but come the weekend, rain is likely to make a comeback and go on over the two days.

So far, four out of 19 games in this year's tournament have been called off or abandoned with the Sri Lankans facing the wrath twice -- more than anyone else.

India's last match in Nottingham against New Zealand also resulted in a washout.