ICC Women's T20 World Cup, India vs England: Hello and welcome to our coverage of the IND vs ENG 1st semi-final of the Women's T20 World Cup live from the Sydney Cricket Ground in Australia.  The Indian team, who have been undefeated so far in the ongoing Women's T20 World Cup, will face a daunting task against England when they take on 2009 champions in the first semi-final at the Sydney Cricket Ground on Thursday. England have been India's biggest nemesis in T20 World Cups. The Women in Blue lost the 2009 group stage match to England by 10 wickets; did not get a chance to play in 2010 due to different pools but India lost that semi-final against Aussies; lost 2012 group stage against England by 9 wickets; 2014 group stage match by 5 wickets; and the last edition of 2018 was even more hurting for Team India as England defeated them by 8 wickets in the semi-final stage. Follow all the live score of IND vs ENG and live 1st semi-final updates of the India vs England semi-final here at indiatvnews.com [When and where to watch 1st semi-final live]

09.50 IST: It continues to rain in Sydney and the forecast for the next few hours isn't that great either. 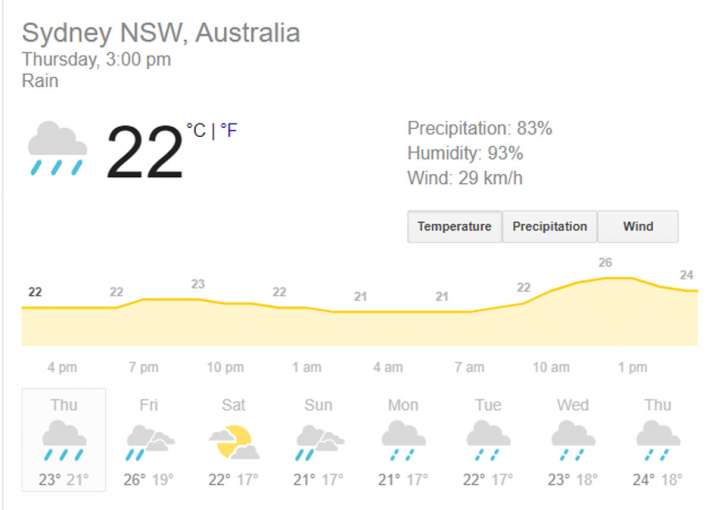 09.20 IST: The English camp isn't quite thrilled about the rain today. 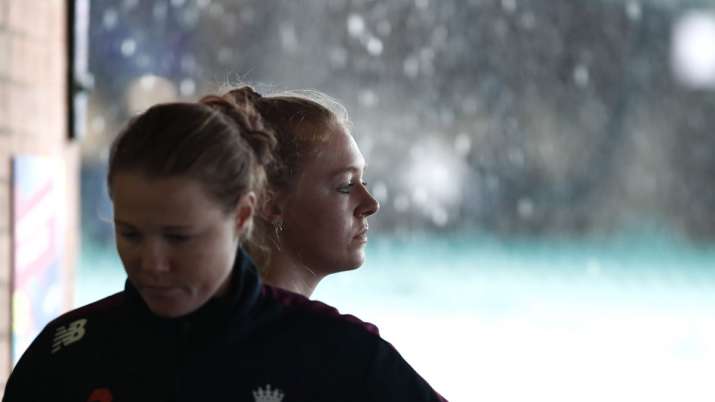 09.05 IST: A minimum of 10-overs-a-side is needed according to the new regulations to have a shortened game. If not, India will make the semi-finals for finishing above England in the points table.​

09.00 IST: It is raining at the SCG right now and toss has been delayed for now.

Brief preview: Firm title contenders after a sensational unbeaten run in the group stages, India will have to ensure a solid all-round performance to get the better of formidable England in the semifinals of the ICC women's T20 World Cup here on Thursday. India have been the best side so far and they would be seeking their maiden final appearance in the showpiece's history with a win over England on Thursday. In the earlier seven editions, India have never reached the final but this time, they have emerged as serious title contenders after a string of superlative performances. [Follow brief preview]