Sourav Ganguly shared a picture with Steve Waugh on his social media profile during the first ODI in Mumbai.

It was quite an occasion at the Wankhede Stadium in Mumbai on Tuesday, as two highly decorated former international captains - India's Sourav Ganguly and Australia's Steve Waugh, sat together to watch the first ODI between the two sides. The two were seen having a discussion for quite some time during the game. Before the game, Waugh even gave the first ODI cap to Australia's debutant, Marnus Labuschagne.

The former Australian captain is in the city for a personal assignment, as well as for charitable purposes.

Ganguly, the current BCCI President, took to his official Instagram profile to share a picture with Waugh after the game.

He wrote, "Competed with this man for a long period .. tremendous respect."

Competed with this man for a long period .. tremendous respect 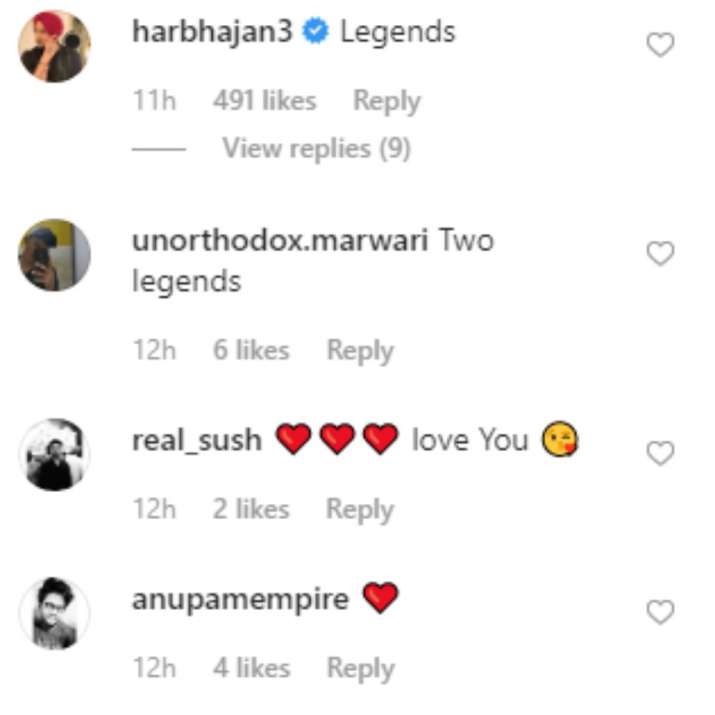 The two captains have had a fair bit of banter between one another during their playing days. An incident which has often been recollected dates back to 2001 during the ODI series between the two sides. Ahead of the Visakhapatnam ODI, Waugh was made to wait for the toss by Ganguly, which did not go down well with the-then Australian captain.

Ganguly later revealed that he did it on purpose.

The two, however, have patched up over the years.

On Monday, Waugh, along with former Indian batsman Sachin Tendulkar, visited one of India's oldest surviving first-class cricketer, Vasant Raiji, at his residence.