Rishabh Pant's unceremonious ouster an opportunity for him to polish basics

Rishabh Pant could now have to play second fiddle to KL Rahul in limited-overs cricket after KL Rahul was backed by Virat Kohli to continue as the wicketkeeper-batsman.

Rishabh Pant was the heir to the throne that was left vacant by Mahendra Singh Dhoni but all it took for him to lose way was a bouncer that on eight days out of 10 would have been deposited in the stands.

When Pat Cummins's bouncer struck Pant on the head after deflecting off the bat in Mumbai, he couldn't take the field in the second innings and the wicketkeeping duties fell to KL Rahul. It was likely to be a one off and Pant was supposed to back for the second ODI in Indore. But, further tests revealed that he won't be available for the second ODI and then came the anti-climax.

Rahul for some reason was pushed to No.5 after coming first-down in Mumbai and he passed the test with flying colours. At a time when India were desperately trying to fit in Rahul and Shikhar Dhawan in the playing XI while giving Pant borrowed time to succeed, Rahul's versatility and ability to adapt produced a fluent 52-ball 80 and a copybook finish to the innings as India posted 340/6 in Indore. 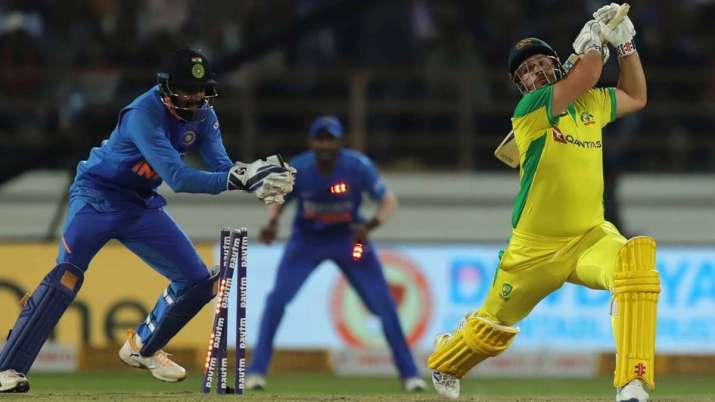 With the gloves, Rahul went a step further and affected a quick stumping to deepen Pant's woes and come the third ODI, Pant was left out despite being fit to play as India persisted with Rahul, who at the moment could do no wrong.

But the final nail in the coffin was when Virat Kohli attested to the fact that India are indeed looking to stick to Rahul as a wicketkeeper-batsman and not change a winning combination.

"I think lack of clarity in terms of positions has really hurt us in the past. Now that we understand that this feels right, we will go ahead with that for a while and figure out if this is the right thing to do or not. You cannot chip and change immediately and create confusion among the group."

"It (Rahul's keeping) definitely allows us to play an extra batsman which strengthens our batting massively. That is a very important factor as far as the team balance is concerned," Kohli said when asked about the wicketkeeper's role in the team.

WHAT NEXT FOR PANT?

Unfortunately for Pant, he is stuck in a limbo and making a comeback in the playing XI won't be easy. With India touring New Zealand, a second wicketkeeper will be selected and it will be him, which means that he doesn't get to play Ranji Trophy and make a case for himself. Not a good position to be in. But, this can be the blessing in disguise as well for someone, who has been called out numerously for his mindset, batting prowess and in the end for his keeping as well. 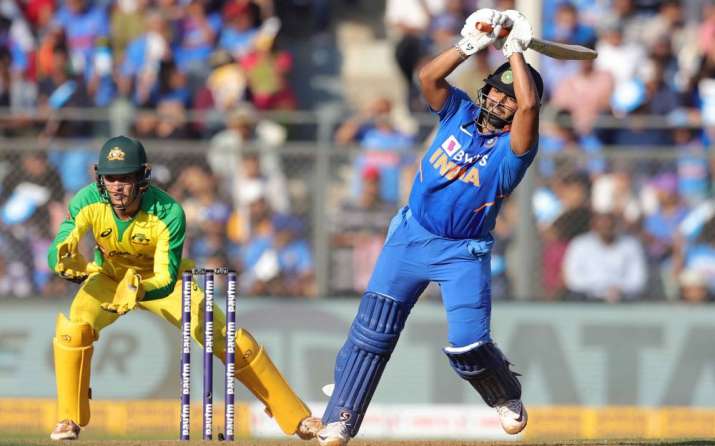 One constant criticism about Pant has been his inability to stay at the crease and not throw his wicket away. While Pant is accepted as a dasher that he is, the amount of time he has been out in the process of playing needless shots has irked fans, pundits and one could say team management too alike. With the pressure off him, Pant now has the opportunity to work on his mindset and technique and open up the offside more.

What makes Pant dangerous is his swivel with the bat and ability to convert decent balls to sixers if they are on his arc but the moment he is bowled an fourth-stump line, Pant's effectivity decreases. He is unable to target the mid-wicket area or straight and in the end, it results in gifting of a wicket. But, with nothing to lose now, Pant has the time to work with Team India batting coach Vikram Rathour and add more shots to his tally which will make him even more dangerous and allow him to play freely and around the field when balls are not on his hitting zone.

Another aspect that Pant needs to work on is his keeping. While batting always remained the problem area, his wicketkeeping was also under the scanner during the Bangladesh series when he collected the ball ahead of the wicket in the second T20I and in the end, his stumping of Liton Das was ruled out. The basics of wicketkeeping say -- 'always collect the ball behind the stumps' -- and Pant failed to follow that. While it was a one-off, his movement and stance has also been called out.

"He (Pant) is still very raw and I think it's a wrong policy to pick players based on their IPL form. His basics of keeping are not correct. My concern is if he is not able to keep to spinners in England, he will have problems on fourth and fifth day tracks in the sub-continent," Nayan Mongia told PTI after the England series in 2018.

"You need suppleness in shoulders. His shoulders are stiff. Now in England, at least the bounce is not uneven. But the test will be against Ashwin, Jadeja and Kuldeep on the uneven fourth and fifth day tracks in India. Against pacers, he is just diving from the spot," he said in his assessment.

Since then, he has come a long way and keeping has improved but Pant has continued to struggle to spinners because of him staying too low and not getting up on time, which gives him less time to catch balls or effect stumpings.

His time away from the playing XI now allows him to hone his skills further in a department where he already is ahead of his competition as of now in KL Rahul and also have a go at Wriddhiman Saha for the Test spot.

Pant has always been under immense scrutiny despite being just 22 and this perhaps could be the time when he gets his head down, works on his basics and return to the team for the job which he was singled out for over the past few seasons.