IND vs AUS | From Rohit vs Starc to Warner vs Kuldeep: Top players who will lock horns in battle of supremacy

Here are some of the key players battle we are going to witness during India vs Australia three-match ODI series:

The two big heavyweights in international cricket India and Australia are all set to lock horns in the three-match ODI series starting January 14 onwards. It is going to be the first big test for the Indian team after the 2019 World Cup, where the Men in Blue were ousted from the semifinal. After the heartbreak in England last summer, India faced West Indies twice, squared up against a depleted South Africa side in Tests and T20I, locked horns with Bangladesh and of late played against Sri Lanka. So, that makes the Australia series a lot more important for the team than it looks. The three-match series will test the Indian team to its best as the last time when Australia visited India, in 2019, they beat them 3-2 after trailing 2-0 after first two games, in the absence of their star players - David Warner and Steve Smith (who were serving their ball-tampering ban at that time).

On the other side, Australia too were ousted from semifinals of 2019 World Cup but after that, they played fearless cricket. Right after the World Cup, Australia went to England to play Ashes and drew series 2-2 to retain the coveted trophy. After that, they thrashed Pakistan in both Tests and T20Is and recently, whitewashed New Zealand 3-0 in the Test series. The Aussies might have not played a single ODI after the World Cup but the way they have played in other formats, it's difficult to pick any favourites between the two heavyweights.

Both the teams have some power players who can turn the game single-handedly, but they have to face a tough battle to get them past the line. Here are some of the key players battle we are going to witness during India vs Australia three-match ODI series:

After a short rest from Sri Lanka T20Is, Rohit Sharma will be back in the Indian team for the big series against Australia. Rohit, who was the highest run-scorer in the ODIs in 2019 with 1490 runs at an average of 57.03 will face Mitchell Starc for the first ball in international cricket in 2020. The last time when they both met in 2019 World Cup, Rohit emerged as victorious and Starc will look to avenge him in the three-match ODI series. The Aussie has improved a lot in the last year hence making the challenge between the two all the more interesting.

Many would disagree here but Zampa will be a tougher challenge for King Kohli than Starc or Pat Cummins. Zampa has dismissed Kohli five times in his career and out of which three came in last year when Australia toured India for three-match T20I and five-match ODI series. It is evident that Kohli learned well from his mistakes and this time the battle between the two will fire up as the Indian captain will not be in any mood to be dismissed by Zampa. 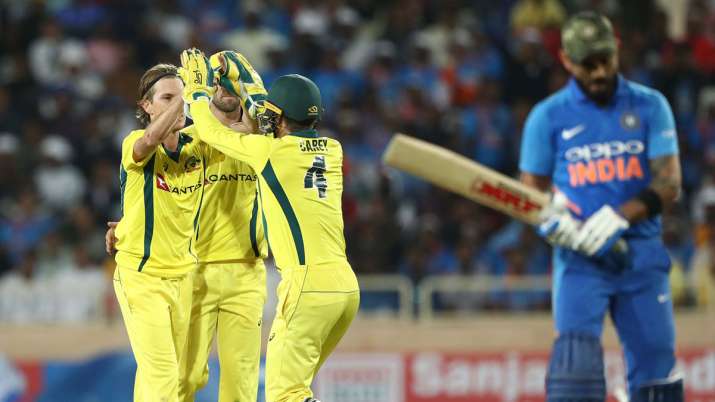 It's going to be one hell of a battle when Smith's grit will be tested by Bumrah's variations. Bumrah, who has yet to prove himself after comeback from injury, has been roaring to make an impact against Australia. For a matter of fact, Smith was Bumrah's first wicket in One Day Internationals. Smith will also look to improve his ODI record against India at their home soil as he has scored only 170 runs in 10 innings till now. 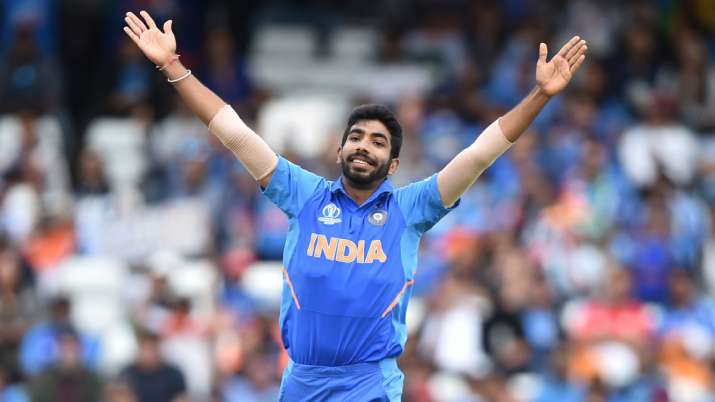 In 2017, Kuldeep Yadav made headline by stating: "It's good that there's no pressure on me and I enjoy bowling to him (David Warner). I always feel to get him out and set my plans accordingly. I will try to get him out more," he said. After that, Warner always kept his eyes on Kuldeep, and the upcoming series will witness the same. Kuldeep had an underperforming 2019 but in the last few games, he has made some progress and picking some wickets. In the last match of West Indies ODI, Kuldeep netted a hat-trick also, which boosted his confidence. Meanwhile, Warner is in destructive form and India is the place where he always loves to play.

This series will be crucial for both of the Indian openers who are looking to make their case strong for World T20 squad as the second-choice starter alongside Rohit Sharma. Though India and Australia will play ODI series but big series like this make some revelations like, who can be the one who is more suitable as Indian opener right now. It will be a tough call for team management and Virat Kohli to pick between the two as the opener in the first ODI as Rahul is in brilliant touch from the past few months and Dhawan also slammed a fifty in his comeback series against Sri Lanka after injury.