There is uncertainty over IPL 2020, with the tournament currently suspended till April 15. We take a look at five players who might not play in the tournament again if this year's edition is cancelled.

The deadly coronavirus has hit hard on all the sporting events across the globe and one of them is the cash-rich cricket tournament Indian Premier League. The 13th edition of IPL was scheduled to start from March 29, but it was postponed till April 15 due to the COVID-19 pandemic. The decision was made in favour of everyone as it might risk the life of players, ground staff and team management, even if it was played behind closed doors.

The Indian Premier League is a tournament where it hardly matters how much big a player you are, you still have to perform consistently well to make into the playing XI of any team. Many big players from the international cricket made a huge mark in IPL, be it Sachin Tendulkar, Adam Gilchrist, Mathew Hayden or Kumar Sangakara, but a time comes when they all have to bid adieu to the tournament.

The 13th edition might also see some of the big names in cricket playing their last IPL. Here are the five players who might say goodbye to IPL after 2020.

The 38-year-old Australian allrounder will turn a year older in July and the 2020 season (if it takes place) might be the last chapter of his IPL book. Watson is one of the Most Valuable Players (MVPs) of the tournament as he has tasted success with both bat and ball in IPL. Watson slammed 472 runs in 2008 edition and led Rajasthan Royals to the title win. Watson always has been a valuable asset to every team he represented. In 134 matches, Watson hit 3575 runs with 4 centuries and 19 matches. With ball too, Watson has won some big matches for his team and took 92 wickets in his IPL career. Watson is currently the part of Chennai Super Kings franchise and this season might be his last in the tournament. Last season he had a decent run with bat as he scored 398 runs in 17 matches, if he continues to do so for one more season then it might change the equation for him.

IPL will be no fun without the 'Universe Boss' - Chris Gayle, but all good things come to an end. Gayle might be donning the IPL jersey for the last time this season. The big Caribbean is still one of the most dangerous strikers of the ball, but the consistency factor is missing in his performances in the last few years. as slammed 484 runs in 125 matches at an average of 41.13. Gayle holds the record most centuries in IPL history 6, meanwhile, he has also struck 28 fifties. Gayle has been a force to reckon in IPL history and his highest individual score of 175 is proof that he can win any game on his own. 175 is the highest score in T20 cricket by any player. In the 2018 IPL Auction, when no franchise bided for Gayle in the first round, many thought that it was the end of the Universe Boss in IPL, but it wasn't. In the last round of bidding, when the unsold player came into the fray again, Kings XI Punjab decided to buy Gayle. He didn't disappoint anyone and in fact, in 2019 season, Gayle slammed 490 runs in 13 matches at a strike rate of 153.60. But after that, Gayle spark was missing in other franchise leagues. With the age (40) and fitness keeping in mind, Gayle might play the last IPL this season. 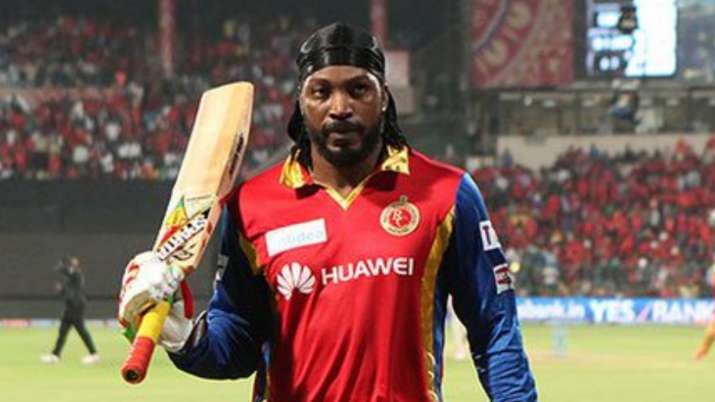 The Turbanator- Harbhajan Singh's time in IPL might get over after 2020 season. Harbhajan has been a consistent performer in the tournament since its inception in 2008. Harbhajan started with Mumbai Indians and became an integral part of the squad but two years back he joined Chennai Super Kings to mark a new chapter in his IPL career. In 160 games, Harbhajan has picked 150 wickets at an average of 26.44. He is third on the list of highest wicket-takers in IPL. Last year, Harbhajan had a decent outing with CSK as he scalped 16 wickets in just 11 games. He was called on the attack by skipper MS Dhoni on numerous occasions to provide a breakthrough. He last played an international match in 2016, which means his journey with Team India is more or less over and with that, he might also big adieu to IPL after 2020.

Malinga has proved everyone wrong whenever people call that he's finished, but this might be the year, which mark the end of the 'OG Yorker King.' Malinga defended 9 runs in the last over of the final of IPL 2019 against Chennai Super Kings to lead Mumbai to third IPL trophy. Everyone was doubting his skills in 2019 season as he was bit expensive economically but he hit the jackpot at the best possible time. He is the leading wicket-taker in IPL history with 170 in 122 matches at an average of 19.80. Malinga scalped 16 wickets last season but his economy rate was 9.76. It will be great if proves everyone wrong and goes onto play few more IPL season, but if you look at the current situation it might get over in 2020. 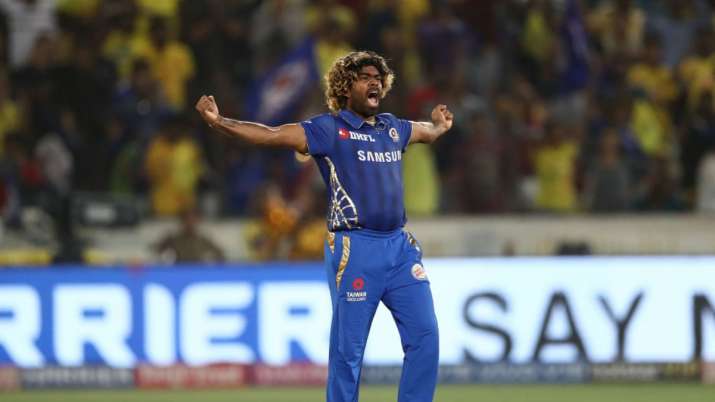 The term aggression gets an up-gradation when Dale Steyn starts his bowling run-up. The most lethal bowler of the last decade is the business end of his career and 2020 might be his last in competitive cricket. In the last few years, injuries have ruined Steyn's rhythm and since then, he has not been the first choice pacer in the national team. Steyn has picked 96 wickets in 92 games in the IPL but in the past three-four season's he has not been up to the mark and injuries was the prime reason for it. He played just one match last year, after being called as the mid-season replacement of Nathan Coulter-Nile in RCB. In 2020 Auction, he was not in any team's priority list, but then RCB chose to buy in the last round of bidding when the unsold player came into the fray again. Steyn will look to give his 100 per cent whether it's his last season or not and rest will depend on the injuries.