Asia Cup 2018: Four Indian players who might shine in the absence of Virat Kohli

In Kohli's absence, a lot of responsibility will be down to the other players and it will be a perfect time for them to shine and seal their spot for the ICC World Cup 2019 squad.

Following a long tour of the United Kingdom, the Indian cricket team will now hit the shores of the United Arab Emirates (UAE) where they will be participating in the Asia Cup, scheduled to start from September 15. The Asia Cup, to be played in the 50-over format this time, will be one of the most anticipated limited-over tournaments this year, mostly due to the marquee contest between sub-continental giants and arch-rivals India and Pakistan. The clash between the two neighbours creates a huge buzz across the world.

It might be the first time in the past few years that India will be playing without skipper Virat Kohli in a major tournament. Kohli has been rested from the upcoming tournament due to his hectic work schedule from the past few years. Opener Rohit Sharma will be leading the side in his absence. It will be a tough task for the Indian team to challenge other teams as Kohli has been its run-machine at every tournament and has been a big reason for its recent successes.

Asia Cup 2018: Big blow for Sri Lanka as Dinesh Chandimal ruled out due to injury

In Kohli's absence, a lot of responsibility will be down to the other players and it will be a perfect time for them to shine and seal their spot for the ICC World Cup 2019 squad.

Here are the players who have the perfect opportunity to showcase their talent in the Asia Cup 2018:

The Hyderabad-born batsman is all set to make his comeback in the national team after a hugely successful stint at the Indian Premier League 2018. Actually, Rayudu was the part of the Indian limited-over squad on England tour, but unfortunately, he failed the yo-yo test and was dropped from the team at the last moment. Rayudu was never dropped from the national team because of his poor run, but it was the injury that kept him out of the team. In 34 ODI's, he has an outstanding average of 50.24 and the stats are a proof that the Asia Cup might be a make or break series for the talented batsman. 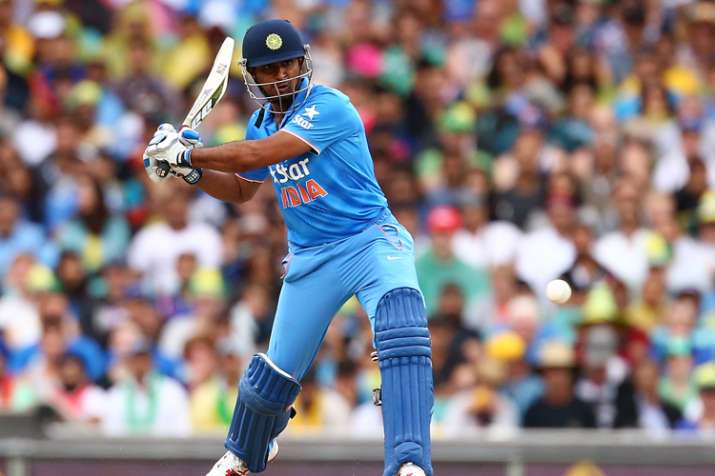 The young gun who was touted as the next big thing in Indian cricket has not lived up to the expectations, but that doesn't mean he is not talented. Pandey received one of the highest bids in IPL 2018 but he had one of his worst performances in the last edition. In the absence of Kohli, there are high chances that Pandey will be getting the No.3 spot in the batting line up and it will be a huge space to fill up. The 28-year-old batsman was in an extraordinary form in recent quadrangular series. Manish Pandey was the skipper of India B side and scored 306 runs without being dismissed even once. He also led the team to series victory, so it will be interesting to see how things will go for the middle-order batsman in Asia Cup. 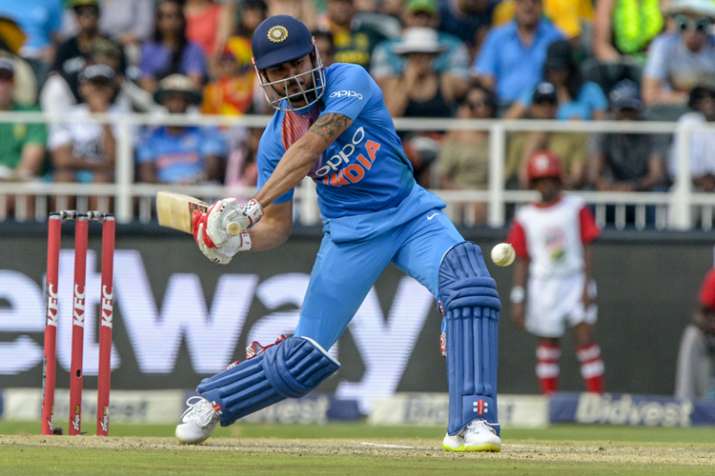 It will be more of a responsibility than an opportunity for the destructive opener to perform well and take his team through the victory line. Rohit has been appointed as the captain in the absence of Kohli. From the past few years, the Mumbai batsman has been an integral part of India limited over squad. He has nothing to prove to anybody as his records are enough to describe his talent. Rohit led the Indian team in Nidhas Trophy 2018 where Kohli was rested and the Mumbai Indians skipper didn't waste this opportunity to showcase his abilities as a leader. 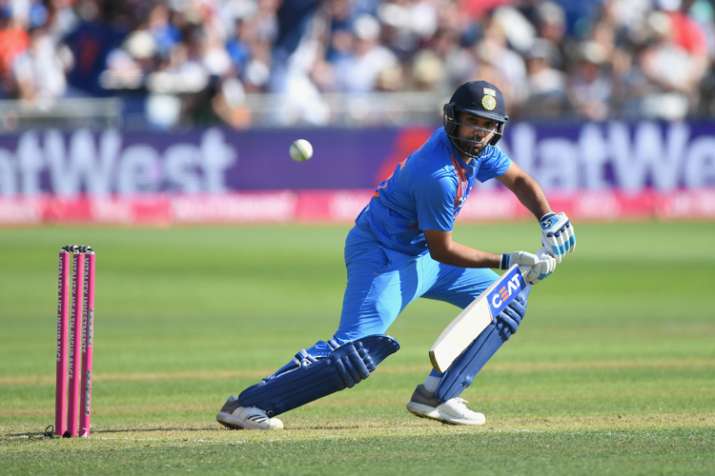 It' been a long time since Rahul has been considered as one of the most complete batsmen of recent times but he still has a lot to prove. After a flop show in the Test series against England, barring a fine 149 in the last Test at the Oval, a lot of eyebrows were raised on his credibility and Asia Cup is the perfect opportunity for Rahul to get back into form and fix his place in the Indian squad for the upcoming ICC World Cup 2019. He will be a key player for India in the big clash against Pakistan and in Kohli's absence, a lot of burden will be on his shoulder in the middle-order. 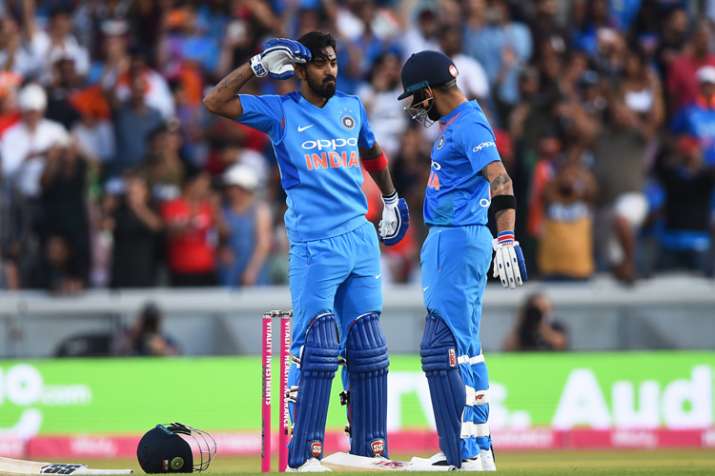