Predicted Playing XI of India vs South Africa: Here you can find the probable Playing XI of IND vs SA 1st ODI and weather forecast in Dharamsala for March 12.

After miserable New Zealand tour, Virat Kohli and Co. look to bounce back against revamped South Africa team in the three-match ODI series, starting from March 12. Both teams will collide against each other at Himachal Pradesh Cricket Association Stadium, Dharamsala in the series opener. Despite losing their last ODI series 0-3 to New Zealand, India will enter the game as hot favourites in home conditions.

The Proteas are also in great form after completing 3-0 whitewash over the Australian team at home conditions. Since, De Kock's appointments as the new captain, South Africa team has been playing some aggressive cricket without taking much pressure. It will be crucial series for some Indian players, who will be making their comeback in international cricket after injury - Hardik Pandya, Bhuvneshwar Kumar and Shikhar Dhawan.

In the absence of Rohit Sharma, it will be interesting to see, who will Kohli and team management chose as the opening partner of Shikhar Dhawan. The two players in contention are Prithvi Shaw and Shubman Gill, it is expected that the Mumbaikar will be preferred over the later. The return of Bhuvneshwar Kumar may also push Navdeep Saini or Jasprit Bumrah on the bench. There is a high chance that Bumrah will get rested for the opening match after playing every single game on the New Zealand tour.

Weather and the coronavirus outbreak is expected to affect the attendance during the match.

It has been raining since Tuesday night. A heavy spell of thundershowers also lashed the hill town just after the team's practice sessions on Wednesday, forcing the organisers to cover the entire playing area. 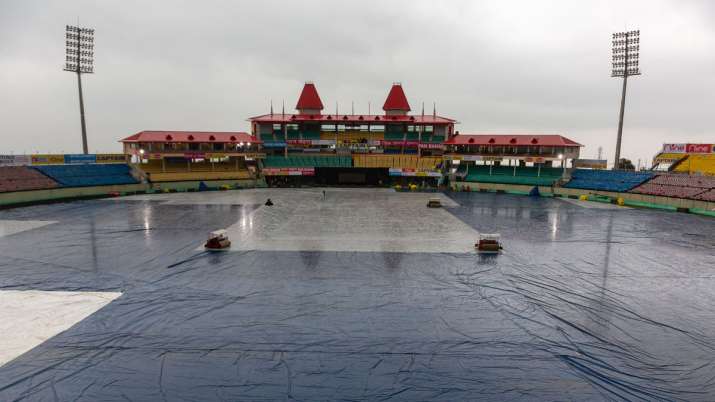 There are high chances that the rain will affect the game and it might get washed out due to it. Rains have played havoc here in the past as well with the last international game between India and South Africa -- a T20 -- washed out without a ball being bowled in September last year. 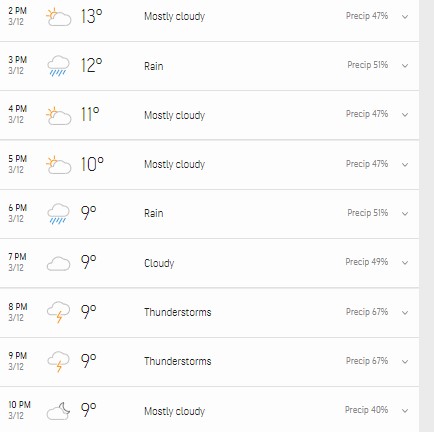